Celebrations took over China as it completed 100 years. Festivity was visible especially in Shanghai where China’s Communist Party was instituted. Billboards and red ferry busses were painted with “Never Forget Why You Started” along with skyscrapers that were lit every night with the sickle and mallet. Communist Party will celebrate its 100the birthday on July 1st. China calls itself “Great, Glorious and Correct” because it has survived way longer than many critics predicted. After the collapse of the Soviet Union, it was predicted by many critics that great communist power, China, will be next to implode. No other state has been able to survive a famine-stricken disaster as it was under Mao Zedong and still turns out to be the world’s second-largest economy. The advanced technology system and immaculate infrastructure put America’s finest road to infamy. The Chinese Communists have also been declared the world’s most successful authoritarians. 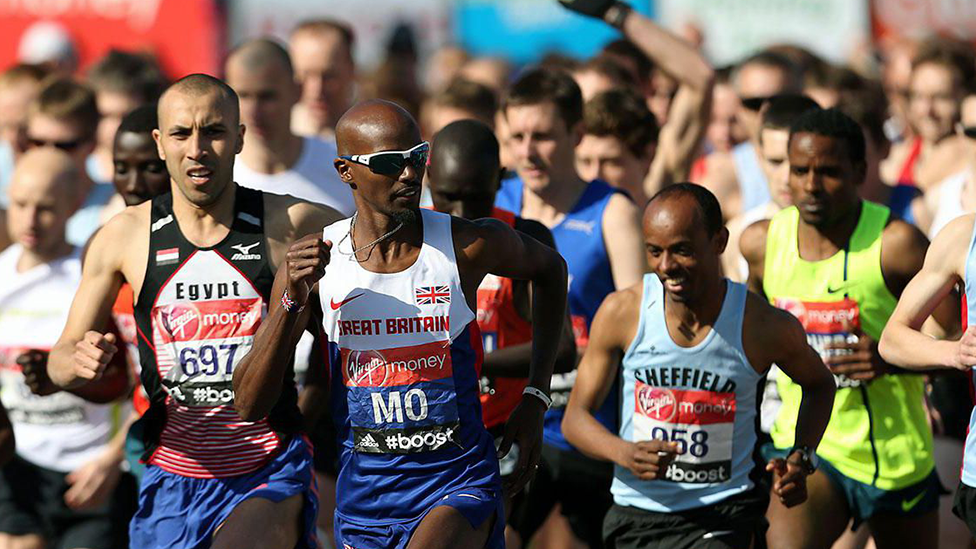 Along with all the goods and success stories, China is also under the dark clouds of a falling birth rate and a rapidly aging population. This can have adverse effects in the future in terms of economic growth. During the speech in January, Xi Jinping highlighted that the issues like regional economic divides, income inequality, and lack of opportunities among the Urban and Rural population must be tackled together to move towards “the era of common prosperity”. He further added, “better income distribution, education, social security, affordable medical care, housing, elderly care, child support, and quality employment; are many of the same wants as most working families and youths”. As per to Page-Jarrett, “China needs more private sector and foreign involvement that would push schools to improve and innovate and provide schooling for the more complex economy of the future, not less”.

The general secretary of the Communist Party of China Central Committee and also Chinese president and chairman of the Central Military Commission, Xi Jinping, said that CPS has written a wonderful chapter in the history of the Chinese nation’s development and progress in the past 100 years. He also remarked that medals will be awarded to outstanding party members, who have fought tirelessly for the independence and liberation of the State, in a ceremony that will be held in Beijing on July 1st, 2021.