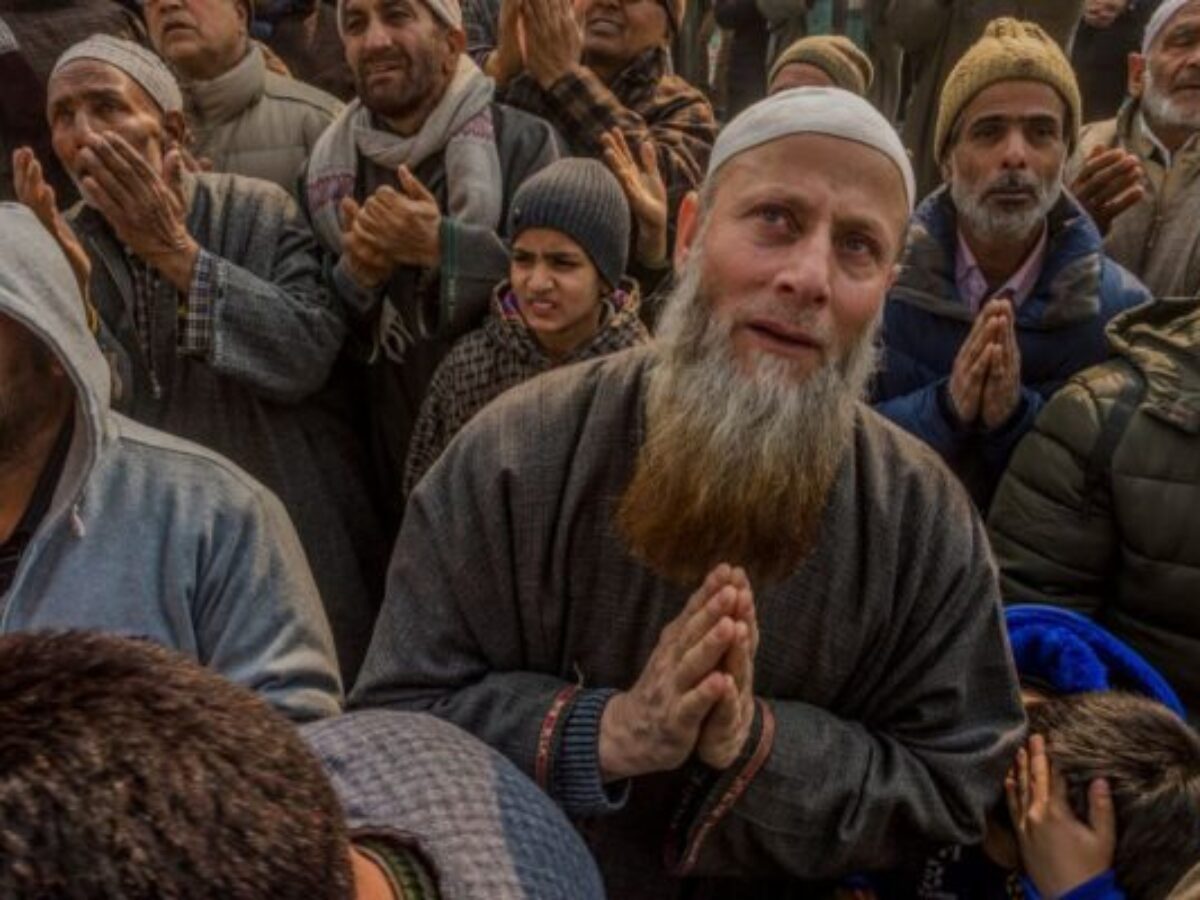 It is not the first time that Hindu mobs carrying pickaxes and iron rods hurled rocks at Muslims and other minorities. Delhi has seen one of the worst violence in the name of religion. The violence sparked in New Delhi after the first visit of President Donald Trump. The sit-ins and the protests started two months back after the Indian Parliament passed the Citizenship Amendment Act (CAA) changing the Citizen Amendment Act of 1955 that provoked peaceful protests by people from different backgrounds including students from different universities. However, analyzing the response of the Bhartiya Janta Party (BJP) it has been very aggressive as the violence has devastating religious overtones destroying mosques and targeting Muslim majority with gasoline bombs. Moreover, India’s Hindu nationalist Prime Minister Narendra Modi has been criticized for not acting on time.

Citizenship Amendment Bill has been passed by Indian parliament which offers amnesty to non-Muslim illegal immigrants from three neighboring countries. The bill provides citizenship to religious minorities from Pakistan, Bangladesh and Afghanistan. The government, led by the Hindu nationalist Bharatiya Janata Party (BJP), says this will give asylum to people fleeing religious oppression. The CAB amends the 64-year-old Indian Citizenship law, which currently prohibits illegal migrants from becoming Indian citizens. It defines illegal immigrants as foreigners who enter India without a valid passport or travel documents, or stay beyond the permitted time. Illegal immigrants can be deported or jailed. The new bill also amends a provision which says a person must have lived in India or worked for the federal government for at least 11 years before they can apply for citizenship. Opponents of the bill say it is exclusionary and violates the secular principles enshrined in the constitution. They say faith cannot be made a condition of citizenship.

Delhi has become the center of the worst communal violence and the bill is said to be one of the most consequential action of the Modi government. People have seen a big part of Delhi burning and it has been said that what was a completely peaceful protest has been deliberately, in a planned way sought to be converted into a communal issue. The authorities claim that security has been deployed but this seems unlikely to be the end and the repercussions of what has happened are likely to affect all of India. It is clear that this bill has been passed to delegitimize the Muslim citizenship. It is a state sponsored terrorism as the police kept its silence against the rioters. The government have failed to curb the violence. Moreover, the current situation is a clear depiction of clashes of 2002 Gujrat Riots. The BJP government have been trying to use the religious criteria for the citizenship. However, as per human rights experts and political analysts the CAA was deliberately designed by the government to prevent Muslims from acquiring refugee status in India. Moreover, legal scholar considers this law as unconditional as it breaches article 14 and 15 of the constitution which guarantees equal protection for all and prevents religious discrimination. There is no doubt that the bill has been used as a legal process to discriminate Indian citizenship.

The Nationalist BJP government is pursuing its agenda of constructing a Hindu nation and it has been taking all the possible steps to achieve this mission. This can be clearly seen from the past events like the National Registration of the Citizens in Assam identifying them as illegal immigrants. Then in August the Indian government repealed the autonomous state of Kashmir removing its powers to formulate laws. Following this Hindus were granted permission to establish a temple at the place of Babri mosque devastated in 1992 which further aggravated the situation increasing the sense of insecurity among the Muslims of India. Critics say the bill is part of a BJP agenda to marginalize Muslims.

The International Community including United Nations, representatives of America and different international groups of religious organizations have raised their concerns calling citizenship bill discriminatory. Modi’s ideology is clear enough that he is trying to take India away from its democratic and secular roots and wants to convert it into land of Hindus. In short, these waves of communal violence have pushed India to the brink of chaos.