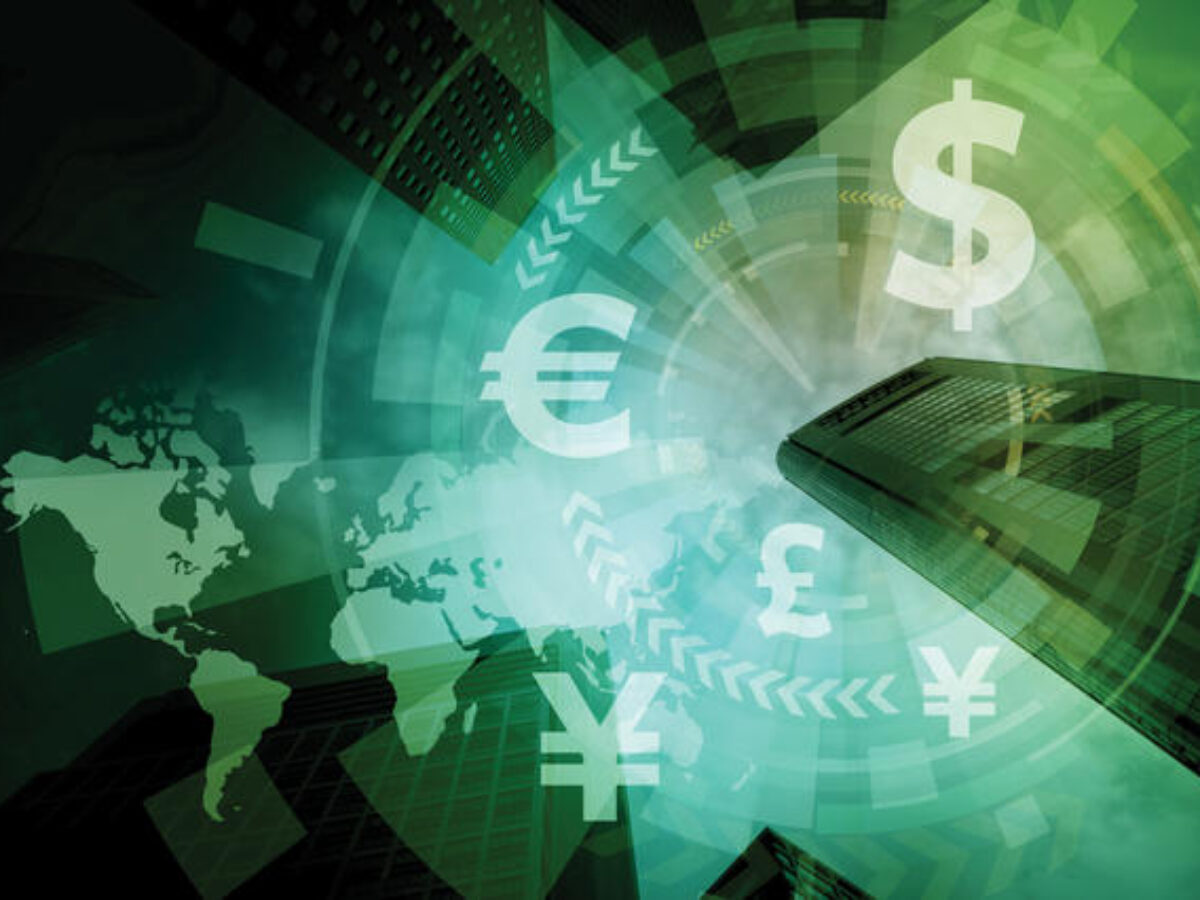 Over the period of time, center of world economics and politics has been shifting from West to East. Resurgence of China and India as economic powers and their influence in Indian Ocean and South China Sea respectably opened window of opportunity for Asian struggling economies. The South China Sea in particular is a boiling pot of potential conflict and economic activities at the same time because of its strategic location and natural resources, with oil reserves of several billion barrels, an estimated nine hundred trillion cubic feet of natural gas. China’s claims over territories in South China Sea and its military buildup in Indian Ocean means that it will likely be a pivot point for global war and peace for the foreseeable future. 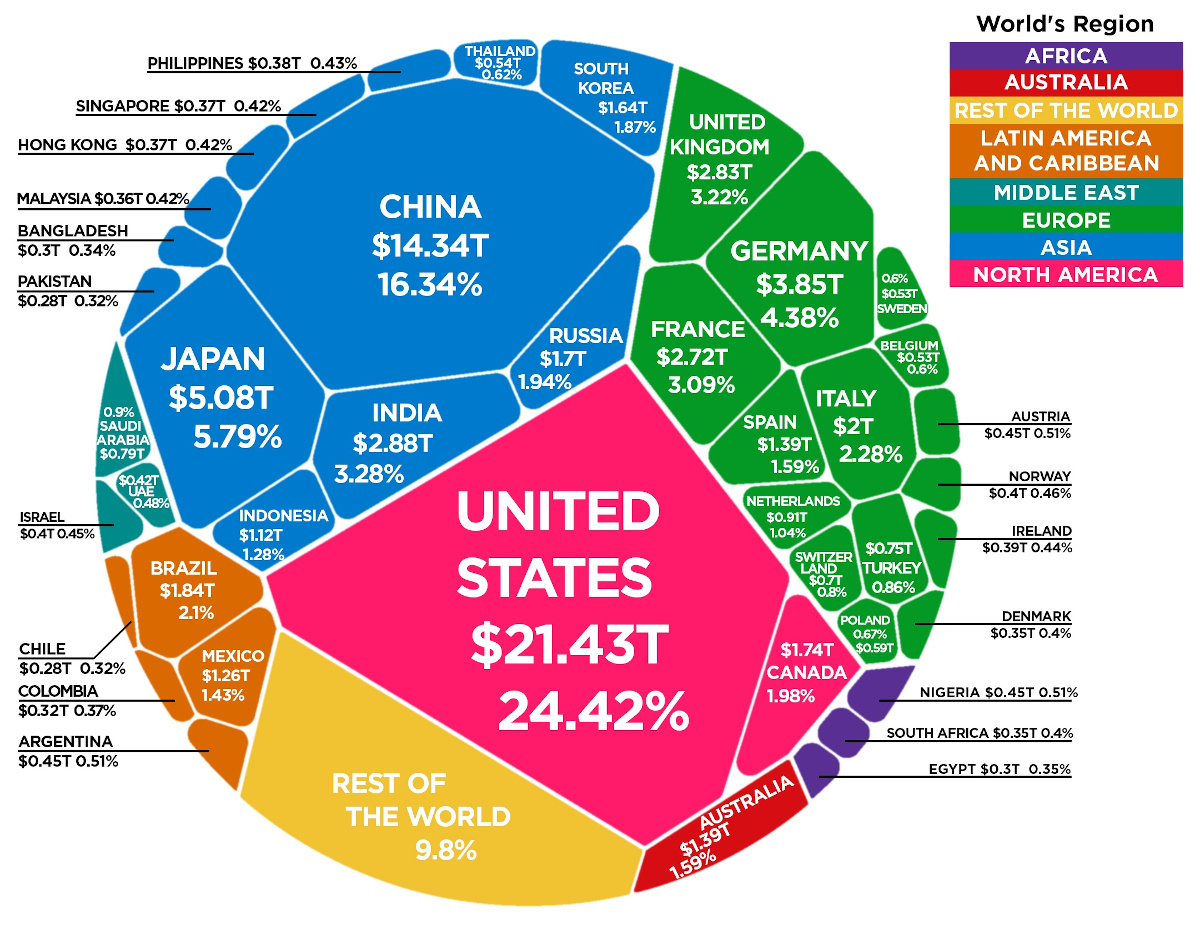 Robert Kaplan a well-known journalist and political commentator, argued in his latest book “Asia’s Cauldron”, he turns to the South China Sea, a waterway that he describes as being “as central to Asia as the Mediterranean is to Europe”. If we look at the geographical significant of Asian Cauldron, it contains part of the Pacific Ocean, the South China Sea covers an area from Singapore and the Malacca Straits to Taiwan. It consists of more than 200 small islands, rocks and coral reefs, about three dozen of which are permanently above water. These are subject to overlapping claims from China, Vietnam, Malaysia and the Philippines. China as a big player in global economy lays claim to almost the entire South China Sea by feature of what is known as the “nine-dash line”. The sea is fast becoming “the most contested body of water in the world”, the main arena for geopolitical competition between a rising China and a US. With the rise of Dragon, the old order of American military unipolarity in the waters of the western Pacific is slowly fading. US strategic partnership with Japan, South Korea and India in Eastern hemisphere is the key to counter Chinese economic dominance. US motives to contain China is supplementary based on the security reasons rather than economic. China’s strategic aim must inevitably be to “exercise de facto hegemony over their own Asian Mediterranean”. Beijing wants to achieve its strategic goal while maintaining cordial relations with Western powers and tempering anxiety in Southeast Asia.

However, Modern China dominates world trade, following major reforms introduced in 1978 that were more focused on market-oriented economic development. The country’s economy is ranked at second position in the world after the United States, but China has been the world’s biggest exporter of goods since 2009 to up till now. China’s economy jumped 18.3% in 2021, compared to earlier years. In 2022, according to open data available on internet, China’s GDP worth is 14.236 trillion USD and it is rapidly increasing and sustains the 5.7% of economic growth bar. Moreover, China will overtake the US economy by 2028. The COVID-19 Pandemic and corresponding economic fallout have certainly tipped economic rivalry between China and West, and it ended in China’s favor. In Asian hemisphere, Japan is set to remain on 3rd position in World economic ranking with the GDP of 5.O6 trillion USD. In South Asia, India is also competing in economic race with 3.25 trillion USD worth of GDP. After overviewing the table, when Global economy is considered, Asian region is the most significant part of the world.
Apart from economic emergence, Cauldron States are perceiving the threat in South China Sea from China and its dream to be World super power. Therefore, they are pushing China, with an attempt to dominate the area even while acknowledging the presence and claims of other states in the South China Sea. China’s domination in the South China Sea would certainly clear the way for key Chinese air and naval influence throughout the Indian and Pacific Oceans. In that scenario, the US is at the center of the Asia-Pacific’s political and defense affairs which cannot be ignored. While most Southeast Asian states are cultivating their economic relations with China, they acknowledge the US’s role and in fact want the United States to remain involved in regional affairs. If only to be an effective balance to the rising economic and military power of China. The military superiority of the US is expected to offset China’s geographic, demographic and economic advantage. On the other hand, China expanding her influence by relying on relatively weak economic states to maintain its superiority in the region. China is practicing the Anti-Area Access Denial (2A-AD) strategy in South China Sea and beyond. Over the last two decades, Russian technologies combined with China’s efforts, including industrial espionage has gradually enhanced the capabilities of the People’s Liberation Army (PLA) to challenge U.S. forces in the Asia-Pacific region. The Anti-Aria Access Denial (A2/AD) is the strategy, with the aim of keeping out U.S. military intervention in its immediate areas of concern, including the disputed waters in the region.
As above mentioned Pros and Cons, Asian Cauldron has its own significance in World economy and politics, alongside it would be boiling pot for potential conflict which might create uncertainty in international Affairs. US trade war with China, and US support to Taiwan as autonomic State are the circumstances of it. Thug of war between two world best economic powers might leave negative impact on the weaker states of the region in coming years.