Belt and Road Initiative (BRI) is a global project initiated by China to increase global trade and economic growth across Asia and beyond. The BRI has two projecting points: Firstly the Silk Road and Economic Belt. Secondly 21st century Maritime Silk Road. The BRI includes the following projects:

The major project within the BRI is the China-Pakistan Economic Corridor (CPEC) which is a bilateral project between Pakistan and China launched on 20th April, 2015. The total worth of project is estimated at $62 billion which includes infrastructure, railways, and energy projects. This project is based on 1+4 model, where 1 represents the CPEC initiative and 4 represents each of the pillar that supports it namely: Gwadar Port, energy, infrastructure and Industrial collaboration. CPEC develops and connects Pakistani ports of Gwadar and Karachi to China’s Xinjiang province.

The Belt and Road initiative (BRI) aims at opening new opportunities to achieve goals of economic development and prosperity. This initiative is based upon the principle of promoting connectivity among Asia, Africa and Europe in larger mutual interests of the countries along the Belt and the Road. The initiative is not only based upon economic and financial benefits but also enhancing cultural linkages, people to people contact and mutual learning among the people of relevant countries.

The BRI is in line with the principles of the UN charter: it includes mutual non-aggression and non-interference, respect for sovereignty and territorial integrity. It is open, inclusive and harmonious and advocates tolerance, dialogue and resolution of issues through economic integration and dependency. It also aims to benefit all concerned parties and accommodates their concerns.

In a nut shell, the BRI is start of a new era of cooperation which is aimed at bringing all stakeholders together for common goals of: peace, development, prosperity. It will serve the mutual social, economic and political interests in this nuclear age.

Here at Pakistan House, we assess the prospects and challenges faced by the BRI and its impact on inter-state economic, political and social relations on the World. 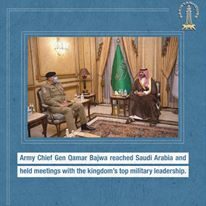 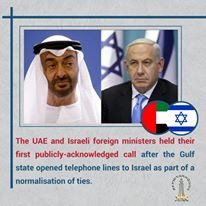 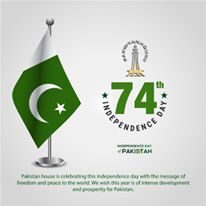 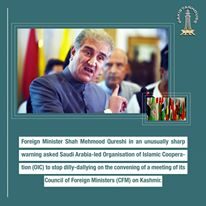 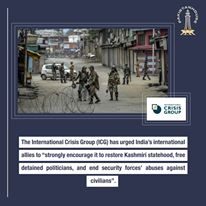 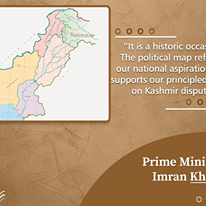 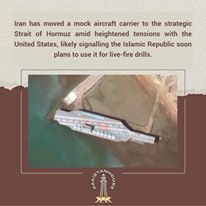 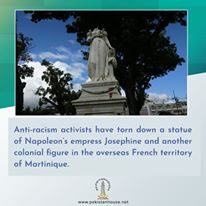 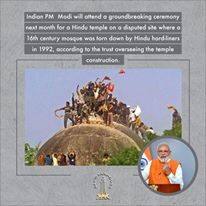