China denies trying to supplant US role in global affairs

China denies trying to supplant US role in global affairs 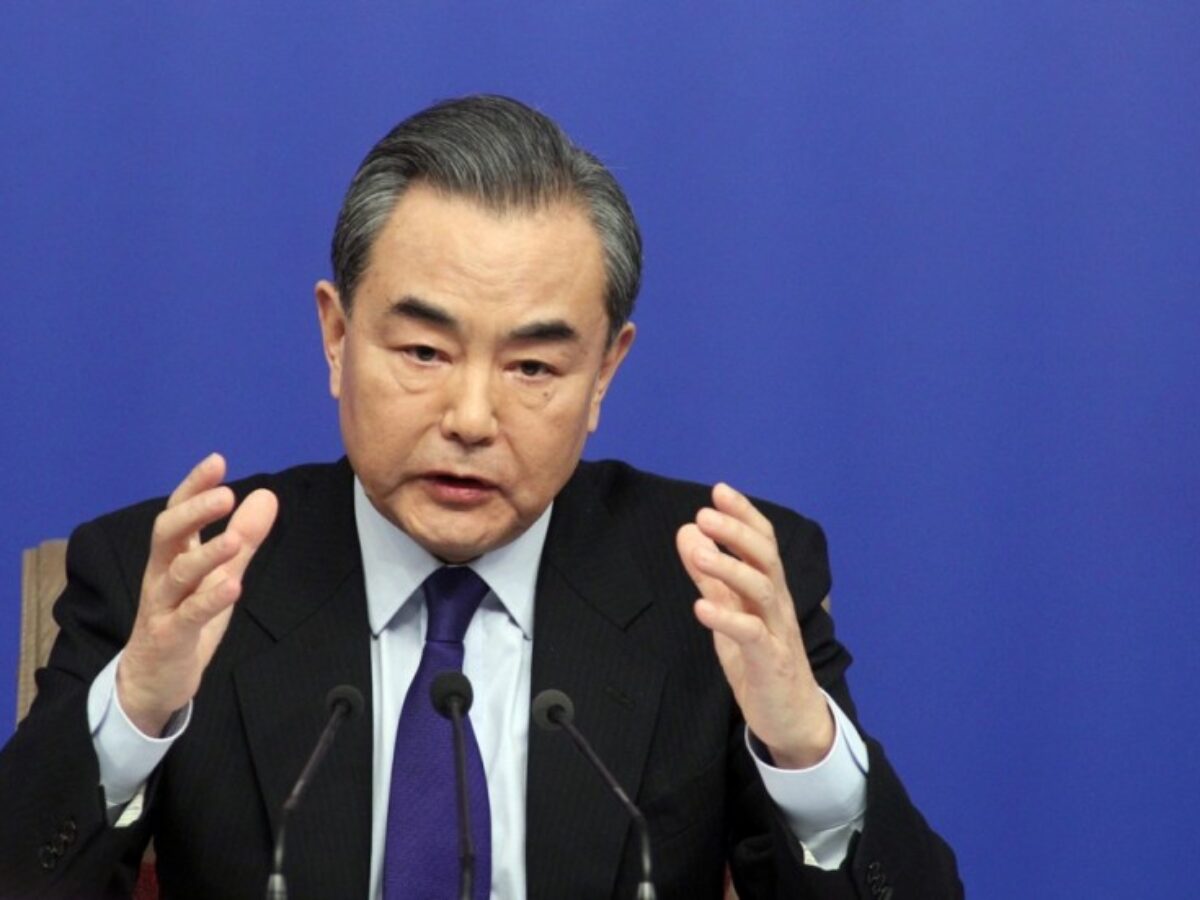 Foreign Minister Wang Yi said on Thursday there was competition between China and the US, but the two nations should treat themselves as partners rather than rivals.

“Some people in the United States believe that China is overtaking the role of the US in international affairs. This is a fundamental strategic misjudgment,” Wang said at a press conference on the sidelines of the National People’s Congress in Beijing. “If you say there is competition between China and the US, this should be positive competition and this is normal in international relations.”

His remarks came as the latest US national security and defence strategy listed China as a “strategic rival” and called for a strong economic, military and technological response to confront it. Washington has also vowed to take tougher trade actions against China, including imposing heavy tariffs on steel and aluminium imports.

China only accounts for about 3 per cent of steel imports into the US, far less than the 41 per cent produced by Canada, but critics fear the Trump administration may go ahead with further trade actions targeting China, amid US government allegations of unfair trading practices.

Wang described Washington’s trade sanctions as the “wrong remedy”, saying they would damage both sides. “China will take a legitimate and necessary response,” he said.

US President Donald Trump says his administration has asked China to help trim its huge trade surplus with the US.

Trump said in a tweet on Wednesday: “China has been asked to develop a plan for the year of a one billion dollar reduction in their massive trade deficit with the United States.”

The Trump administration is also considering broad penalties, including further tariffs on Chinese imports and restrictions on its technology investment in the US, sources say, following a US investigation into alleged Chinese theft of US intellectual property.

Beijing has said it will work with other nations affected by Trump’s tariff plans to protect its interests. It raised its concerns at a World Trade Organisation meeting on Wednesday where 17 other WTO members also expressed their opposition.

WTO spokesman Keith Rockwell said: “Many said they feared tit-for-tat retaliation, which could spiral out of control, damaging the global economy and the multilateral trading system.”