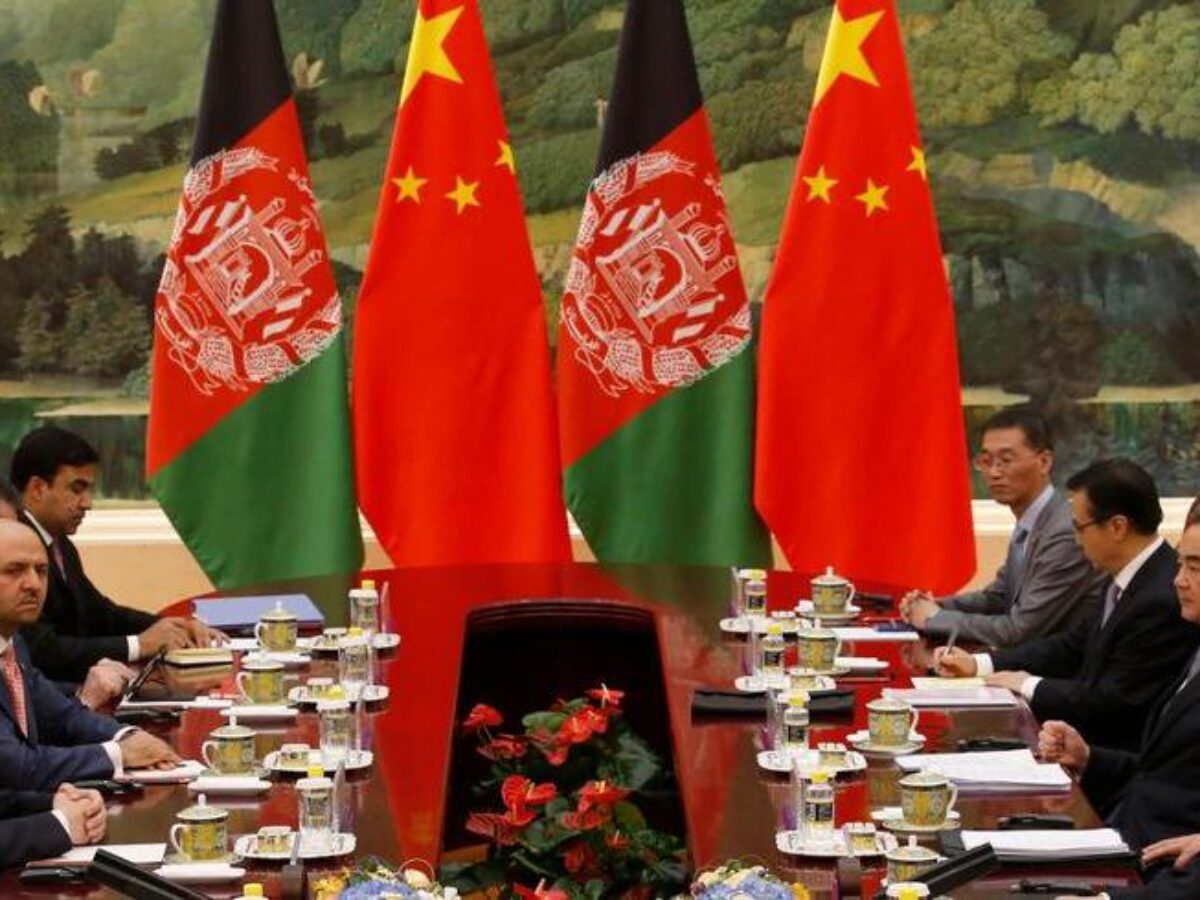 In the last decade, China has engaged with the economic and socio-political affairs of Central Asia due to its Belt and Road Initiative project. Therefore, with the Taliban takeover, China has been one of the countries providing most of the humanitarian aid to Afghanistan and engaging with the international community to help the country achieve economic reconstruction and self-sufficiency. China respects Afghanistan’s sovereignty and supports the Afghan people to choose their own development path. Moreover, along with China’s proactive foreign policy initiatives with Afghanistan, there has been direct interaction between the two countries’ governments which suggests that Beijing is eager to stabilise Afghanistan and Afghanistan is open to having dialogue with regional neighbours and the international community.

In Doha, Chinese State Counsellor and Foreign Minister Wang Yi met with Mullah Abdul Ghani Baradar, the acting deputy prime minister of the Afghan Taliban’s interim government. In their meeting, they discussed the current situation in Afghanistan, briefing on the challenges that the Taliban regime faces, such as humanitarian crisis, economic chaos, terrorist threats and governance difficulties. To overcome these challenges, the international community’s understanding and support are required (as reported by Xinhua news agency). Wang expressed that the “East Turkestan Islamic Movement” (ETIM), an international terrorist organisation listed by the UN Security Council, is a threat to China but also to Afghanistan for its long-term stability in Asia. Moreover, the meeting deduced that the Afghan interim government aims to meet the needs of the people and will continue to take inclusive measures to expand the representation of the regime. As most of the officials and technocrats of the former government have stayed in office, the government aims to recruit all ethnic groups to participate in the state governance in the future. Moreover, the Taliban regime is hopeful that the international community will increase assistance to help restore the stability in Afghanistan.

An analysis from their meeting suggests that China’s proactive engagement can allow regional neighbours to interact and establish closer ties with Afghanistan. For China, a stable Afghanistan could offer safe execution of its regional projects and allow China to have a more influential role in Asia. In theory, Beijing can establish better relations with Washington if the two agree to work together to stabilise Afghanistan. However, it is hard to assess how the US could be engaged in a meaningful way in Afghanistan. Therefore, China can trust Russia and Pakistan to play a key role in helping China’s BRI projects, even encouraging Afghanistan to join CPEC that could provide Afghanistan with long term economic viability. As of now, China could be Afghanistan’s main partner to rebuild the country, offering aid and possible future investment opportunities. This would reflect on future alliances of Afghanistan and its investment plans. However, if the Afghan land does not receive the necessary funds to stabilise its economy, there is a huge risk of the drug trade and illegal activities to prevail in desperation of saving Afghanistan from economic implosion.