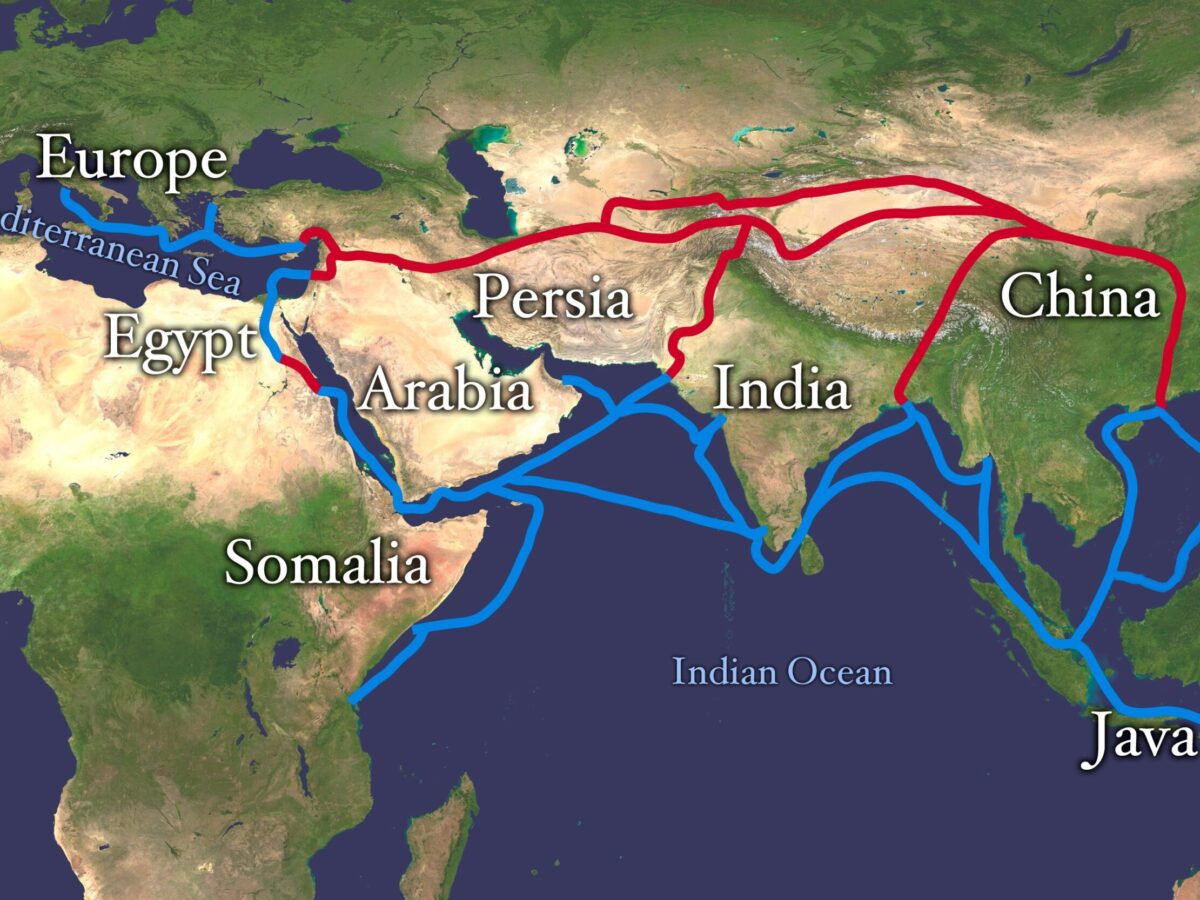 In the thirty years after Central Asia’s independence from the Soviet Union in 1991, China’s connections with the former Soviet Central Asian Republics (CARs), especially Kazakhstan, Uzbekistan, Turkmenistan, Kyrgyzstan, and Tajikistan have grown significantly. Following the disintegration of the Soviet Union and the independence of Kazakhstan, Kyrgyzstan, and Tajikistan, China moved fast to restrict its borders with these three Central Asian countries, as well as with Russia. Following the completion of this task, the Shanghai Five were formed in 1996 to foster increased collaboration between these countries. With the admission of Uzbekistan in 2002, it became the Shanghai Cooperation Organization (SCO). One of the primary motivations for China’s desire to demarcate its borders with Central Asian countries was to ensure peace in East Turkestan, which it dubbed Xinjiang (New Territory). When the People’s Republic of China was created in 1949, China seized this territory with the support of the Soviet Union. 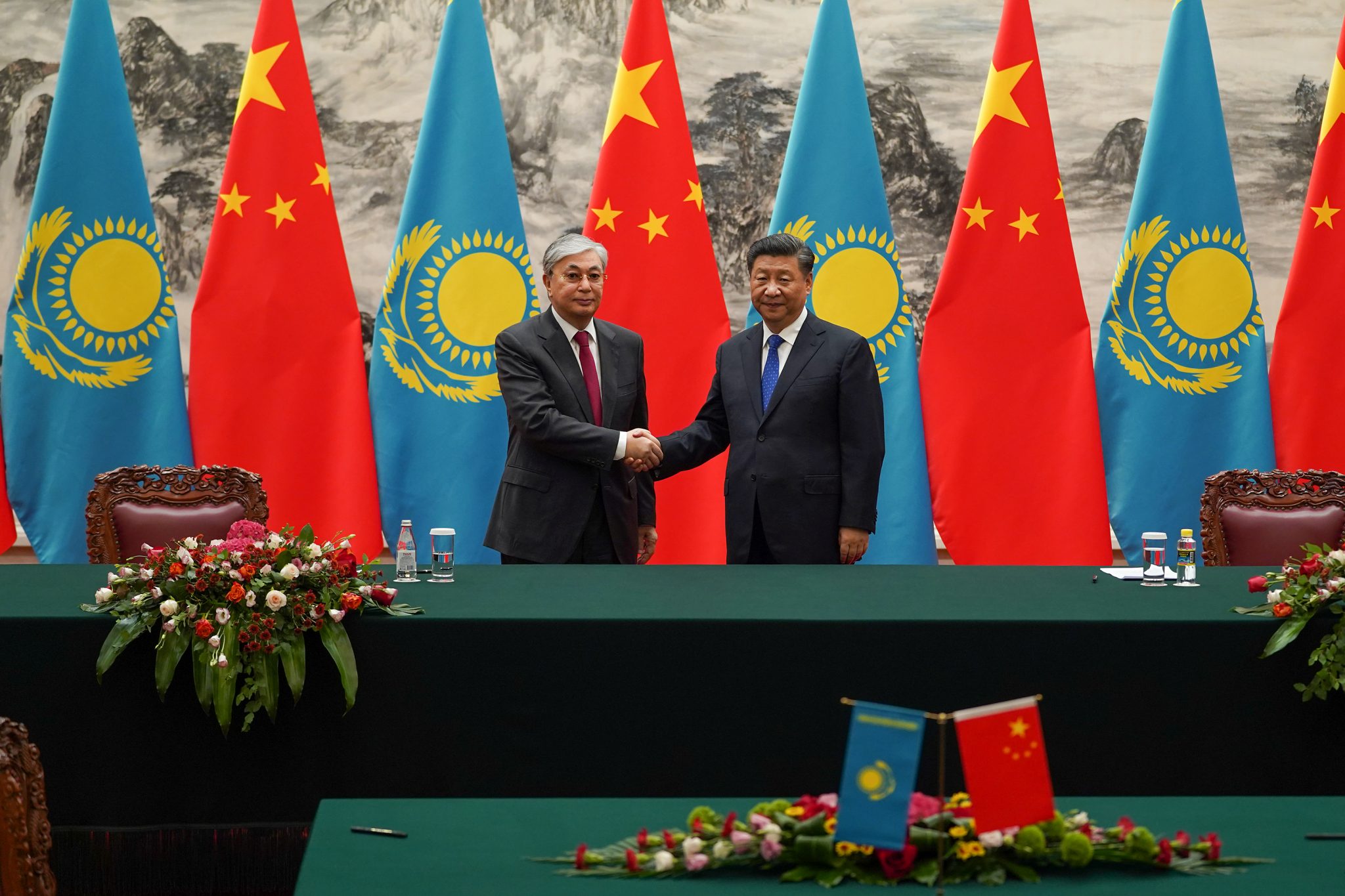 Great developments have occurred in China over the past forty years of reform and adoption of the open economy policy. With China’s high level of global commitment, it became evident that the government was not separating itself from global events. The quick development of new concepts and practices in Chinese diplomacy was founded in the rapid rise of the Chinese economy and the country’s developing relations with the rest of the globe. The “two fronts and one circle” strategy characterizes China’s great diplomacy today. The “two fronts” are a new type of great power relationship with countries like the United States, Russia, India, and major European nations, as well as the Belt and Road Initiative (BRI), which focuses on developing countries. As a result, the “one circle” refers to China’s peripheral diplomacy, which is primarily focused on its Asian neighbors. The statement by Chinese President Xi Jinping on September 7, 2013, in Astana, Kazakhstan, of the rebirth of the old Silk Road underscores the central importance of Central Asian countries for China. President Xi Jinping proposed working closely with Central Asian nations to jointly establish the New Silk Road Economic Belt during his first visit to the region (NSREB). President Xi stated that China-Central Asia will work to improve rail and road connections by building strong networks of highways, airfields, and bridges to create a strategic regional thoroughfare from the Pacific to the Baltic Sea, and gradually work toward the establishment of a transportation network connecting East, West and South Asia regions. 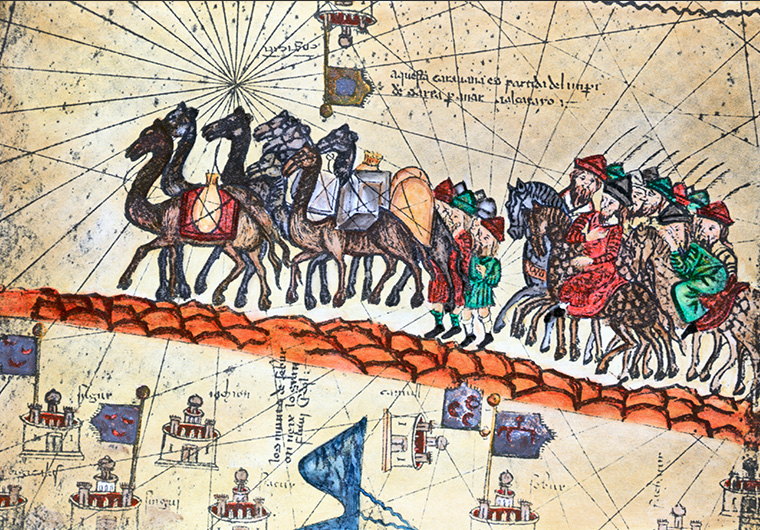 This year highlights the 30th anniversary of China and Central Asian countries establishing diplomatic relations. Because of the ongoing pandemic, the West was engaged in a “diplomatic boycott” earlier this year, and key leaders did not attend the event. The five presidents of Central Asia, on the other hand, all attended the Beijing Winter Olympics, which began in the Chinese capital. “A rising, affluent, stable, and vibrant Central Asia is in the common interest of China and other nations in the region”, Wang Yi, the People’s Republic of China’s Foreign Minister, said later in a statement. According to him, China will continue to follow the principles of mutual respect, good neighborly friendship, solidarity, and mutual benefit in difficult times so that it can work with Central Asian countries to forge a strategic partnership with rich substance, fruitful results, and lasting friendship, as well as to build a Sino-Central Asian community with a shared future. On June 7, 2022, Chinese Foreign Minister Wang Yi arrived in Nur-Sultan, Kazakhstan’s capital, for the third summit of the China-Central Asia Foreign Ministers (C+C5) to consider new potential.

China’s relations with Central Asia reflect the country’s rising willingness to safeguard the region’s broader economic and security interests. Maintaining peace and stability in the region is one of China’s key concerns in order to preserve its own border security. In terms of geo-politics and geo-economics, China’s significant position in Central Asia is understandable. Because most routes from China to Europe travel through Central Asia, which is strategically placed at the crossroads of Europe and Asia, the New Silk Road Initiative is advantageous. It will aid China’s economic expansion into Europe. The parties at the C+C5 meeting decided to work toward a summit of heads of state, with the goal of “post-pandemic recovery”, and regional transport corridors, particularly the China-Kyrgyzstan-Uzbekistan railway project, were once again discussed. The proposal is critical for the countries involved, particularly Kyrgyzstan, whose leaders have pushed for the long-debated railway route to be built. China is, and will continue to be, Central Asia’s greatest investor; it is the only country in the region mobilizing significant capital. To summarize, Central Asia is a battleground where the world’s major countries, such as China, are vying for influence and support. There are mutual benefits and economic interests of China and the Central Asian countries; therefore, they have decided to expand cooperation in the areas of production capacity, energy, agriculture, humanity, digital economy and green development.