Floods And Water-Borne Diseases In Pakistan

Floods And Water-Borne Diseases In Pakistan 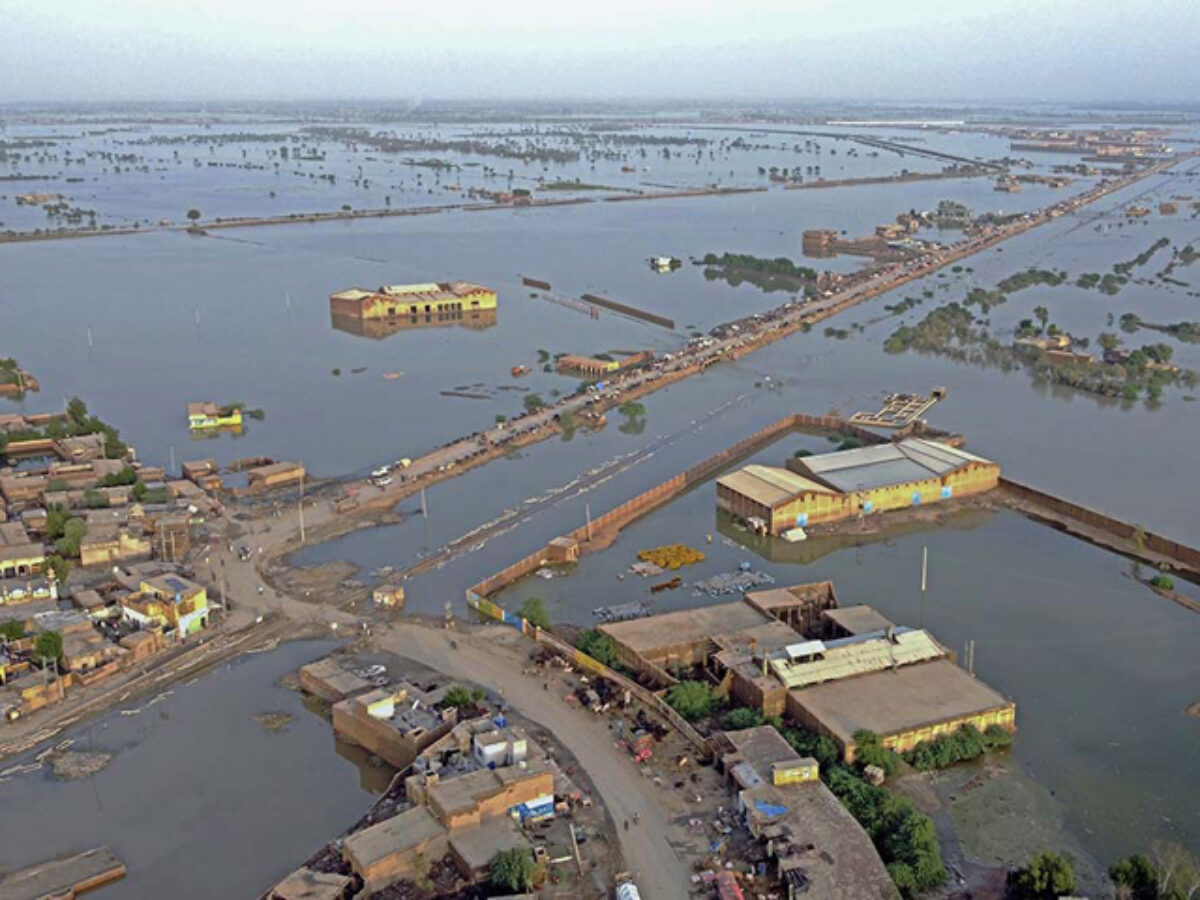 Water borne diseases do occur during the times of flood. People who got affected by the flood had already been traumatized by the flooding but now they are also facing diarrhea, skin infections, and other waterborne illnesses. Water-borne diseases in areas hit by recent record flooding as authorities stepped up efforts to provide clean drinking water to the hundreds of thousands of people who lost their homes in the disaster. Water borne diseases are spreading rapidly in flood affected areas and even in the in relief camps set up by the government across the country. According to a report released by health officials, more than 90,000 cases of diarrhea have been reported from one of the worst-affected provinces. Similarly, according to official data, 44,832 instances of malaria have been recorded since June of this year during the monsoon season. The latest development comes a day after Pakistan and the World Health Organization expressed concern over the spread of water-borne diseases among flood victims. Floodwaters continued to recede in most of the country, but many districts in southern Sindh province remained under water. 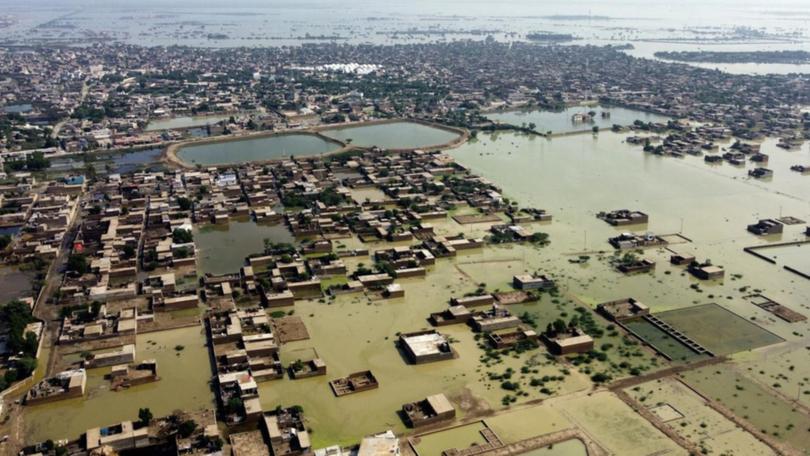 Almost half a million people displaced by the floods live in relief camps. In the provinces affected by the floods, thousands of medical camps have been set up in flood-hit areas to treat victims. A number of pregnant women living in flood-affected areas were also exposed to risks. A few days ago, Pakistan and the United Nations asked Pakistan for emergency funding of $160 million. Floods cause climate induced migration. According to initial government estimates, the devastation caused $10 billion in damage. In Balochistan, Khyber Pakhtunkhwa, Sindh, and Punjab, there are currently more than 500,000 people living in relief camps as a consequence of internal displacement

Water borne diseases are causing serious health problems. Apart from food scarcity in the affected areas, there is a shortage of clean and hygienic water. Official medical teams have been sent in the relief camps and Non-Governmental organizations are also working to provide them with clean water and other facilities. Public is also donating and the Pakistan is getting foreign assistance as well but there are a lot more problems yet to come due to floods. Winters are coming soon and the displaced population would have to be protected by the cold as well or else they will catch cold. COVID cases usually rise winters and preventive measures for this are also needed to be taken.