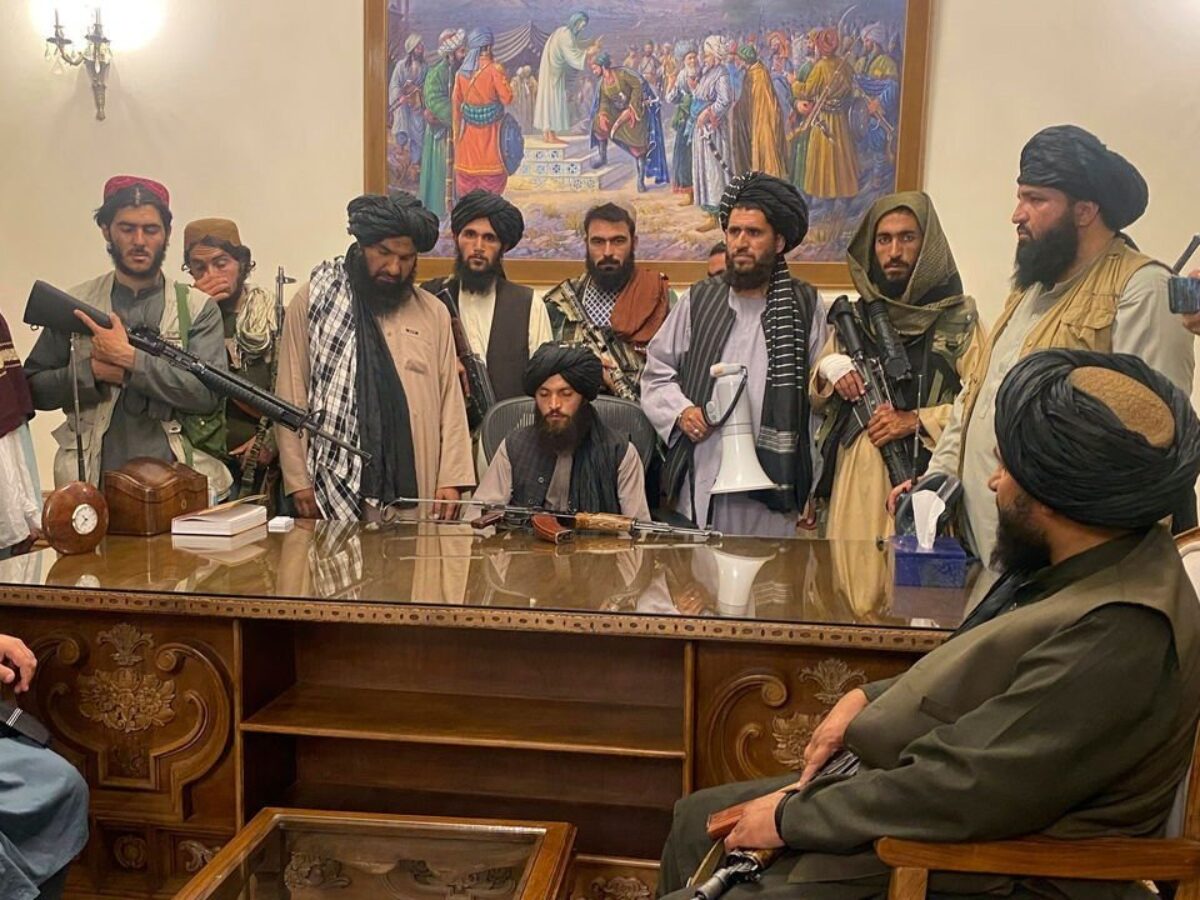 There are major decisions that need to be made especially when we are witnessing a massive humanitarian crisis in Afghanistan. The Afghani citizens and world leaders share one common dilemma, will the Taliban go back to its old ways or is it safe to trust the Taliban? Either way, the main goal should be to avert the current humanitarian crisis in Afghanistan and gradually build a peaceful bridge between the Taliban and the rest of the world. This article aims to present an analysis of the current diplomatic setting affecting Afghanistan and provide brief recommendations.

Afghanistan in the last two decades built itself on an American model with no efforts to sustain it after the US left. According to more than 2000 pages of documents obtained by the Washington post, military commanders, diplomats, and aid workers revealed privately and in blunt terms, the US presence in Afghanistan to be an unclear mission, a failed strategy, and an effort to sway public opinion. For example, the Afghan government relied on foreign grants that financed around 75 percent of the public spending. This means that under the Taliban control that money will presumably dry up and the economy is poised to collapse. But it is not just about the foreign grants, the economy is danger from a major brain drain. Since the doctors, lawyers, and other skilled workers are fleeing the country, leaving Afghanistan with limited gains achieved in the past two decades. This is because the gains made under the US presence were not secured and the Afghan citizens are suddenly presented with a dilemma.
So, after twenty years of war in Afghanistan, many Afghans are left traumatized or have been killed by the Taliban, all while the overall sentiment is of deep betrayal. This sense of betrayal has emerged from the un-sustained efforts made by the US administration and by the US servicemen who executed those efforts, who are left questioning what it was all for. Hence, the US does have a clear obligation to take in the Afghan citizens who do not feel safe and grant them humanitarian parole.

Besides, China and Pakistan can play a major role by helping Afghanistan in its humanitarian crisis. Which could lead to stronger ties with the Afghan government. As Beijing is expected to recognise the Taliban regime, it may be futile to believe that the Central Asian states will not eventually recognize the Afghan government. One of the reasons for this possibility is because the Central Asian states have been an active part of China’s Belt and Road initiative. Although the debt burden is increasing in Central Asia, the countries have become dependent on the vested interests of Russia and China. Regardless of the prospect, Beijing has created an economic dependency of Central Asian states on China. This raises a question as to what extent would the economic dependency of Central Asian states can affect their diplomatic decisions? The general idea does dictate that the economic leverage can dictate the political decisions of a country.

Since the discovery of valuable minerals in Afghanistan, the bordering countries can envision a greater outcome of BRI’s presence in Asia. Russia has maintained security presence in Central Asia. However, Russian officials are now downplaying the Taliban’s threats, this could be because a Taliban government would be simpler to work with than the UN-backed government that has now departed. There is no doubt that the Taliban will be a difficult partner for China. Significant uncertainty surrounds the Taliban leadership’s idea of Islamic beliefs, as well as how this may affect the group’s foreign policy, particularly toward its Central Asian neighbours.

Another dimension focuses on the trade relations of Afghanistan that could stabilise the country to some extent and serve as a bridge between Afghanistan and the rest of the world. This can be seen with regards to trade between Pakistan and Afghanistan that might result in revenue benefits on both sides. After prolonged uncertainty in Kabul, exporters from Pakistan have resumed supplying goods to Afghanistan. In particular, the rise in fruit export from Afghanistan has been noticeable. Hundreds of trucks lined the Khyber Pass, the key road that connects Pakistan and Afghanistan across the Torkham border. They are loaded with food and are ready to cross the border into Afghanistan’s eastern Jalalabad. Trucks usually carry cement, sugar, flour, cooking oil, salt, bananas, pomegranates and other food items to Afghanistan. Moreover, Pakistan’s Finance and Revenue Minister, Shaukat Tarin, told the Senate Standing Committee on Finance that trade with Afghanistan would now be in rupees in order for the government to save its dollar revenues. Thus, recognising the need for bilateral trade with Afghanistan would not only benefit Afghanistan’s stability but also allow countries to construct sustainable markets with the new Taliban regime.

The least we could do is help alleviate the humanitarian crisis which is only achievable once the countries recognise their priorities, that is to support the people of Afghanistan. The Taliban regime also needs to understand that its actions in Afghanistan will be the determining factor for achieving the trust of its Afghan citizens and of the world leaders. One of the ways to achieve stability in Afghanistan is through establishing bilateral trade and allowing the market forces to engage Afghanis in economic participation. Moreover, in order to settle the fear of Afghan citizens, the US, Pakistan, and China can encourage soft power diplomacy towards the Taliban for long-term gains from economic and security aspects. As for Central Asian states, it is advisable for them to work alongside the Taliban to ensure the progress of BRI investments in their countries.