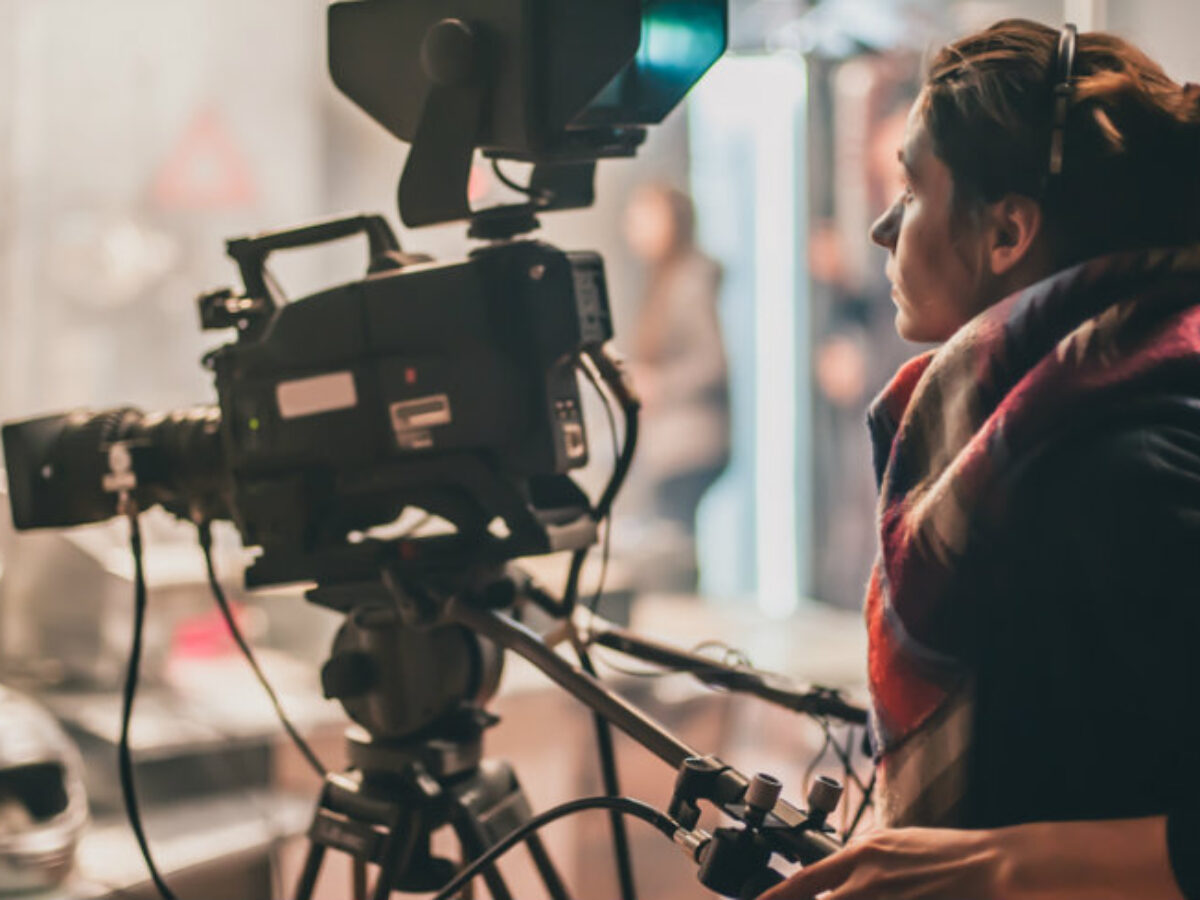 Media is a communication channel. The media allows each individual to be represent themselves. Media is a platform used by everyone where they can freely talk about problems they face. So every gender should have equal access to it. When Pakistani women are entering media, they don’t have a good mentor to help them, train them and make them learn and polish their skills to become successful. The training takes place at the work level. There are far fewer women in Pakistan work in leadership positions. Women in the media are not encouraged to speak freely because of cultural norms. Women also use social networks but comparatively in a lower percentage. Many women are seen in the mainstream media. One of the reasons is that most people find it culturally unacceptable for their women to participate in media. 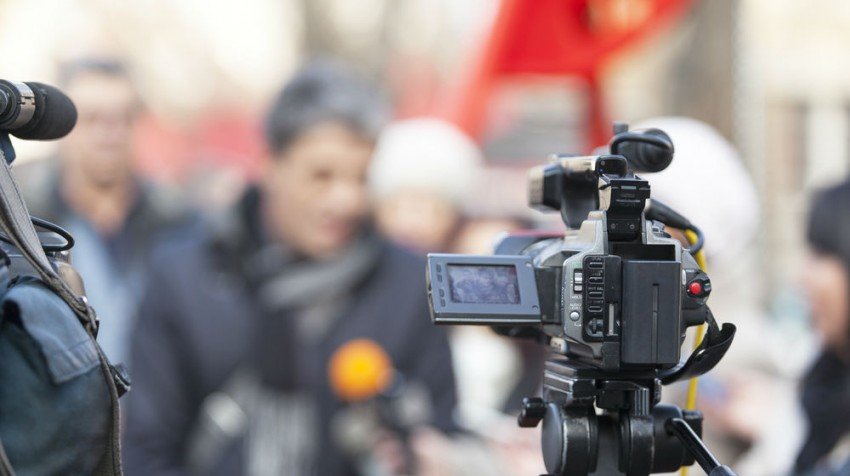 Media houses in Pakistan lack strategies or policies to address this challenge women who are currently reporting a soft beat. It’s because this thing doesn’t take as a problem and was not recognized as a stereotype or bias against women. When times are assigned by personnel managers, hard tacts which include politics, economic issues and sports are usually assigned to men. They are females mostly focused on social issues. This is the case with mainstream electronic media. Pakistani women also write for newspapers and magazines. In Pakistan, attributes assigned to women are of lesser value than those assigned to men. This creates an uneven balance of power between gender, which leads to discrimination of their rights, unequal opportunities jobs. When women are not given the opportunity to join the mainstream media, they raise voice through social media. Social media is also very powerful tool to let people hear your voice, for entertainment, fashion, communication, etc. Girls from the rural areas are not allowed to use social media and if something bad happens to them like domestic violence, sexual harassment or any other problem, they don’t know how to report it. There are many examples in the case of Pakistan where through social media, different genders got justice. Such as the Zainab rape case. There are also such many cases where women face domestic violence and still choose to stay away from it media because they are worried about their reputation. Also, whenever there is any conflict or disaster like floods, earthquake etc. female reporters are needed to address the issues of women in an affected area. If women participate in the media, they will first be aware of their rights and along with this, they will speak for other women as well. They will also solve the problems of other girls and women and they will gender-sensitive reporting. Equal participation of all genders would lead to peace journalism in a way that when there is gender sensitive reporting and not propaganda against any gender. Mainstream media operates at the government level, so the voice of each gender should be heard from it equally. Most transgender people they are not educated and no one studies media studies so they are not capable of it representation and participation in mainstream media. There should be proper training and space for them to express themselves and fight for their rights through the media. Equal participation of women and men in the media can play a role in conflict-sensitive reporting well.