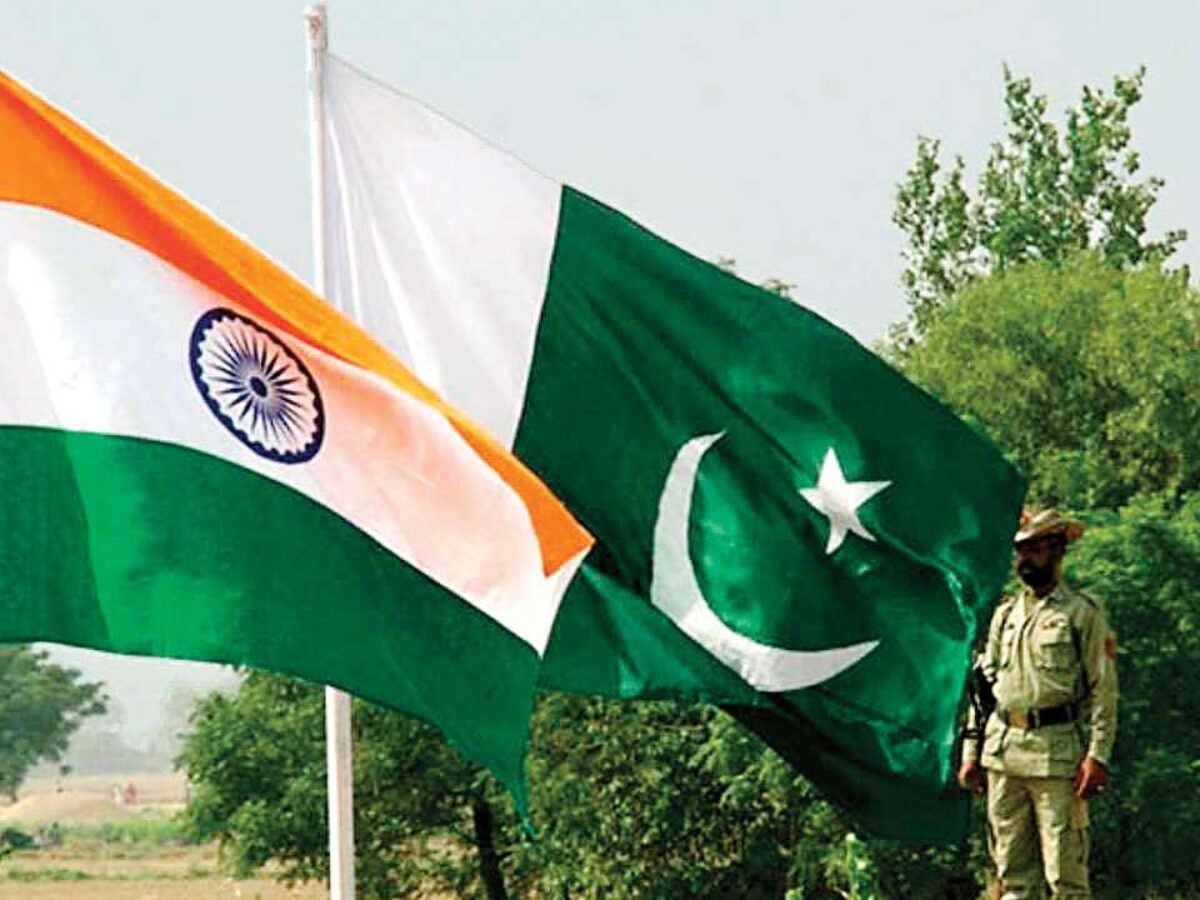 The Islamic State, or Daesh, formally established its Khorasan branch for Pakistan, Afghanistan, And nearby areas in January 2015. From many years Pakistan is denying its presence in the country, but across the border in Afghanistan the banned and internationally declared terrorist outfit is operating. Basically in South Asia, there are no such hard core evidence of its operational areas, but they have took responsibility of many terrorist attack across the sub-continent and in main land Afghanistan. Last week, on 4 March 2022, the Islamic State Khorasan Province attacked a Shiite mosque in Peshawar, Pakistan. An Afghan man who was a long-term resident of Pakistan committed the suicide attack, killing at least 63 people and injuring another 196. According to security agencies, that attack monitor and operated by deep inside the Afghan border.

After the takeover of Afghanistan by Afghan Taliban, India is facing different challenges in Afghanistan to counter Pakistan. India has been investing in different projects in Afghanistan to destabilize the CPEC and Pakistan internally. So in that context, collaboration between India and Da’aesh might be a good deal to create different hurdles for Pakistan. Indian involvement in Balochistan is also an open secret, which shows, how India is disparate to achieve their political objective after ruining the chunk of resources in Afghanistan. In 2020, Pakistan Foreign Office, came with the new undeniable evidence of Indian involvement to destabilize Pakistan by using different terrorist outfits. That dossier containing `irrefutable proofs’ of the Indian sponsorship of terrorism in Pakistan, and Foreign Minister called on the world to stop India’s rogue actions for saving the region’s peace and security. It has been established that India supported and trained Daesh /TTP elements to use as proxy tools for its nefarious designs against Pakistan, Afghanistan and the region. Under the shadow of Afghan forces, Indian intelligence agencies had trained Daesh and TTP elements and reportedly around 300 persons were still under training in India.

Taliban gave assurity to the world, Afghan soil will not be used for any terrorist activates against different state. In that scenario, Daesh looking for a new umbrella to operate in region. India seized this opportunity and created a new channel to make Pakistan pay, its support to Kashmir cause. Pakistan and India, are the two nuclear armed country, and having the territorial dispute over the region of Kashmir from last 70 years. To pursue Indian political objective, India has been practicing the strategy of proxy war by using the non-state actors and terrorist outfits.