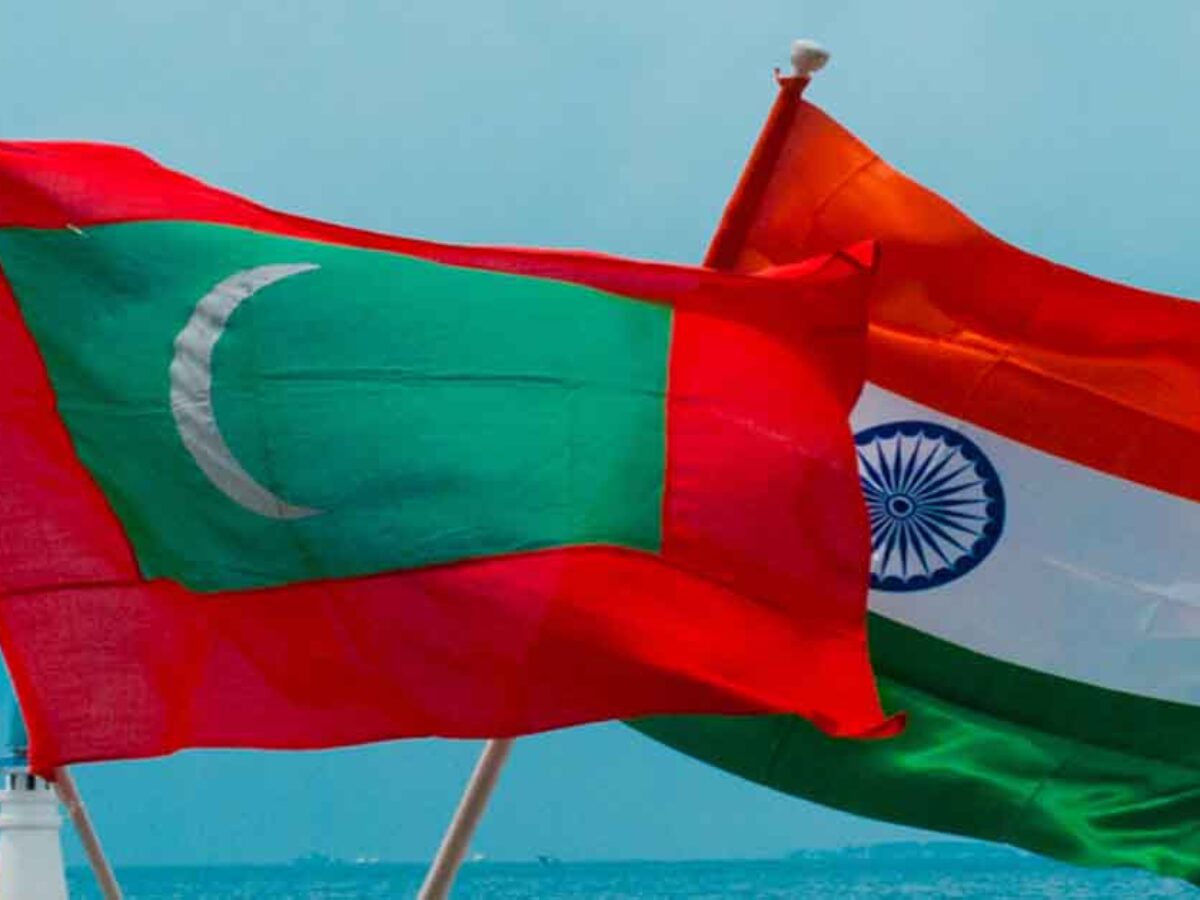 The Maldives’s location in the Indian Ocean makes country strategically important to India as part of the “Neighborhood First” policy. The Maldives is “a valued partner in the Indian Ocean neighborhood”, according to India’s Prime Minister Narendra Modi. He said that India and the Maldives ties are built on a very strong foundation, the boundaries of these ties can be defined by shared strategic, security, economic, and developmental goals. India and its neighbor to the north, the Maldives have long-standing ties in terms of ethnicity, language, culture, religion, and trade. The diplomatic ties were formally established in 1965, bilateral relations have been nurtured and strengthened between two countries by regular contacts at the highest levels. Despite the long-standing friendship and diversity of the relationship between India and the Maldives, the country’s recent regime instability has posed serious challenges, particularly in the political and strategic areas. The greatest concern for New Delhi has been how the political unrest in the neighborhood will affect its security and growth.

A pact for trade between India and the Maldives was formed in 1981 to allow export and imports of the goods. Indian exports to the Maldives include food items and a range of engineering and industrial products, while Indian imports from the Maldives mostly consist of scrap metals. India has become the second-largest trading partner of Maldives, previously in the year of 2021, India was the third-largest trading partner. In 2021, trade between India and the Maldives reached a record-breaking $ 323.29 million, the first time it had ever surpassed $300 million. The Maldives depend heavily on tourism for its economy, and one of the priority destinations for Indian tourists. Outside of trade connections, India continues to be the Maldives major source market for tourism. India, which accounts for 14.7% of the market, is the top-ranking tourism market in July 2022. 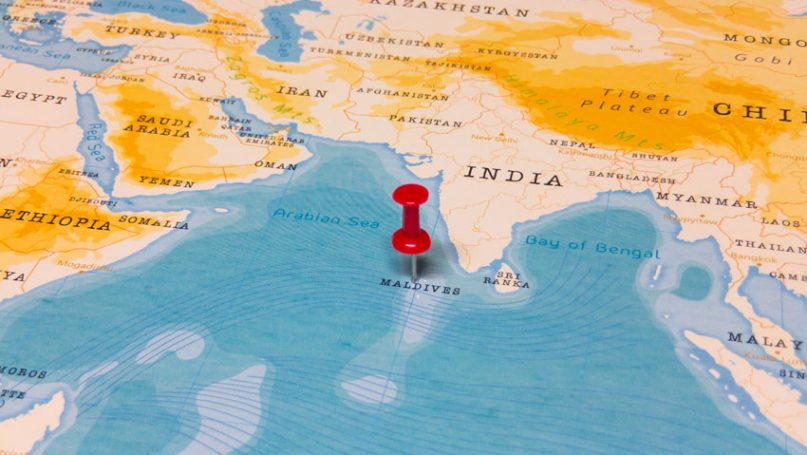 Maldives is a small island nation in the middle of the Indian Ocean. Despite having barely 500,000 residents, its position in Indian Ocean gives it significant strategic importance. The rising competition between China and India has brought the Maldives to the attention of the world in recent years. Considering, India-Maldives relations, support and resistance have frequently alternated in the Maldives’ relationship with India. Last year, the “India Out” campaign was started by those who opposed having Indian troops stationed in the Maldives which ignited the protests by Progressive Party of Maldives (PPM) and the People’s National Congress (PNC) in Malé, the capital of the Maldives. President Solih of the Maldives responded by issuing an order that discouraged the campaign to reaffirm the country’s “India First” policy. Also, stated that India is the closest ally and trusted neighbor of the country. India has significantly increased its aid to the Maldives since 2018 in response to the concerns raised over China’s expanding influence during the previous Government. Therefore, India is also supporting country’s infrastructure, Greater Male Connectivity Project (GMCP) of worth $500 million, an agreement for financial support and building the largest infrastructure in the Maldives, was announced last year. This project will help Male, the capital of Maldives to connect with three Islands.

President Solih came to India for his four-day (1-4 August) visit for a stronger India-Maldives partnership, both sides reviewed existing projects and set targets for new projects. Six high-level agreements including disaster management, women’s empowerment, cyber-security, police infrastructure, and social housing have been signed. Before that, in the month of July, the signing of a Memorandum of Understanding between India and the Maldives was observed for judicial collaboration to enhance court digitalization and improve opportunities for IT start-ups in both nations. Even though the Maldives is a small country, but several developed and developing countries are considering its importance due to the Maldives’ strategic importance in relation to important international shipping lanes (ISLs). It is a vital route for world in terms of energy and economic flows around the Indian Ocean. The Strait of Hormuz and the Gulf of Aden in the western Indian Ocean, on the one hand, and the Strait of Malacca in the eastern Indian Ocean, on the other, are both choke points for shipping in the Indian Ocean. Geographically, the Maldives is situated in between these two choke points. Other than that, in China’s “String of Pearls” strategy in South Asia, the Maldives has become a significant part. India is worried about China’s expanding strategic presence in the Maldives. Therefore, India is promoting good relations with Maldives and making serious efforts for political stability and security of Maldives in Indian Ocean to ensure safety of Indian trade and investments. Also, initiatives are being contemplated by Indian Government for maritime security in view of growing influence of China.