Is there an End to Yemen War?

Is there an End to Yemen War? 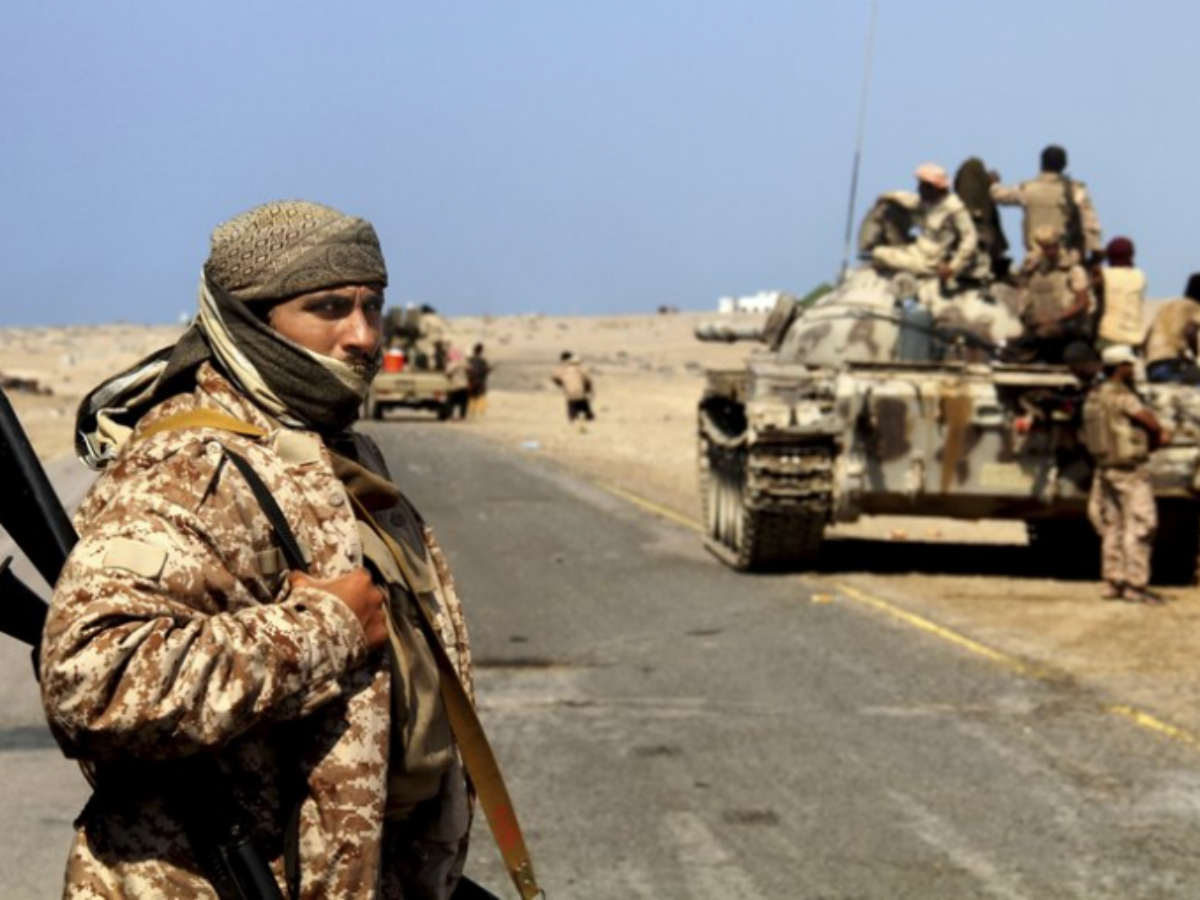 Half of the Saudi’s crude oil production was attacked on September 14th, when a drone hit the Aramco facility. The Houthi’s accepted the responsibility of the attack but Iran is blamed for the drone attack by the United States as well as Saudi Arabia. The war in Yemen poses a serious threat to the regional security, as it can lead to a full scale war which will destabilize the region and eventually have dire consequences for the global economy. After the attacks, the risk is very much real that Yemen can be a participant in a full scale full between states, which is obviously not going to be proxy war, as it is now. Almost every family in Yemen has lost someone to the war, they have seen their relatives and friends dying due to the bombing.

In the future, if the anti-Houthi bloc, led by a Saudi coalition, which is composed of Sunni Islamists win the war and achieve its objective of capturing the northern territory, it will only result in a protracted conflict, resulting in more bloodshed and chaos in a situation of an already complex civil war. The prospects of peace are very bleak because the structure of talks is problematic as both parties are seeking to gain militarily thus unwilling to talk. The war has devastated the infrastructure in Yemen, that’s why country needs not only a huge time to recover but also strong political arrangements and resources in order to prevent any conflict in future. But if the war doesn’t come to a halt, the sectarian violence will intensify fragmenting the population which eventually can result into a territorial disintegration. In such a scenario, there will be a rise in new refugee crisis in Middle East which definitely undermine the security of Gulf States and other neighboring countries in the region. This will be an opportunity for the violent terrorist’s forces to benefit from the situation, which will exacerbate the crisis and make it difficult to reach to a solution.

The future of Yemen is very gloomy and unpredictable, as since the very beginning Yemen was a poor country depending on its neighbors for support and there are many players involved in the conflict which makes it very complicated. Yemen is an example of world’s worst humanitarian crisis and if the war doesn’t reach an end, thousands of people will die from inadequate health facilities, unavailability of clean water can worsen the diseases and most of all malnutrition. The cost of proxy war in Yemen is being paid by the men, women and children. According to the UN stats the death toll in Yemen is 7,000. If the crisis prevail this can increase much more, and this will only lead to complex sectarian tensions. It is still unclear, whether at the end of crisis, if there will be any, Yemen will emerge as one country or divided into two territories. But what must be realized is that the government led by Hadi will have no future in the times of peace, as it is becoming increasingly unpopular. The only solution to achieve a peaceful and stable Yemen lies in negotiating a political settlement between the parties to the conflict.