North Korea’s Nuclear Threat to US and South Korea

North Korea’s Nuclear Threat to US and South Korea 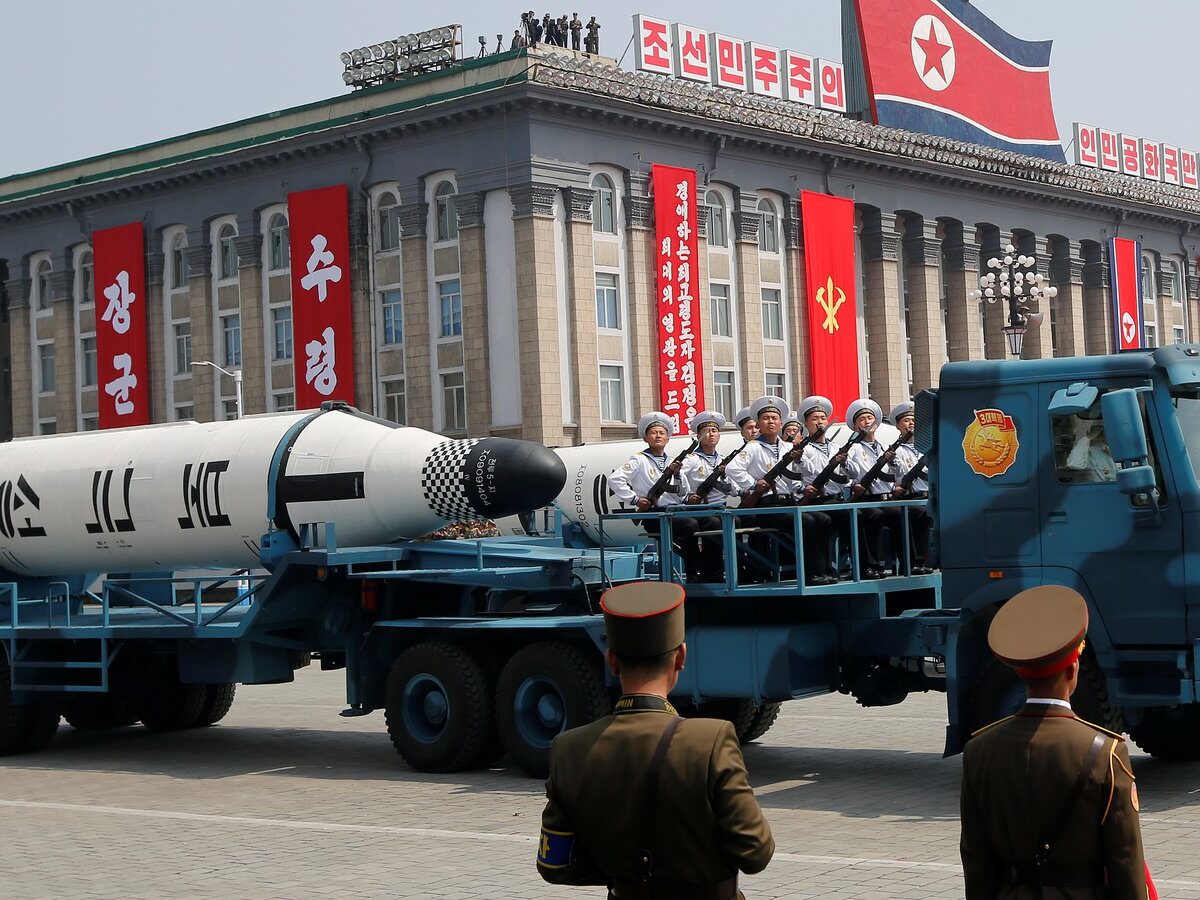 The Korean War of the early 1950s took place in the early stages of the Cold War. The United States’ support forces in the southern part of the peninsula against communist forces in the north that received military assistance from China and the Soviet Union is the origin of American military involvement in the Korean peninsula. According to the terms of the Mutual Defense Treaty between the United States and the Republic of Korea, the United States is now committed to defend South Korea, for that the US has about 29,000 troops deployed on the Korean peninsula. Along with U.S. personnel, the Demilitarized Zone (DMZ) is one of the most heavily armed borders in the world, it has a large number troops including of South Korean 630,000 soldiers and North Korea’s 1.2 million military personnel. Every other day, one country threatens the other with nuclear deterrence while neglecting the consequences and its implications for the world’s peace, security and stability. 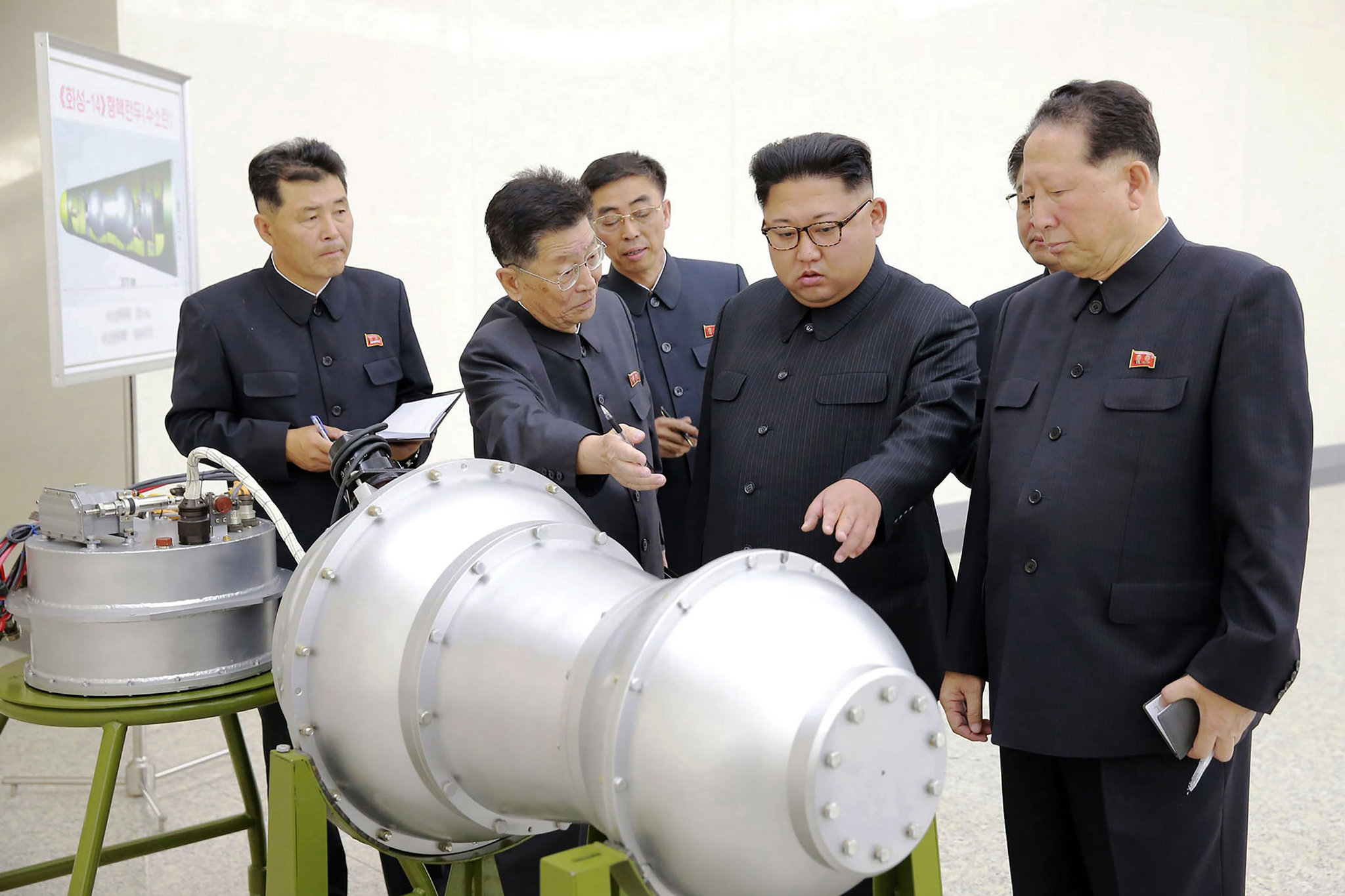 At the Korean War anniversary, Kim Jong-un in a statement has said that North Korea is ready to mobilize nuclear forces and also ready for a nuclear deterrent and military confrontation with the United States. The statement came when US has warned of a seventh nuclear test that Pyongyang could conduct at any time. Earlier, South Korean President Yoon has outlined a new more robust defense policy since taking office. Yoon has said, if it is felt that Pyongyang is about to launch a nuclear attack on it, it would allow South Korean forces to strike the North before Pyongyang could. In response to this, Mr. Kim also responded that South Korean President Yoon Suk-yeol’s Government and military would be devastated into pieces if he launched any strike before North Korea. It is really unsettling to hear warnings from both the sides of the Korean peninsula and it seems like Korea is on the verge of war.

However, North Korean rhetoric has remained quite aggressive especially around the important anniversaries and even in normal days. There is the responsibility of the heads of each side to consider the issue seriously as it is not going to be a regular conflict between the states. It will be a nuclear war fought with nuclear weapons and other weapons of mass destruction which will affect the whole world. To achieve a diplomatic reconciliation, North and South Korea should cooperate with each other. Otherwise, threats of full-scale military deployment and cyber provocations pose serious concerns because occurrence of each of these events has the potential to escalate further and resulting into uncontrollable circumstances.