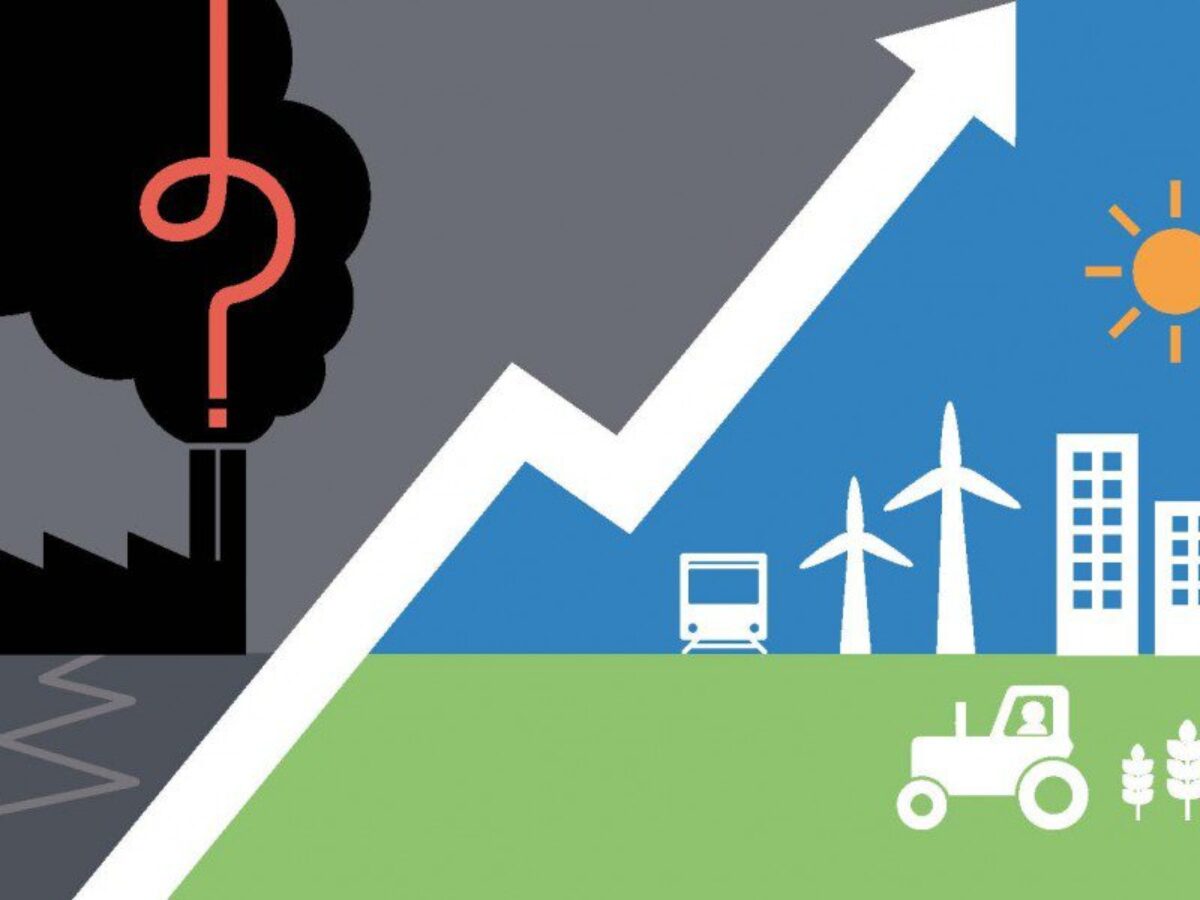 Energy supplies that are reliable and economical are essential for the European economy, but European states do not have nearly enough energy resources to meet their needs. Currently, imports are required to provide almost 90% of the EU’s oil needs. The EU has lots of options for most of its energy imports; oil is abundant and can be traded and delivered around the world in a variety of ways. Russia is a country having tense relations with the EU. The EU’s measures to fight energy insecurity have both internal and external aspects. Within the EU, renewable energy and energy efficiency are encouraged, as well as the integration of European gas markets. Energy is at the core of the EU’s relationships with international bodies on the outside. Environmental challenges because of their energy consumption can also not be neglected. 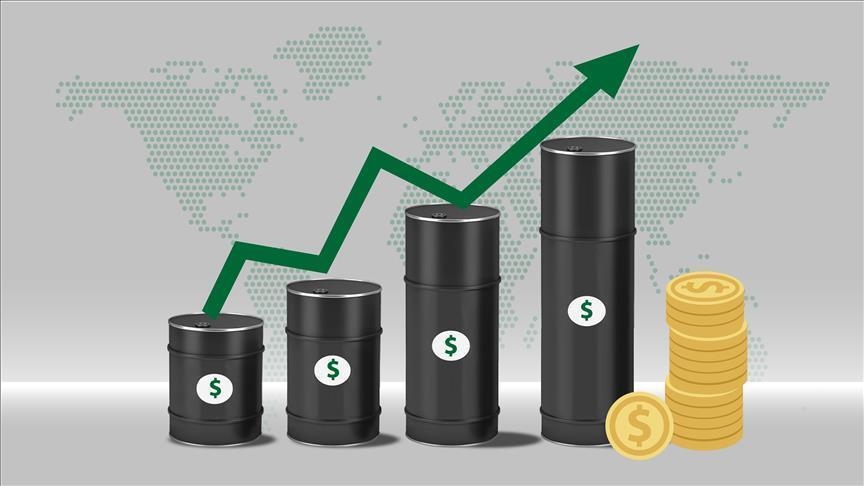 The possibility of the worst stagflation crisis to reach energy importing economies has been increased due to the rising prices of oil and gas which is caused by the Ukraine crisis and Western views. Crude oil prices have seen to be increased after the secretary of the U.S stated that Washington has been in very active negotiations with European Union allies about the Russian oil embargo. U.S lawmakers assessed bipartisan legislation, while Europe planned strategies to minimize dependency on Russian Fossil fuels. It is difficult because the EU’S reliance on Russia for oil has fostered a sensitive issue in which guaranteed energy supplies and diplomatic independence have become a national political matter. Oil prices surged to above $139 a barrel while European gas prices reached €335 per megawatt-hour, up around €16 a year ago. The rise in these prices would generate higher inflation and will put a huge strain on consumers. 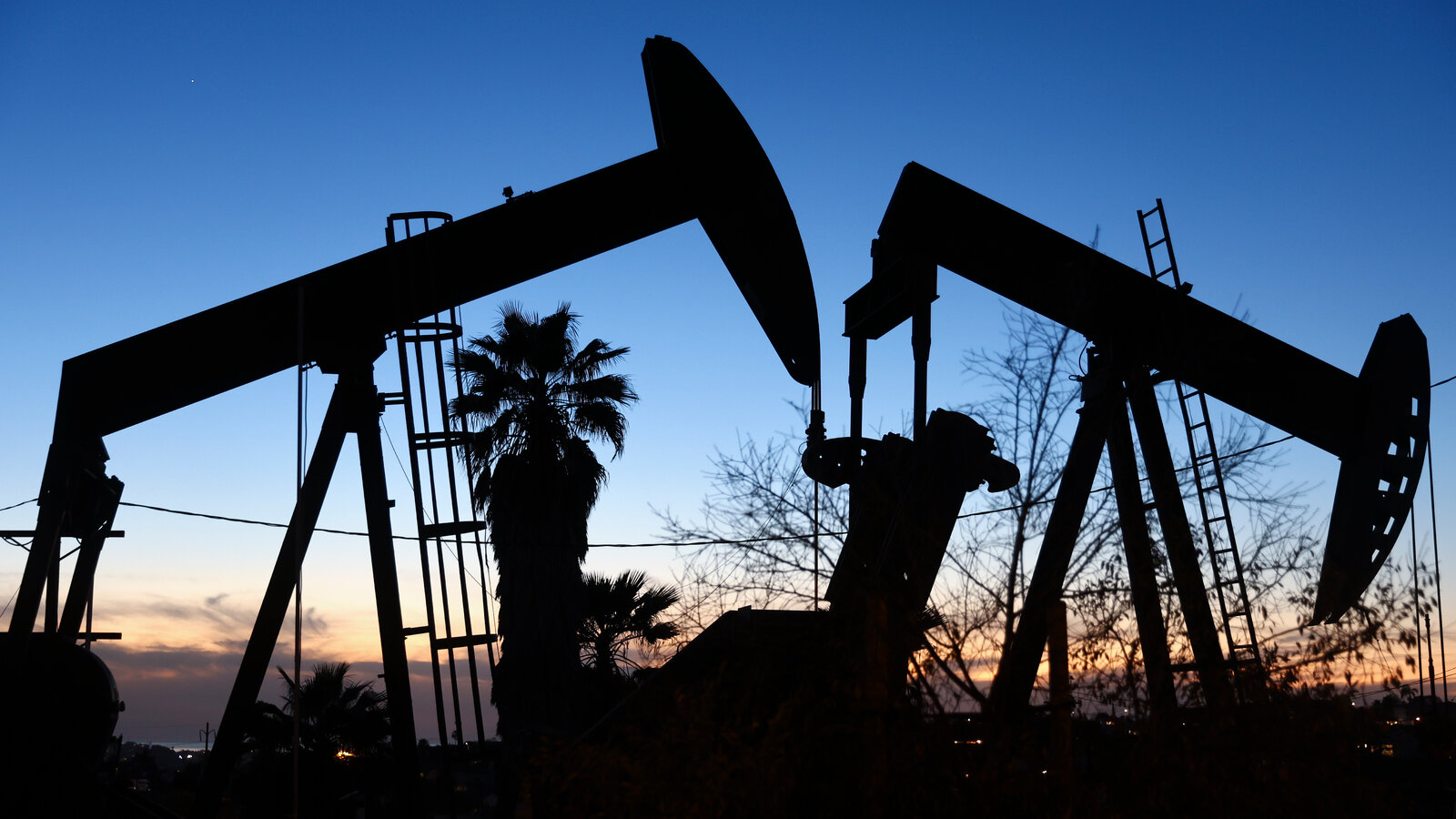 40 percent of the European Union country’s gas is being imported from Russia. According to the economists, if the high rates of energy will resume then it will lead European economies into recession. Oil price shocks of the 1970s are an example of triggering intense inflation and recession in most industrialized nations. Due to the ongoing Ukraine and Russia conflict, EU countries may suffer because the EU receives natural gas directly from Russia. Refugees will also affect the economy of the EU and the EU like every other country, has not even recovered from the economic crisis caused by COVID. The European Union strives to protect the environment and the livelihoods of its million citizens. It must broaden its sources of energy rather than restrict them to upgrade its economy and people’s lifestyles. Otherwise, this will not be the last catastrophe.