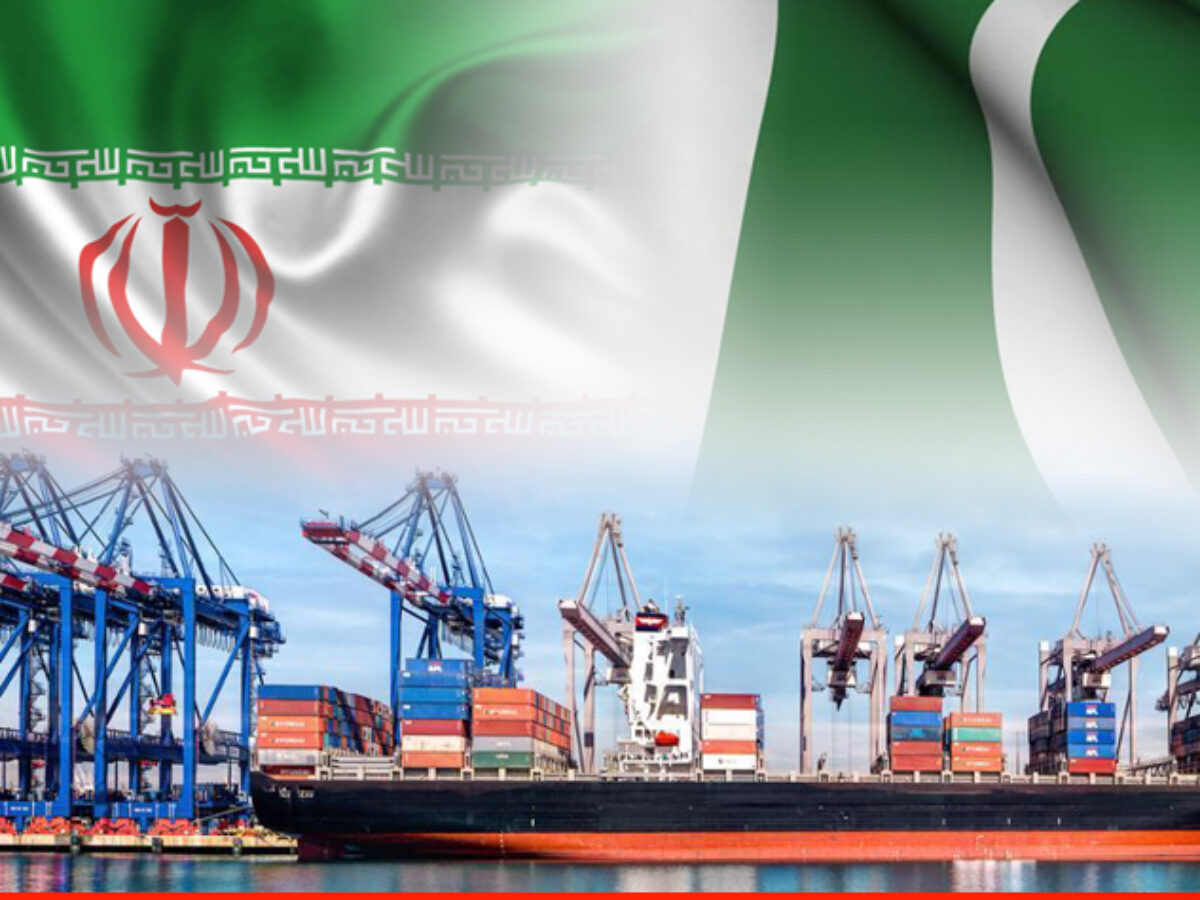 Pakistan’s relations with Iran are not only based on historic, geography, religious aspects but also on the basis of economic and cooperative linkages. Both the countries have positive relations largely, despite having good bilateral relations; the trade level between the two countries is below the full potential which trade ties can offer. However, now Pakistan and Iran are working together to enhance trade and improve the current trade status. It can be considered as the transformative phase which is undergoing as the efforts are being made by leadership of both the countries. The previous Government of PTI worked to re-engage and promote political relations, for that then Foreign Minister Shah Mehmood Qureshi visited Iran multiple times. Former Prime Minister Imran Khan also visited Iran at the invitation of then President Dr. Hasan Rouhani. This visit was successful in different areas of the political, economic, and security issues. The aftermath of the visit was a Declaration for Cooperation in Health Sector, commencement of releasing Pakistani prisoners, initiation of bilateral treaties, and new crossing points. Both side also appreciated continuing support for the Kashmir dispute and the issue of the Joint Comprehensive Plan of Action (JCPOA). 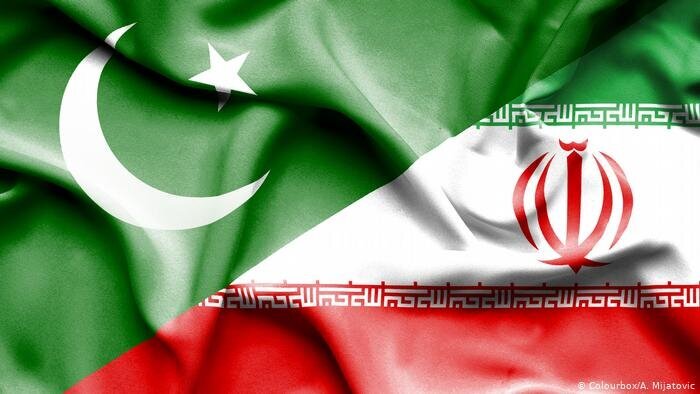 The current sitting Government is exploring new options to deepen the relations between Pakistan and Iran. Since the new Government came into power in April 2022, official visits have been made to Iran by Pakistan’s Foreign Minister Bilawal Bhutto Zardari. The meetings were held between the two counterparts, in May, Foreign Minister of Pakistan emphasized upon the necessity of formalizing cross-border trade by enabling new border crossings. The two parties in a meeting demonstrated their common commitment i.e. to offer prospects for improved economic and commercial operations by promoting trade through border marketplaces which will ultimately help to improve the livelihood of the people in the border region.

Last month, in June 2022, Foreign Minister went to Iran for two day official visit. In this visit, not only bilateral aspects were the major part of the talks but trade and economic determinants were also discussed. In a joint statement, the two Ministers announced that operationalizing the barter trade mechanism has brought the two countries closer to resolve one of the primary hurdles in the way of bilateral trade expansion. The need of holding the Joint Economic Commission (JEC) subsequent session in August 2022 was again highlighted by the foreign minister of Pakistan. The security challenges were reviewed in context of Afghanistan’s situation and Indian Occupied Kashmir (IOK).

The recent development is an announcement made on 6th July, 2022 by Federal Minister for Finance and Revenue Miftah Ismail who said “Pakistan is taking measures to improve trade with Iran”. In order to significantly increase the volume of bilateral trade with Iran, Pakistan is dedicated to make every effort for addressing the obstacles. According to the press release by Finance Ministy, Iranian Ambassador to Pakistan Seyed Mohammad Ali Hosseini and Federal Minister for Finance and Revenue Miftah Ismail both underlined the desire to increase cooperation in multiple sectors of mutual interest. The Iranian ambassador appreciated Pakistan’s economic initiatives and asserted that trade and other areas of cooperation between the two nations have good prospects and collective efforts will be made to enhance the relations. 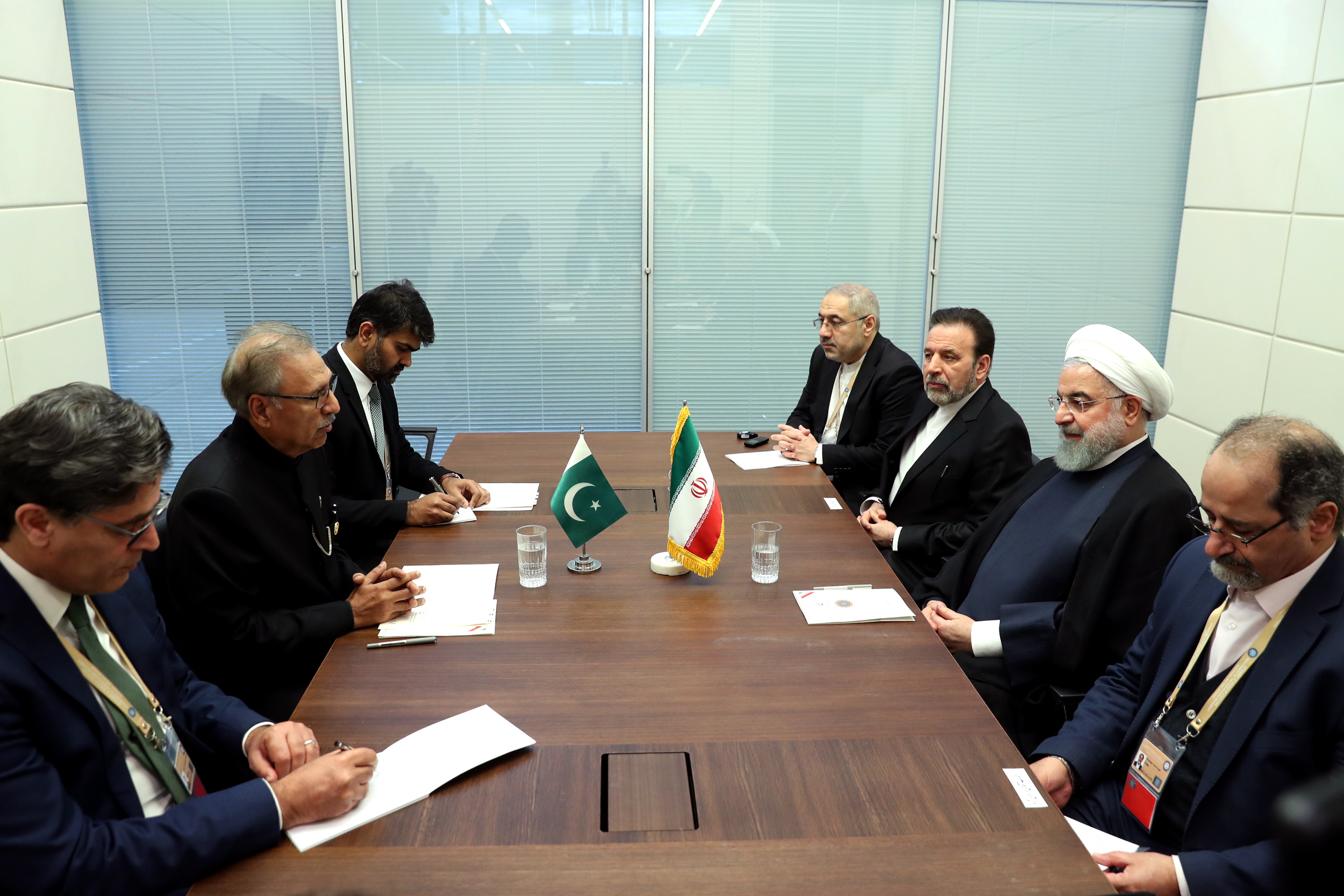 These developments are welcoming and there is a need to work on them at the earliest for the benefit of each side. As in past, the relations have been affected and have witnessed ups and downs due to different factors such as sectarian violence in the country and due to external factors in the form of American influence. America’s sanctions on Iran remained a prominent obstacle in maintaining relations with Iran not only for Pakistan but also for other countries. The implementation of “Free Trade Agreement” between Pakistan and Iran devised in 2017 got delayed after sanctions were imposed on Iran in 2018. But now the attitude of America has changed after Ukraine war and talks for JCPOA or nuclear deal has also been initiated.

Both Iran and Pakistan need to work on enabling an environment for economic and regional cooperation. With the help of trade ties, there will be the expansion in mutual benefits, improvement of living conditions, and promotion of economic relations between the two countries and other economies of the region too. It is important that the two sides maintain relations and recognize potential for the sake of their country’s interests and economic development which will prove a beneficial measure for Iran and Pakistan in future ventures.