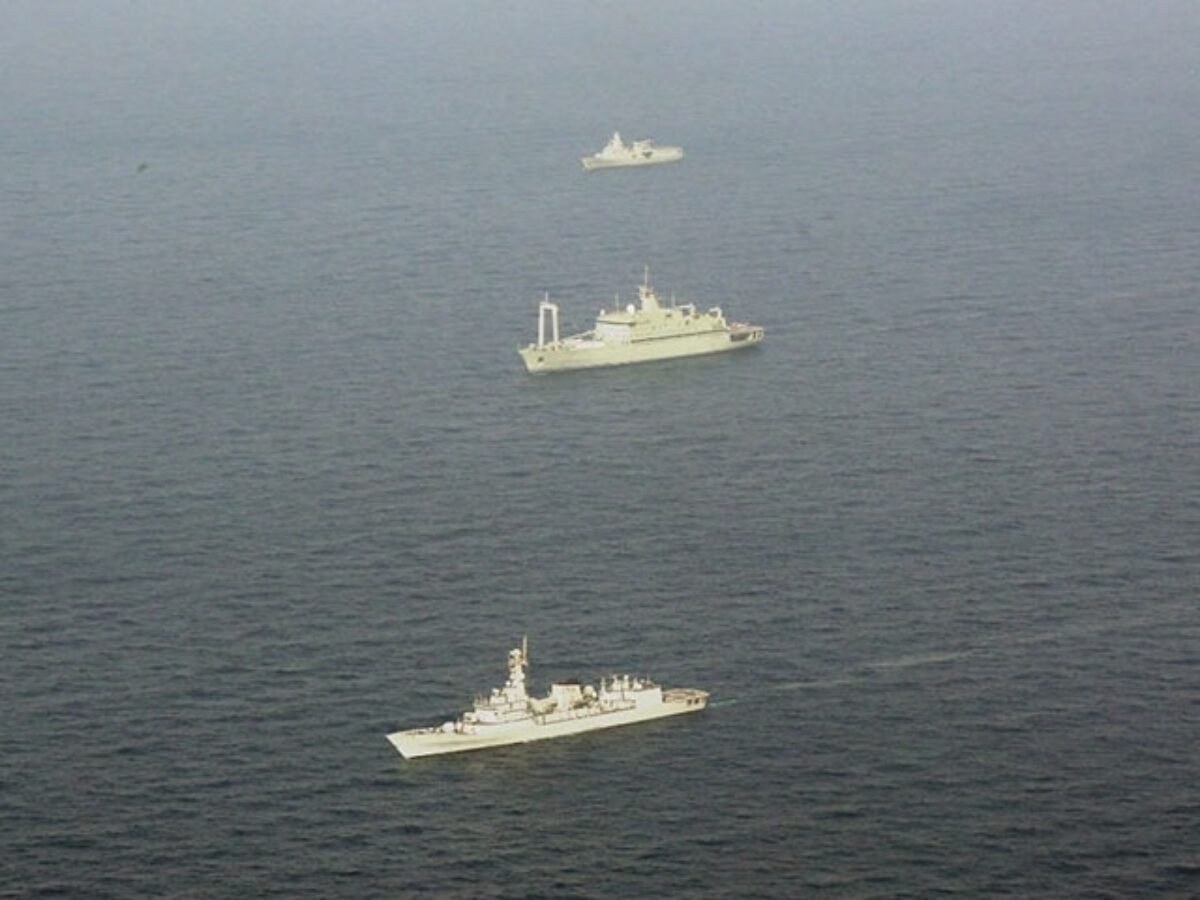 Oman is the nearest Arab country to Pakistan, because of this, they both share a maritime boundary with each other. Pakistan and Oman cooperate in diverse sectors to enhance the bilateral economic, military and trade relations. Pakistan and Oman share common interests in ensuring maritime security and free flow of commerce through the region. Accordingly, navies of the two countries have been cooperating on a wide range of issues in maritime domain. Both navies have been regularly participating in Maritime Security Operations at sea. In the area of human resource, PN is providing officers and men on deputation to Omani Navy to support RNO in fulfilling its maritime and naval obligations. The two navies have also been closely collaborating in the field of training of respective officers and men.

This year The Pakistan Navy and Royal Navy of Oman (RNO) participated in the naval exercise ‘Thamar Al Tayyib 2021’ (TAT-21) in the North Arabian Sea. The exercise conducted in Pakistani territorial waters from December 13-18 included the participation of surface and air units, besides special operations forces from both navies. The Omani Navy Task Group comprised RNO ships Al Dhaferah and Al Seeb. Maritime patrol aircraft of Royal Air Force of Oman also participated in the exercise. The sea phase of the exercise comprised counter-terrorism, anti-air and anti-surface warfare operations with an overall aim to curb illicit activities at sea. Exercises between the two navies have regularly been conducted since 1990. The last exercise in the TAT series was conducted in Oman waters in 2019. During the harbour phase of the exercise, operational and tactical-level discussions and pre-exercise conferences were conducted. The sea phase of the exercise included counter-terrorism training, anti-air and anti-surface warfare operations with a focus on curbing illicit activities at sea, according to the official statement. Gwadar Port and Salalah Port can be used to create efficient communication channels between the two countries because both ports possess excellent infrastructure and other facilities.  Regular conduct of bilateral naval exercise between the Pakistan Navy and the Royal Navy of Oman are indicative of long-standing brotherly relations between the two countries in general and both navies in particular.