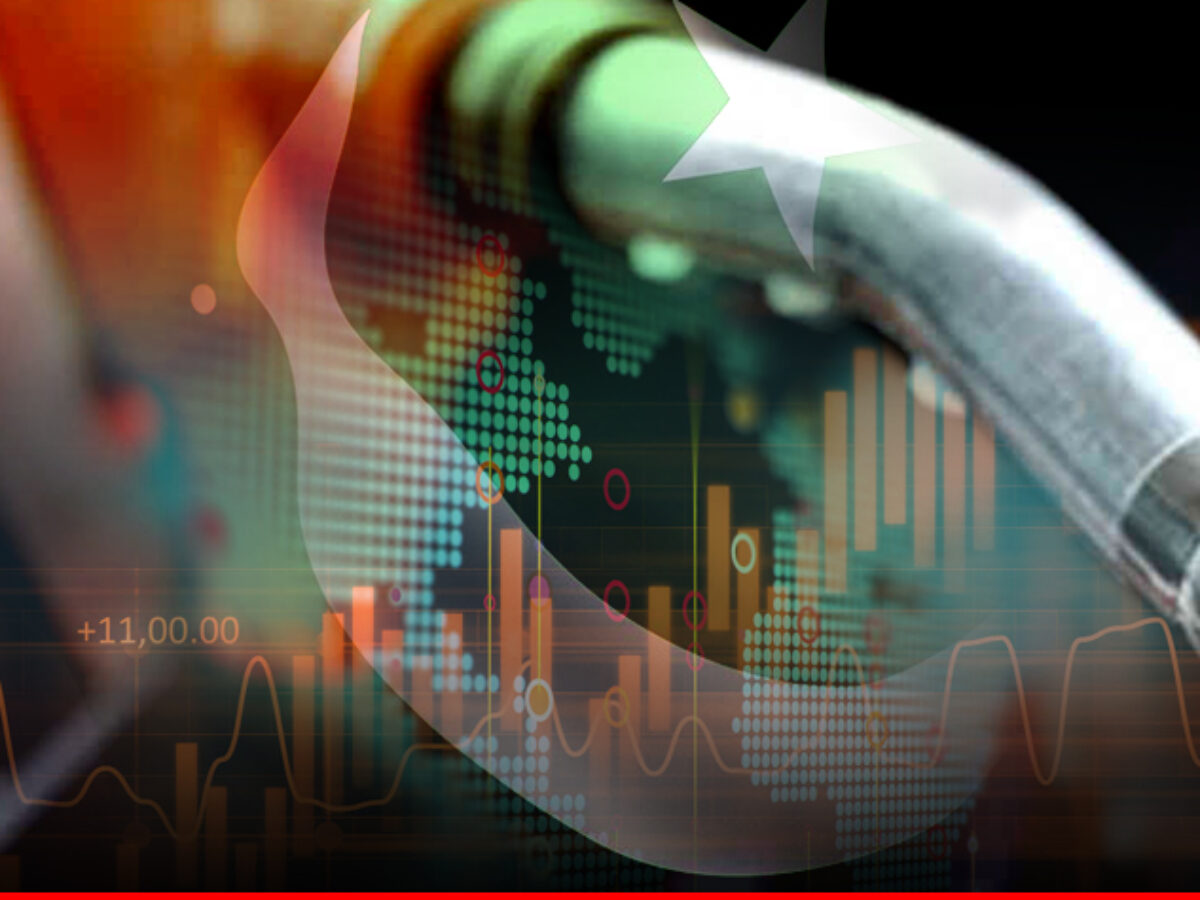 There is a critical relationship between fuel prices and food security. Higher oil prices raise costs in using energy for agricultural supply and production, which increases the cost of basic food. This is a very well global phenomenon that whenever fuel oil costs rise, GDP growth rates drop and inflation rises. It also has an impact on consumer goods, transportation, agriculture, industry, and the purchase of raw materials for factories. Food distribution also gets affected because of the rise in fuel prices. 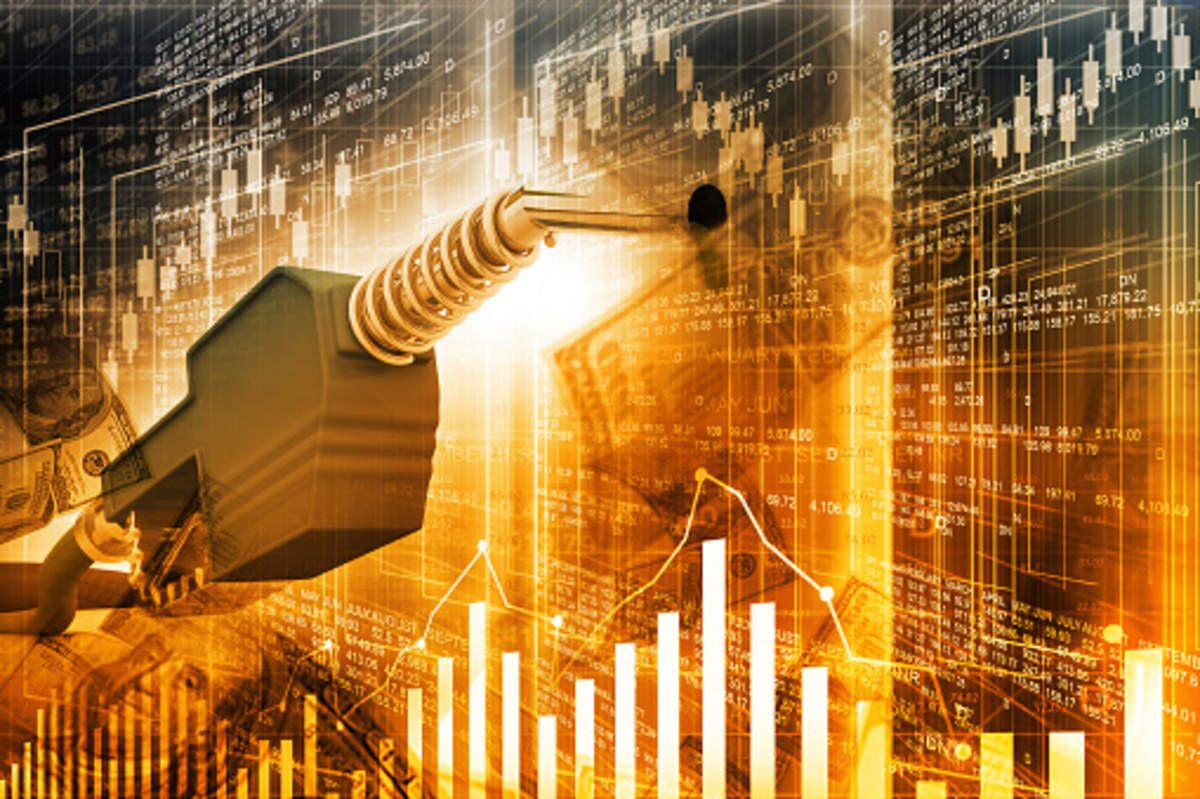 Fossil fuels are extensively used in machinery and equipment used in agricultural areas, the production of fertilizers, irrigation, fishing, livestock, and forestry, among other industries, in Pakistan under the present circumstances. This is why it is evident that the rise in fuel prices are affecting the food security. Two-thirds of the world’s agricultural industry is made up of costly Asia. Pakistan is also dependent on agricultural production, which makes for as much as a quarter of the total GDP. In this aspect, the agricultural sector has been attacked hard by the current energy and fuel crisis, crop disease, and ongoing climatic and topographical changes. There is a big example of a country which has recently been badly affected by the rise in fuel prices and that is Sri-Lanka. The shortage of fuel deprived the whole nation from basic human rights which also includes food security. 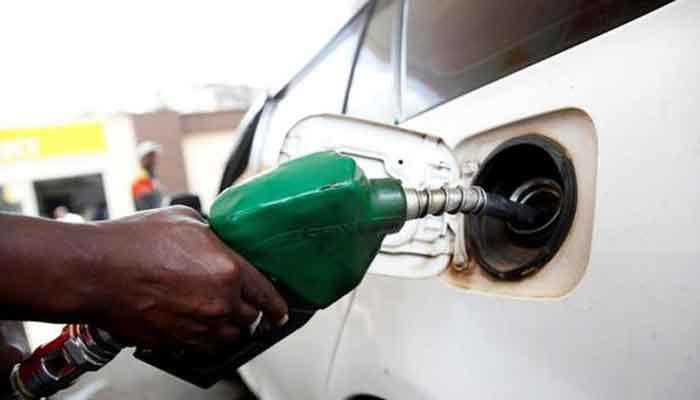 Over 90 million people in Pakistan are already suffering hunger at the time this is happening. However, authorities should also be very vigilant about nutritional insecurity in addition to food insecurity. Malnutrition is frequently caused mostly by poverty in developing countries like Pakistan. There is a need of minimizing the dependence of the agricultural sector on fossil fuels and carbon footprint. The nation’s energy policies also need to be updated in order to implement resource strategies. In order to increase financial support and improve manufacturing capabilities for renewable energy, inter-sectorial strategic analysis is also necessary.