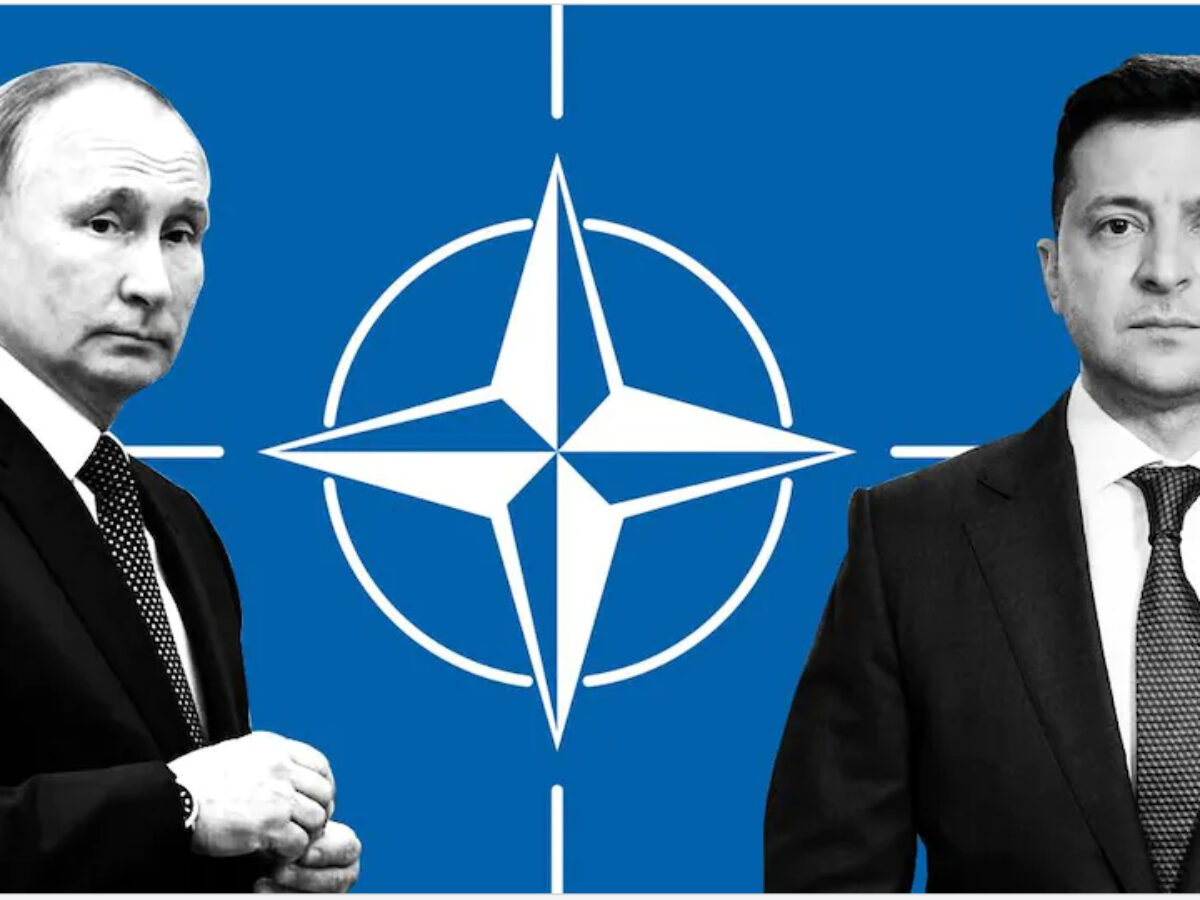 By air, land, and sea, Russia has launched a devastating attack on Ukraine, a European democracy of 44 million people. Its forces are bombing city centers and closing in on the capital, Kyiv, prompting a mass exodus of refugees. Russia has built up tens of thousands of troops along the Ukrainian border, an act of aggression that could spiral into the largest military conflict on European soil in decades this not a small conflict that can easily be deescalated.
President Putin is testing Western resolve. He wants recognition of his gains in the Donbas region and Crimea, full control of the Sea of Azov coastline, domination of the Black Sea, and ultimately the return of Ukraine and other former Soviet bloc countries to Moscow’s sway”.
Ukraine is a NATO partner but it is not a member of the 72-year-old military alliance. As such, NATO’s Collective Defense pledge (Article 5 of the Washington Treaty) doesn’t apply. The President of Ukraine Zelensky expressed his views and said that his country had been left alone in this difficult situation. 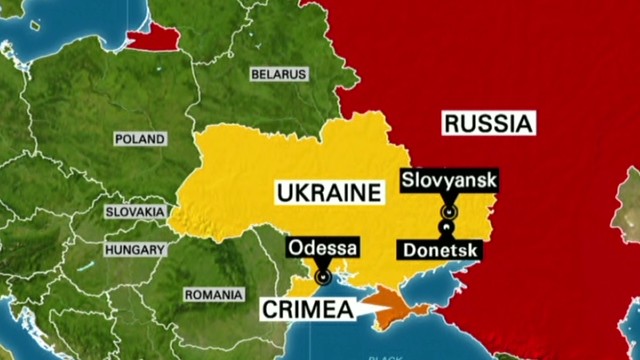 NATO Secretary General Stoltenberg are calling the Ukraine invasion the “gravest threat to Euro-Atlantic security in decades.” However, both President Biden and Stoltenberg have made it clear that NATO will not send forces to fight in Ukraine, which is not a NATO ally because such a move would mean a direct military confrontation between the world’s two largest nuclear powers. Ukraine and Russia are aware that there is no real option of any military involvement from NATO’s side. NATO is revealing little of how it would react to Russian territorial aggression, there are only few gaps in which Russia could be answerable in this war. Serious financial pressure, including from a crash in crucial gas exports, as well as “targeted sanctions” against various Russian economic sectors.
More and more countries are getting involved in resolving this conflict, Whereas the likes of France, Germany and Italy have promoted dialogue with Moscow, the stance of countries to the east such as Poland and the Baltic states is distinctly more hawkish. Poland, Lithuania and Ukraine recently called for stronger sanctions against Russia. Russia thinks, after the Afghanistan debacle, that the West is on the back foot and unwilling to get embroiled in another messy military situation. Deterrence will not work unless the West demonstrates its resolve. It must minimize its internal differences and act with unity and solidarity over Ukraine, Russia is super power and she must understand it. There is no comparison between Russia and Ukraine.  Nato’s defensive alliance has made clear there are no plans to send combat troops to Ukraine itself. But member countries have provided weapons and field hospitals and the EU, for the first time in its history, is to buy and send arms and other equipment.

There are many other sanctions imposed by all the countries on Russia.  Russia insists Kyiv lays down its arms and demilitarises, and that will not happen.
The United States has deployed 3,000 troops to Europe in a show of solidarity for NATO and will reportedly send another 3,000 to Poland, though the Biden administration has been firm that US soldiers will not fight in Ukraine in war. The United States, along with other allies including the United Kingdom, have been warning citizens to leave Ukraine immediately. The US shuttered its embassy in Kyiv this week, temporarily moving operations to western Ukraine. All the NATO members are not physically helping Ukraine but, the Dutch are sending rocket launchers for air defense. The Estonians are sending Javelin antitank missiles. The Poles and the Latvians are sending Stinger surface-to-air missiles. The Czechs are sending machine guns, sniper rifles, pistols and ammunition. Even formerly neutral countries like Sweden and Finland are sending weapons. And Germany, long allergic to sending weapons into conflict zones, is sending Stingers as well as other shoulder-launched rockets. 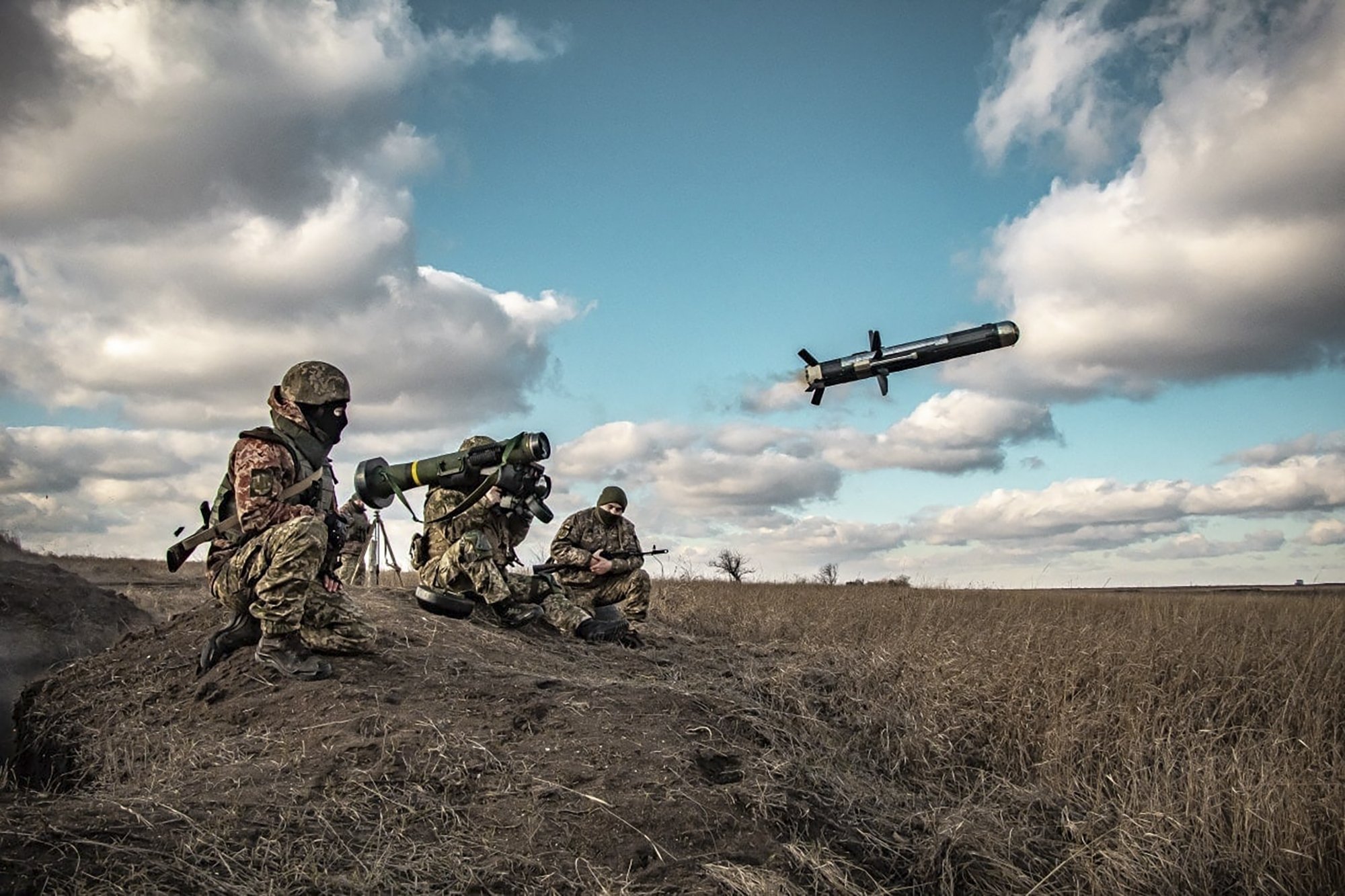 Wars, once begun, rarely follow a script. More frequently, they lead combatants and non-combatants alike down unanticipated pathways, with occasionally world-changing results. Russia’s invasion of Ukraine appears to have the seeds of such a conflict. What its outcome will mean for Ukraine and the world remains to be seen.