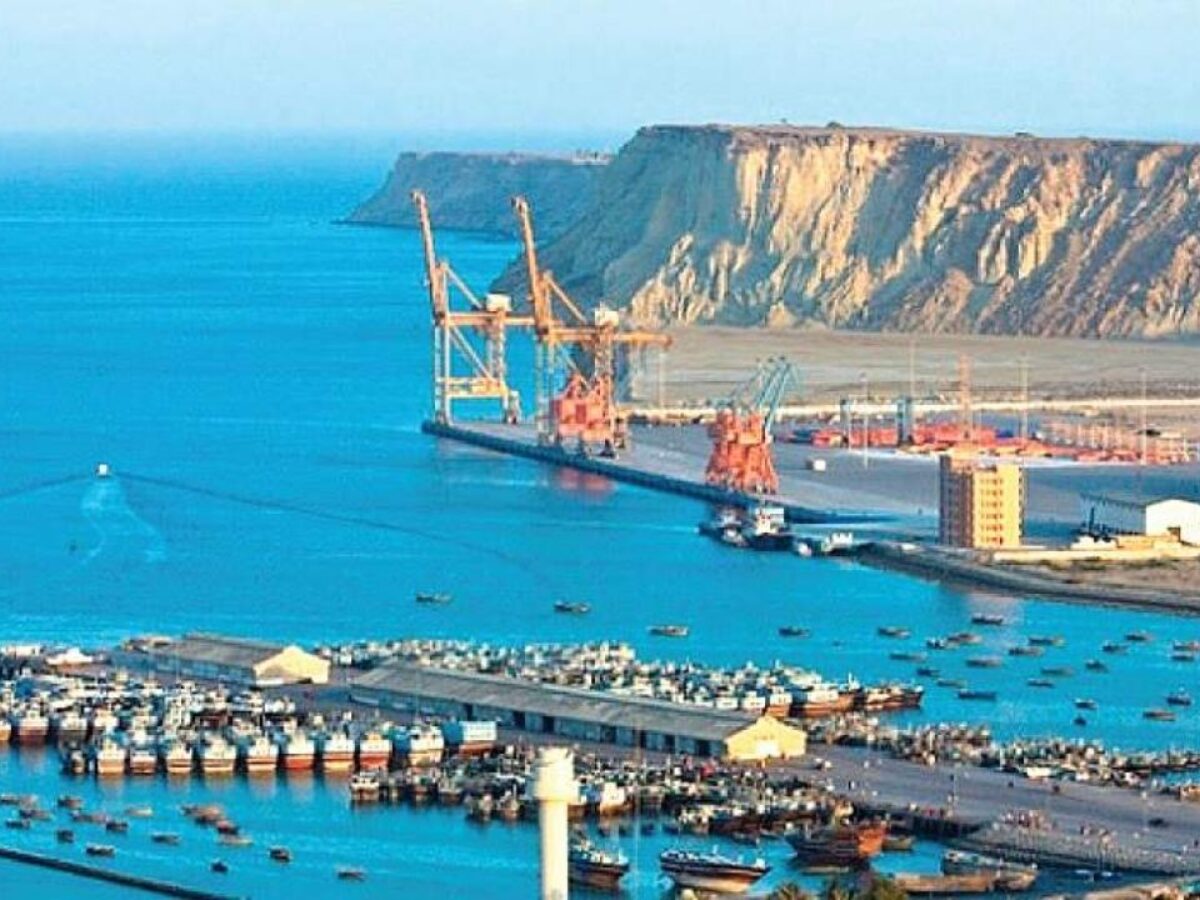 In reaction to the shifts in the international environment and the desire to pursue greater economic and geopolitical aspirations, the world is progressively moving towards a maritime order. In this way, the evolving global maritime order finds its epicenter in the Blue Economy. Pakistan is considering options that can expand its economic development and growth footprint as a result of the global shift to maritime sector and blue economy. Unfortunately, the Governments in Pakistan previously ignored and neglected the enormous potential of the ocean economy while leaving its maritime resources untapped and unexplored. However, the recent shift toward a Sino-Pak “blue partnership” under the CPEC project will enhance the economic activity in Pakistan and would serve as the primary driver to investigate the blue economy’s potential in the country. 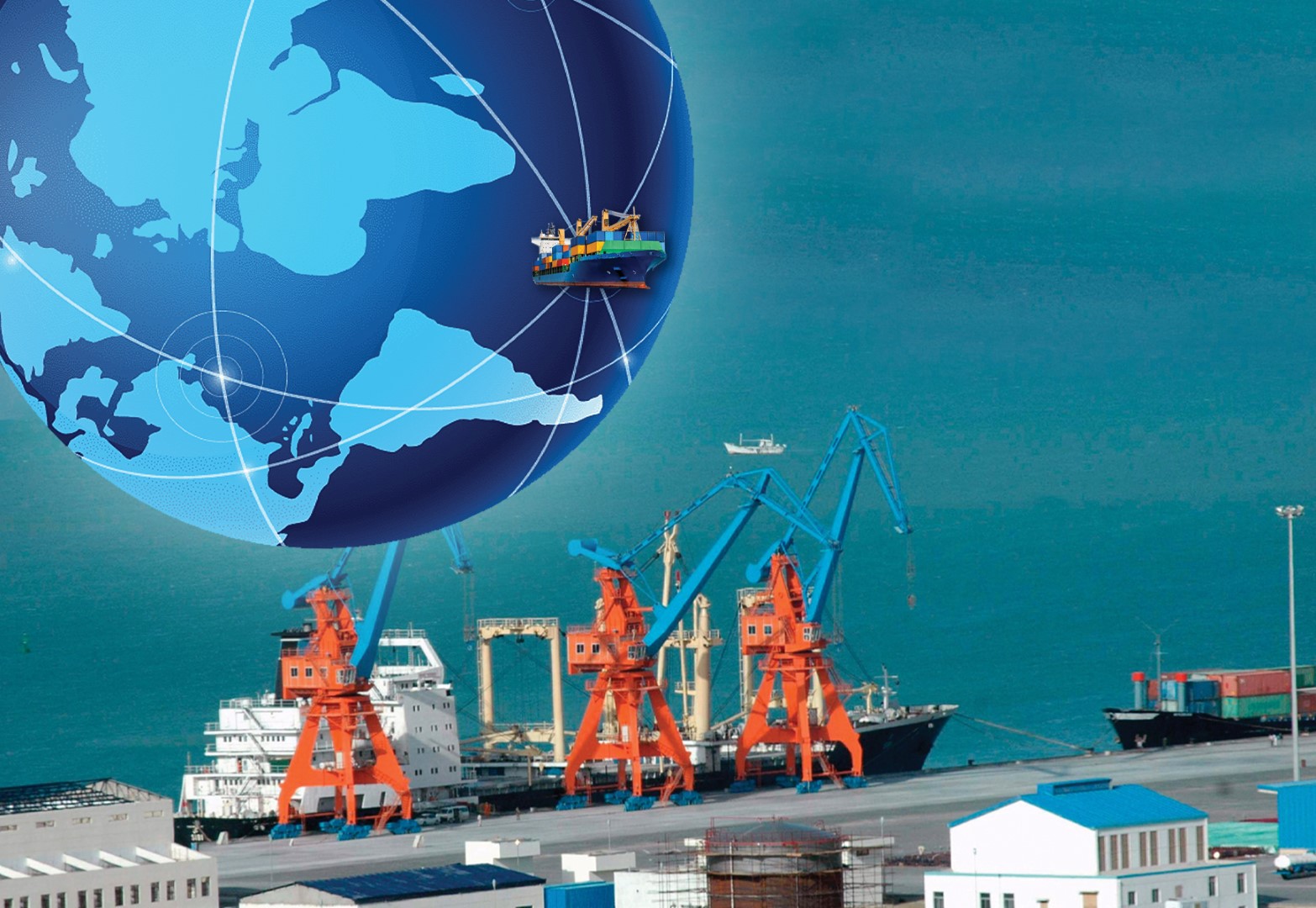 It cannot be disputed that the oceans will rule the future. The maritime industry is more than a single industry; it is a parallel economy that connects all other industries. Despite having a huge oceanic region at its disposal, Pakistan has not fully utilized it. But the dream of utilizing the Pakistan’s blue economy for a sustainable growth can now come true with the launch of CPEC and the building of Gwadar port. The China Pakistan Economic Corridor (CPEC) will be a breakthrough for Pakistan’s blue economy as well as a lifeline for the country’s traditional economy. CPEC, which is a multi-sector direct Chinese investment in Pakistan and not simply a single road project, has sparked growth in a number of economic sectors. Along with improving regional connectivity, the CPEC’s strengthened maritime connection between China and Pakistan can guarantee long-term economic progress for Pakistan and regional stability as a whole. Pakistan has already chosen the route of Blue development by adopting Agenda 2030 and is following different targets of Sustainable Development Goals (SDG-14) to attain the desired objectives. However, Pakistan may transform its relationship with China on the basis of the “Blue Partnership” under the framework of CPEC in addition to learning from China’s maritime development. The best alternative for Pakistan to manage its unstable economy is through the development of blue economy and through the exploitation of the marine resources which are offered by the country’s geography and its extensive maritime sovereignty. For that matter, the building of the Gwadar Port under the China’s Belt and Road Initiative (BRI), is being contemplated as a turning point for Pakistan because the maritime sector is constantly changing due to technical improvements and shifting geopolitical realities. 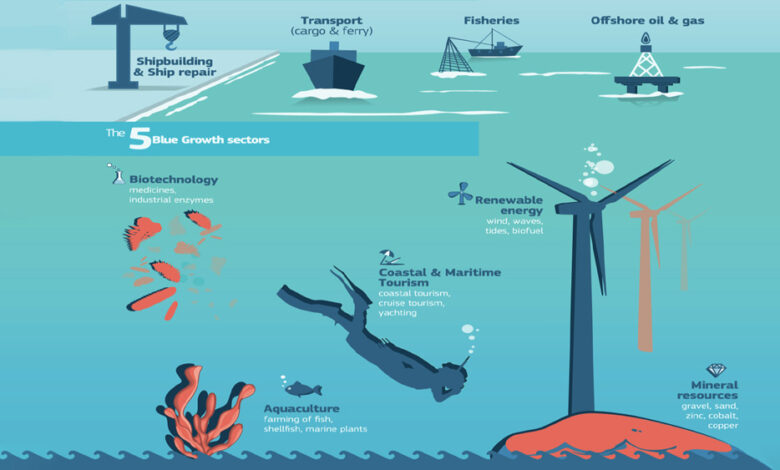 Pakistan’s unique geostrategic position presents both opportunities and challenges. In the development of marine trade and ports, geographic location, investment and timely implementation of policies are crucial factors for the success of blue economy in Pakistan. The China-Pakistan Economic Corridor (CPEC) roads and rail networks have the potential to increase economic activity for Pakistan and its neighboring countries, and the ports along the Arabian Sea will provide access to markets across the major regions of the world. Trade operations in Pakistan’s waters and specifically Gwadar port will result in an increase in workload for the shipping and shipbuilding industries. Growing in each of these areas will help Pakistan’s economy and open the way to financial independence. The GDP of Pakistan will increase as a result of this sector’s contribution and self-sufficiency will result from the expansion of the ship and shipbuilding industries, through which reasonable foreign exchange savings will be possible. Additionally, maritime tourism can produce $1 to 2 billion in domestic and international tourism revenue each year and bring employment opportunities for the residents of coastal communities. The blue economy is one of the main pillars of the economic system, and it needs a suitable regulatory authority to monitor and evaluate the functioning of the activities that are necessary for economy. It will have a major effect on how Pakistan’s economy develops. A number of the challenges this sector is now dealing with including inadequate institutional capabilities, poor governance and lack of proper investment. To improve the ship fleet and boost GDP, the government must play a significant role. To conclude, the maritime sector requires well-considered government policies that make it easy to conduct businesses for all the stakeholders and promote blue economy in Pakistan.