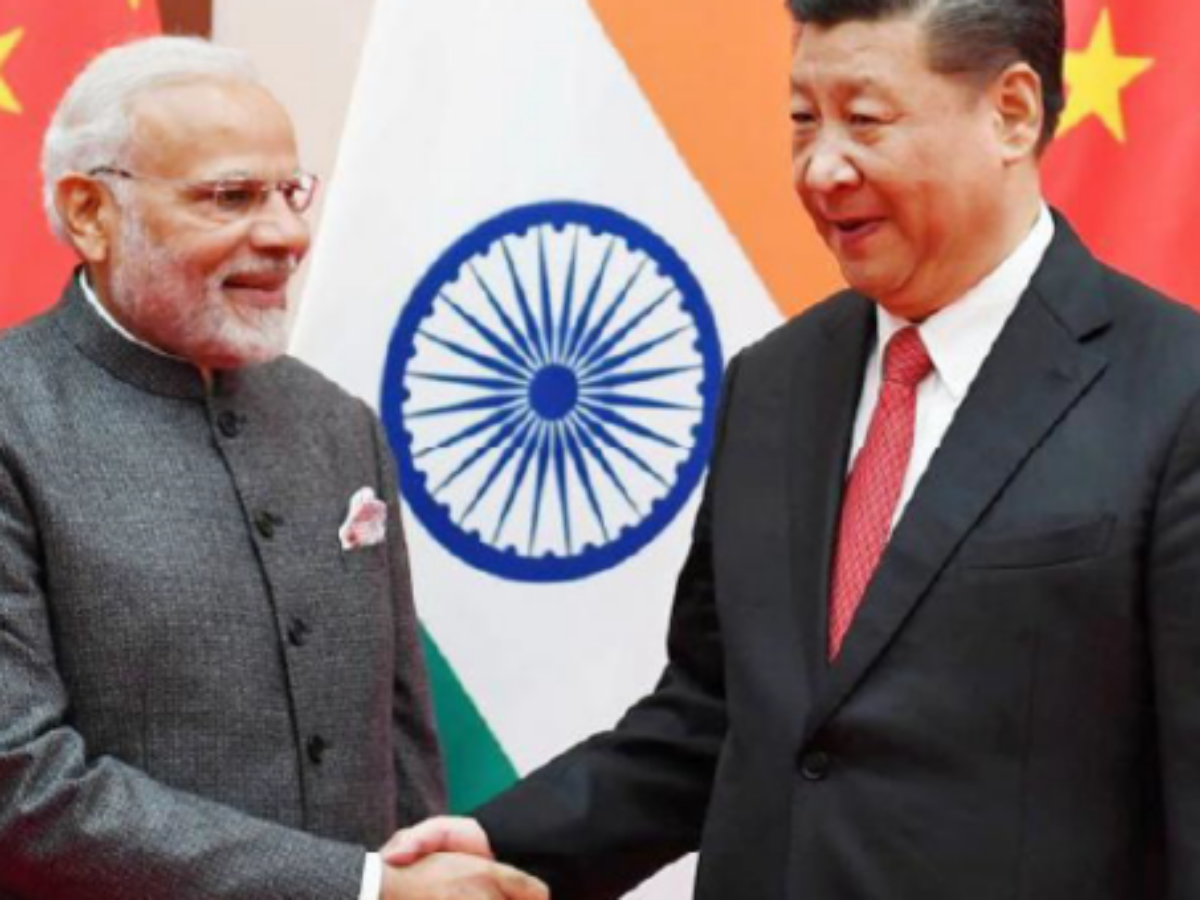 The new decade has welcomed many possibilities for China, as it emerges as the new superpower. Almost every Asian country is involved in China’s Belt and Road Initiative (BRI), despite India’s protest against it. The geopolitical dynamics between India and China have been rough and uncertain – without guaranteeing a cooperative future. China has promoted “peaceful co-existence” stance with India but its activities in South Asia interprets a growing influence and a threat for India. This paper provides a brief analysis of the reality of Sino-Indian relations by viewing South Asia’s influence.

China’s engagement with South Asian countries emphasizes bilateral rather than the multilateral dimension of interactions. Moreover, China’s regionalism foreign policy, a soft power approach has uplifted China’s image but has served as a detriment to India. This is because China has stepped in to help South Asian (SA) countries with their need to build infrastructure when India has struggled to provide resources to SA countries. For example, China signed a Free Trade Agreement (FTA) with the Maldives and also helped the Maldives build an International airport. Nepal has also benefited by signing the BRI plan, as China has allowed Nepal to use its land as a getaway for trade, and has promoted Nepal’s tourism sector. Another significant gain for China in SA was the Hambanthota port in Sri Lanka. The port, built with China’s assistance was eventually leased to China for 99 years because Sri Lanka was unable to pay back the Chinese loans.

India and China’s relation has been affected by their diplomacy in SA, that has impacted the Sino-Indian rapprochement. Chinese foreign policy’s significant aspects are non-interference and its image projection. China’s non-interference policy is appreciated by many countries as they do not have to adhere to rules on climate protection or labour rights. As for its image projection, China’s “Wolf Warrier” diplomacy tries to appeal to its audience and advance its interests abroad. Whereas, PM Modi has taken policy changes, to promote Delhi’s ability to establish regional peace and economic integration. India’s “Neighbourhood First” policy helps India focus on reconnecting with its smaller neighbours. Therefore, regionalism may open opportunities for functional cooperation between the two countries in the region, but their pursuit of regional integration may also destabilise the region. Thus, China’s growing political and economic influence in South Asia is evident and inevitable. Moreover, the two countries have gone to war with each other, first over the Tibet region that China considers its domestic territory and second over the Ladakh border, which is also a cause of conflict and a more recent phenomenon.

It appears that India’s relations with the smaller neighbours have deteriorated and China has exerted its influence in the region which ultimately threatens India. The threat India faces is its lack of influence in the region and an ally of Pakistan becoming a superpower. The relation between the two may be played by China as “cooperative”, but viewing South Asian relations of the two countries, it reflects that mutual trust is lacking. Thus, diplomatic deception is evident between the two countries.