Gender and Media: Pakistan As An Example 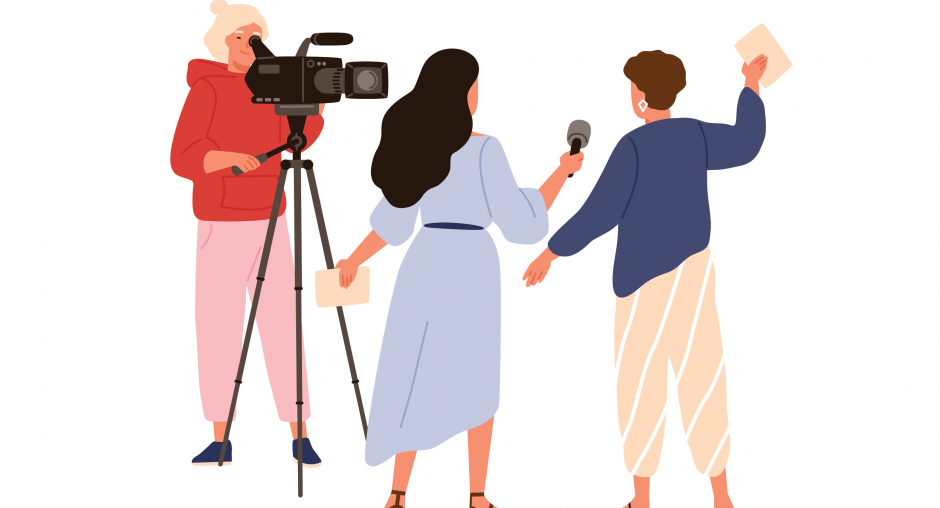 Media now a days, plays such an important role in the socialization of humans and has become an integral part of everyone’s life. There is a powerful influence of media on the formation of socio-cultural norms related to the gender and women specifically. Simultaneously, existing current social and cultural standards have a great impact on women’s image and position in media. According to the studies, the number of women involved in media organizations, making of news and the decision making processes of media organizations are lower than males all around the world. The studies also show that there is a dominant existence of male in media corporations and even the whole organizational structure has the masculine culture. If this is the case everywhere, then Pakistan being a developing country, faces the same issue. Women and transgender should have an equal access to media, as it offers every gender a platform to practice their right to freedom of expression and let them participate in the public life. It also gives women politicians and candidates a space to present themselves and their political, social and cultural programs. In Pakistan, gender stereotyping still exists which makes the participation of women in media difficult. Sometimes, media promotes and prevents these kind of stereotypes which stops or let every gender participate in media. Women in media are not encouraged to talk freely because of the cultural norm. Though, women are there in the entertainment media industry of Pakistan and are also using social media but, less number of women are seen to be in mainstream media. One of the reasons behind this is that, mostly people find it culturally unacceptable for their women to participate in media. 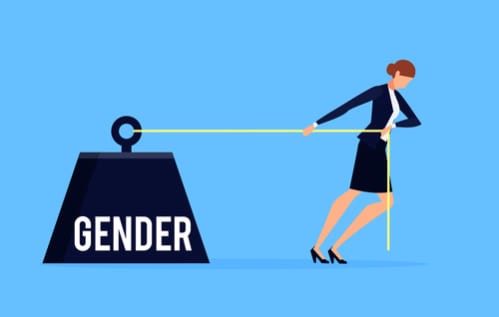 There are less number of girls who study media studies as compare to the boys. Women of rural areas have almost no access to participate and express themselves even through social media. There is a fear of getting harassed. The role of genders is also determined by media. Media plays a vital role to determine that how women and men are perceived by society. It also shapes up the values. Gender biasness begins in media through the options and choices made by media managers and other media professionals. Women in media are frequently portrayed as the home-makers, objects of beauty, vulnerable, soft targets, victims of violence, etc. Stereotypes are negative and destructive since they neglect people’s individuality and uniqueness and results in judgments against specific gender.

Media houses in Pakistan lack strategies or policies in order to deal with the challenge of women who are just doing soft beat reporting. Hard beats which include politics, economic issues and sports are usually assigned to men. Females are mostly assigned with social issues. This is the case with mainstream electronic media. This creates an unequal power balance between the genders which leads to the discrimination against their rights, unequal opportunities at work places. When women are not given opportunity to join mainstream media, they raise their voices through social media. Girls from rural areas don’t use social media and if something traumatic happens with them, such as domestic violence, sexual harassment, they are not aware of how to raise their voices. There are so many examples in case of Pakistan where through social media, different genders got justice. There are so many cases where women face domestic violence, and still chose to stay away from media because they are worried about their reputation. In Pakistan, the continuous social and cultural norms tend to stop female journalists in the domain of soft stories.

If women will participate in media, they shall be aware of their rights and would know how to speak for others who are not able to speak for themselves. This will lead towards gender sensitive reporting and peace journalism. Most of the Transgender are unaware and uneducated so, they are incapable of participating in mainstream media. There should be proper training and space for them as well so that they can express themselves and fight for their rights through media. Some of the transgender did become social activists by using social media, as a channel to express themselves and address the problems of their community in Pakistan. A woman can understand and feel another woman better than a man. A level of comfort would be there. A female journalist can easily address the struggles of women and raise the issues related to them.

Equality agenda is needed to be set by the collaboration of media and government and this should have measures in order to deal with content, employment, the lack of women in the positions of decision-making, technological design, and media literacy skills. Training and awareness of gender roles is needed and the issues of gender role at managerial level in media has to be addressed. 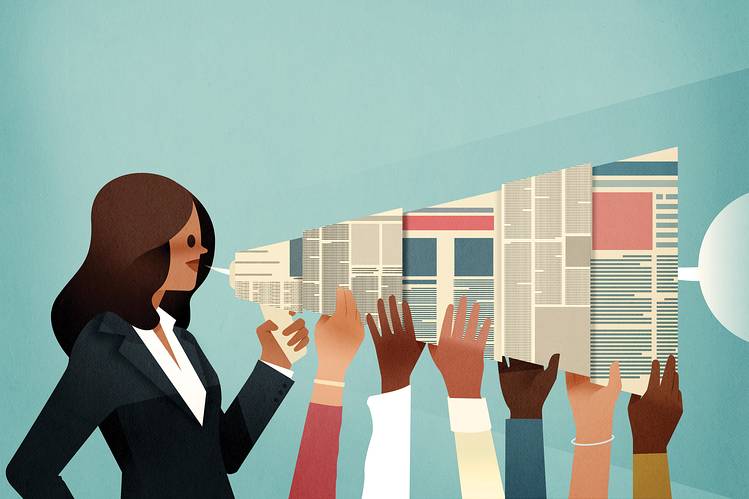 Government should have some laws of protection for the women working in mainstream media. Men and Women both face threats while working in this field but, both should be protected. Gender sensitive journalists are needed to cover this issue in media positively and frequently. Another solution for equal participation can be that quota system for news beats can be proposed for male and female reporters. Every gender should be involved at all levels in media houses .Women and transgender should also be involved in decision making positions. Then information which is being disseminated should be sensitive towards both men and women. There is a lack of gender policies in media houses. Everyone has the right to develop their abilities and choose opportunities in life without being restricted by their gender roles which are determined and given to them by society. Media houses should make strategies and policies in order to promote gender equality, mentoring, career counselling and promotions. Media houses should take measures to encourage women to join media organizations. Stereotypical and negative image which is portrayed of women in media should be minimized. Stories of women in media and the success stories should be brought forward in order to inspire and encourage other women.

A gap should be filled among the NGOS and media in order to promote improved coordination. Women’s groups and women’s activities should be supported and given coverage positively. Links should be built with mass communication departments and media studies departments in different Pakistani universities to include women’s problems and concerns in their curriculum. Awareness should be created for the importance of gender sensitive reporting and training. All the journalists should take the training of gender sensitization. Transgender should also be given a representation in media. Every gender can help in rebuilding and reconstructing the society and can lead towards betterment, if the work is being done sincerely.