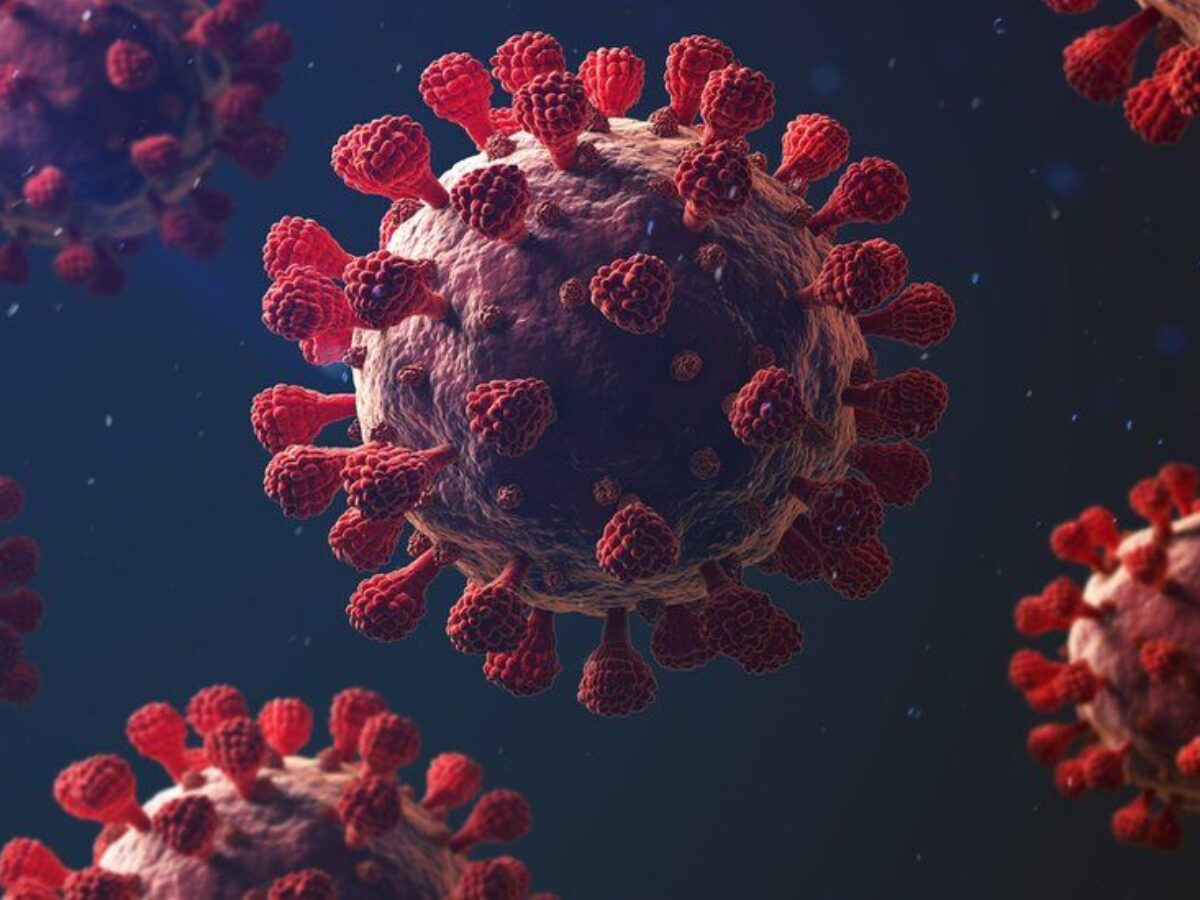 As the end of the year approaches, we are nearing the two-year anniversary of the COVID-19 pandemic. Globally, over 5 million have died, and that’s almost certainly an undercount, especially in countries that still lack the resources to properly test and vaccinate their populations. The U.S. has reported more than 750,000 COVID-19 deaths, and we’ve seen four surges of cases since early 2020, hoping that each would be our last. Just last week, scientists detected a heavily mutated new variant, Omicron, which may end up leading to another rush of cases or have no lasting effects. We still don’t know enough to tell.

Everyone is ready for the pandemic to be over, but it’s still unclear what that would look like. How likely are we to eradicate the virus? What would that really mean, and what will the world look like if we can’t?

While there is much we still don’t know about SARS-CoV-2, the virus that causes COVID-19, we have learned enough to answer some of these questions.

Some people think so. Advocates of a campaign to eradicate the virus cite the high costs of an endemic SARS-CoV-2 virus, both in terms of health and as an ongoing economic issue. To date, over 250 million infections have been confirmed globally with over 5 million deaths, and absent any intervention, economists have estimated that COVID-19 infections would cost the U.S. $1.4 trillion by 2030. Even with the vaccines, COVID-19 will still be exceedingly costly in the coming years on multiple fronts. “Eradicating this virus right now from the world is a lot like trying to plan the construction of a stepping-stone pathway to the Moon. It’s unrealistic.” But failure to eradicate the virus does not mean that death, illness or social isolation will continue on the scales seen so far. The future will depend heavily on the type of immunity people acquire through infection or vaccination and how the virus evolves. Influenza and the four human coronaviruses that cause common colds are also endemic: but a combination of annual vaccines and acquired immunity means that societies tolerate the seasonal deaths and illnesses they bring without requiring lockdowns, masks and social distancing. More than one-third of the respondents to Nature’s survey thought that it would be possible to eliminate SARS-CoV-2 from some regions while it continued to circulate in others. In zero-COVID regions, there would be a continual risk of disease outbreaks, but they could be quenched quickly by herd immunity if most people had been vaccinated.

COVID will be eliminated from some countries, but with a continuing (and maybe seasonal) risk of reintroduction from places where vaccine coverage and public-health measures have not been good enough. Governments, public health agencies, and others have laid much groundwork to achieve the goal of measles eradication, such as building public health infrastructure and strengthening cooperation among countries. The biggest challenges that remain include achieving high vaccine coverage, and responding to new variants that could bypass our immune response to COVID-19.

In the next year or two, countries can reduce transmission with control measures until enough people have been vaccinated either to achieve herd immunity or to drastically reduce the severity of infections. That would significantly reduce deaths and severe disease, says Osterholm. But if countries abandon strategies to reduce the spread and let the virus reign unchecked then the darkest days of the pandemic are still ahead of us.