The Unexplored Blue Economy of Pakistan

The Unexplored Blue Economy of Pakistan 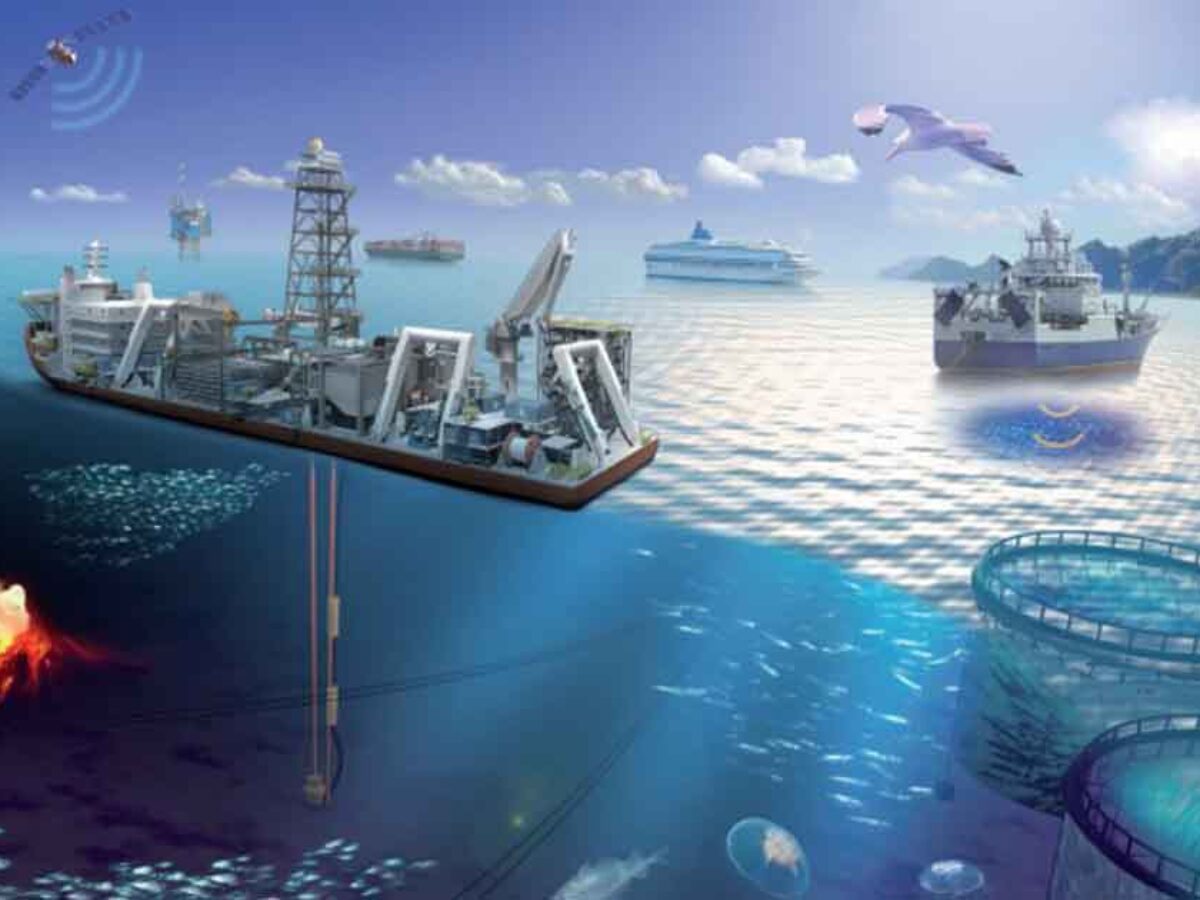 Pakistan is a significant coastal state with an about 1050 km long coastal line, a 240 000 sq. km Exclusive Economic Zone (EEZ), and an additional 50,000 km continental shelf. Due to Pakistan’s unique geostrategic location, its ports have a special relevance for maritime trade. Additionally, the development of Gwadar as a port for trans-shipment and transit as part of CPEC has increased Pakistan’s marine potential as a significant player in the Indian Ocean region. With the help of Blue Economy, Pakistan’s needs for food, transportation, and energy can be met via investments in coastal and different marine resource areas. This is significant because of Pakistan’s recent strained economic development, financial instability, investment volatility, and steadily rising unemployment rates. Pakistan needs to explore beyond conventional land-based investment opportunities in order to diversify its economy, particularly Blue Economy. 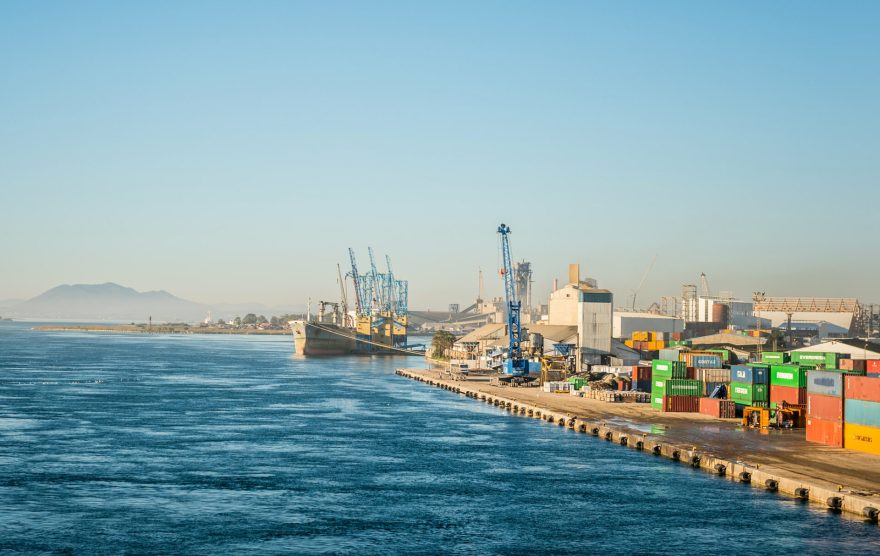 The Blue Economy is described by the World Bank as “Sustainable use of ocean resources for economic growth, improved livelihoods, and jobs while preserving the health of oceanic ecosystem”. The Rio+20 Conference of the United Nations on Sustainable Development and Growth is where the phrase “Blue Economy” first coined. The blue economy has been regarded as the solution to all of the economic issues of less developed coastal nations due to the abundance of oceanic resources. It simply means utilizing coastal and marine resources for commercial gain, with a focus on environmental friendly growth and sustainable development. Through SDG 14, the United Nations 2030 Agenda for Sustainable Development clearly connects the Blue Economy and sustainable economic growth. In 2020, the Ministry of Maritime Affairs led the initiative of Blue Economy in Pakistan and then Prime Minister, Imran Khan declared 2020 as the year of Blue Economy but the coronavirus pandemic prevented its official launch. In Pakistan, blue economy concepts cover a wide range of industries, including waste management, ports, shipping firms, energy and renewable energy, fisheries, maritime transportation, tourism, and climate change. The Marine Food Processing Chain, Exploitation of EEZ, LPG Terminal, LNG Terminal, Silk Route and BRI, Coastal Development, and Shipping Industry are few of the potential investment prospects by the Blue Economy sector. 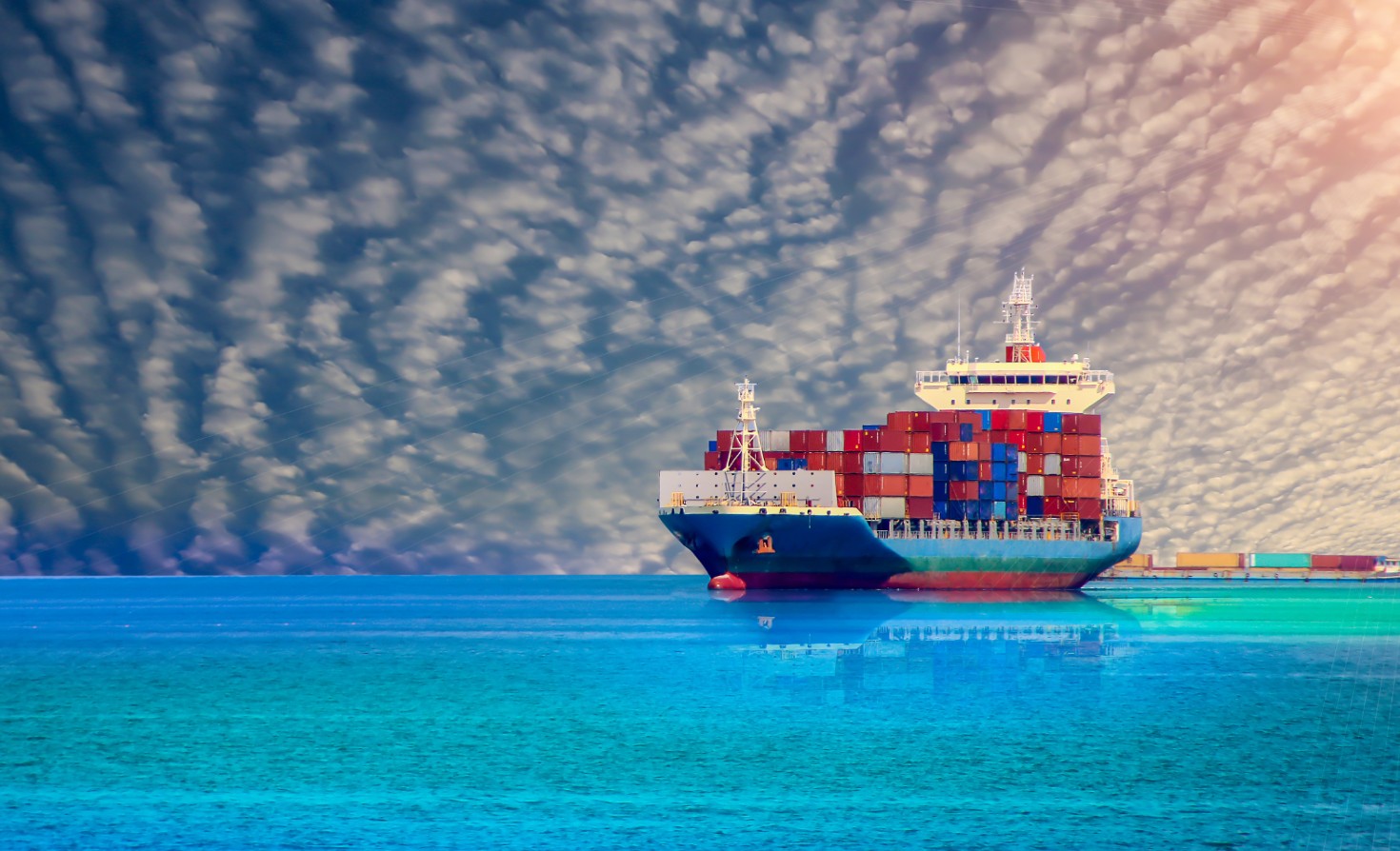 Any country’s economic development and growth can be greatly influenced by its access to maritime resources, and states with seashores have an advantage over states without access to the sea or any coastline lines. Every maritime state recognizes the value of its maritime resources and makes the best use of them. Despite having a direct route to the ocean, Pakistan has not been able to fully exploit the water and its resources, primarily because of a lack of knowledge about the blue economy. By using the untapped potential of blue economy, Pakistan can improve its economy and overall GDP. In addition, it can be proved a potential source in enhancing the following areas:

One of the key export sectors of the Blue economy is fishing. It is crucial for improving a nation’s food and agricultural needs. The coastal regions of Pakistan have a variety of key fish species. Currently, Pakistan exports fish for $250–300 million annually. However, the sector has the potential to increase to $2 billion annually by using the right techniques for fish catching and adhering to the required packaging protocols. Additionally, 400,000 people in Pakistan are associated with the fishing sector, therefore by improving the sector, there would be additional job prospects and opportunities for employment. Moreover, Pakistan has a lot of potential for raising freshwater and saltwater aquatic populations in well-managed aquaculture settings along its coastline.

Boat and Shipping Industry in Pakistan:

By volume, the sea accounts for more than 90% of Pakistan’s trade. However, the results are disappointing when compared to regional nations like Bangladesh, India, and Sri Lanka given Pakistan’s fleet size with no general cargo and containership. In today’s globalized world, where 80% of trade takes place on the sea, the shipping industry is of utmost importance to any economy. Pakistan should therefore think about possibilities while including various stakeholders that could support Pakistan’s maritime and boating industries.

Pakistan is ranked 121 out of 140 countries worldwide and is one of the least competitive nations in south Asia for tourism, as per World Economic Forum report. For this cause, Pakistan can follow the model of regional country like Maldives who is getting benefits from tourism industry by capitalizing blue economy. It is done by making efficient use ocean resources. Pakistan have a long coastal area of 1050 km having diverse range of landforms including sand beaches, rock cliffs, headlands, bays, lagoons, deltas, islands that offer the backdrop to a variety of maritime and recreational activities must be utilized efficiently. In addition, Pakistan’s beaches needs to update existing hotels and restaurants etc.
To conclude, sea blindness in Pakistan has increased the burden on Pakistan’s traditional economy, but blue economy can help it to recover. Pakistan has a huge maritime potential, to unlock its total benefits, Government should formulate comprehensive policy and ensure its implementation. Besides, engagement of multiple international, national and local stakeholders, public-private partnerships must be considered for promoting sustainable growth and Blue Economy in Pakistan.