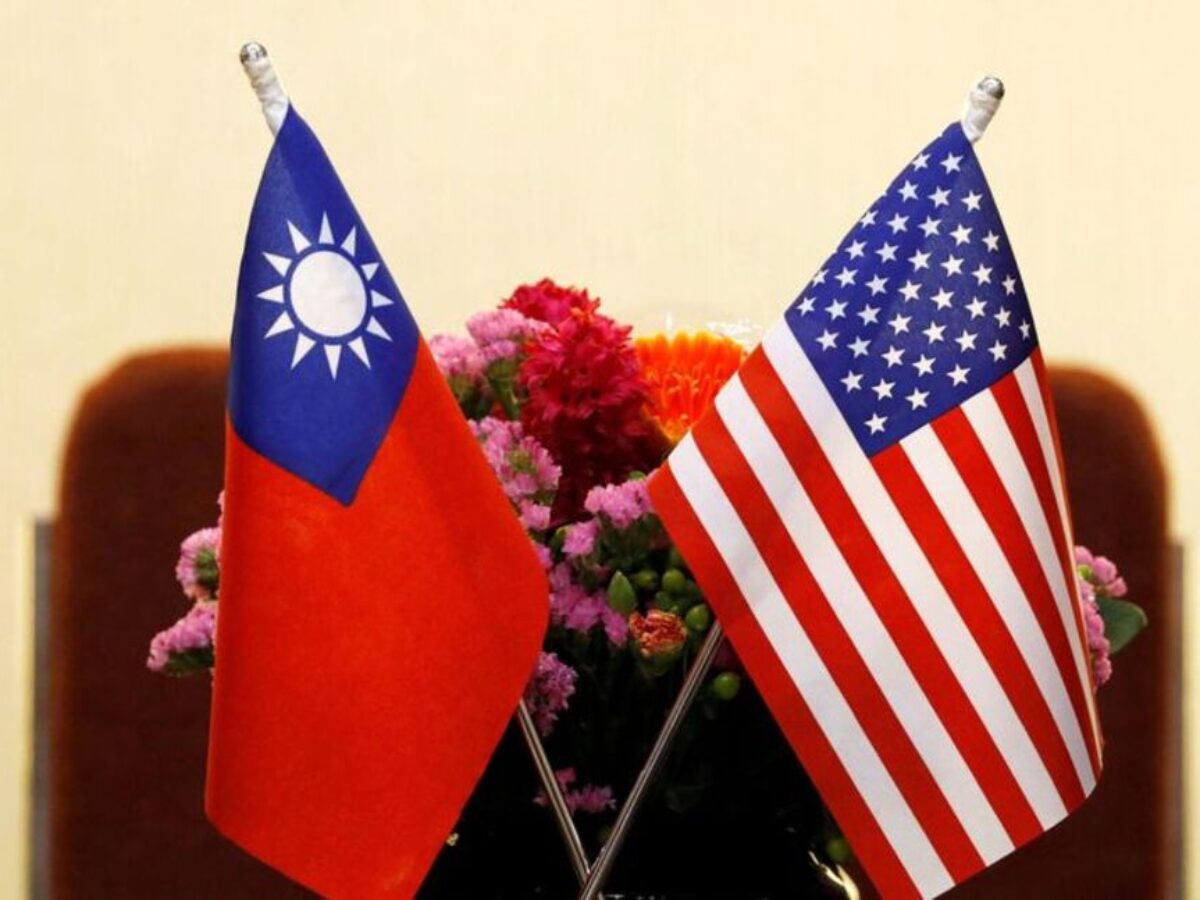 The State Department announced on 28th December, 2022, that the Biden administration has approved a potential $180 million arms sale to Taiwan amid the continued hostilities between Taiwan and Beijing. The administration informed Congress that Taipei Economic and Cultural Representative Office, Taiwan’s diplomatic mission in the United States get a clearance for a potential sale of vehicle-launched anti-tank munitions-laying systems and the myriad of associated equipment and services. According to the State Department statement, “This proposed sale serves the US national, economic, and security interests by supporting the recipient’s continuing efforts to modernize its armed forces and to maintain a credible defensive capability, the proposed sale will help improve the security of the recipient and assist in maintaining political stability, military balance, and economic progress in the region.” 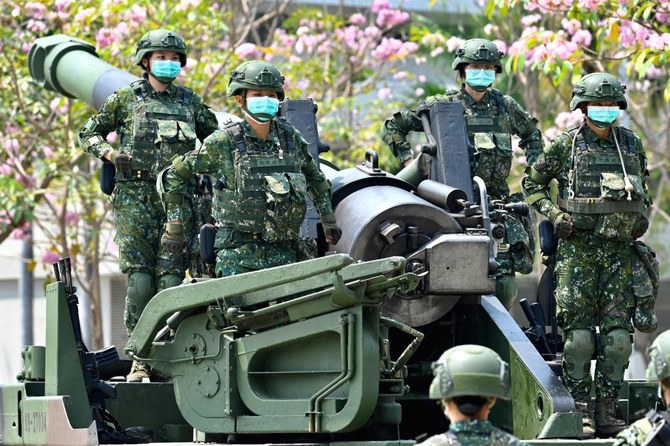 Under the provisions of the Taiwan Relations Act, Washington has traditionally provided the island with arms, and bipartisan support also exists for doing so currently. Following Nancy Pelosi, the speaker of the US House, visit to Taiwan in early August 2022, resulted in the highest level of tensions in many years between the two countries, China and the US. The following month, in September, the administration approved the largest arms sale to Taiwan during President Joe Biden’s presidency of more than $1.1 billion worth of weapons, including up to 60 anti-ship missiles and up to 100 air-to-air missiles. The most recent US defense spending bill that includes up to $10 billion in military aid to Taiwan was signed into law by the US President Joe Biden on 23rd December, 2022. In order to support Taiwan from 2023 to 2027, the bill will provide up to $2 billion assistance annually. Beijing has strongly disagreed with the aspects of a new US defense law in view of the content related to China and urged Washington to give up its Cold War mindset and biases. Additionally, China has made it clear that the country will take “resolute and forceful actions” to firmly preserve its sovereignty, security and development interests.

Undoubtedly the most volatile and revolutionary year for US-China relations was 2022. China was regarded by the US as a superpower challenge. The Biden administration named China as its greatest security threat in the October release of the U.S. National Security Strategy. To give the US-China relationship some stability, Biden and Xi met in Bali during the G20 conference in November 2022 for their first talks since the former became president. Taiwan, remained a major bone of contention among the two countries. After the visit of Nancy Pelsoi to Taiwan, China increased its military pressure on Taipei and conducted military exercises around the island for a week. The increase in the military from Taiwan was also noticed which increased the possibility of encounter between the militaries of two countries. When Taiwan is seen as the main flashpoint between the United States and China, it puts Taiwan’s security in greater jeopardy because every action is viewed as a win or loss for one side or the other. Taipei would be under more pressure to choose an ally between the United States and China as long as Taiwan is drawn into becoming the primary flashpoint of major powers’ conflict. In the era of US-Chinese rivalry, Taiwan represents the highest risk of a great power war with unclear escalation dynamics in terms of both geographic expansion and use of weapons. The whole situation has not only put the two countries relations at the lowest point in 50 years but now the world peace and security are also at stake. 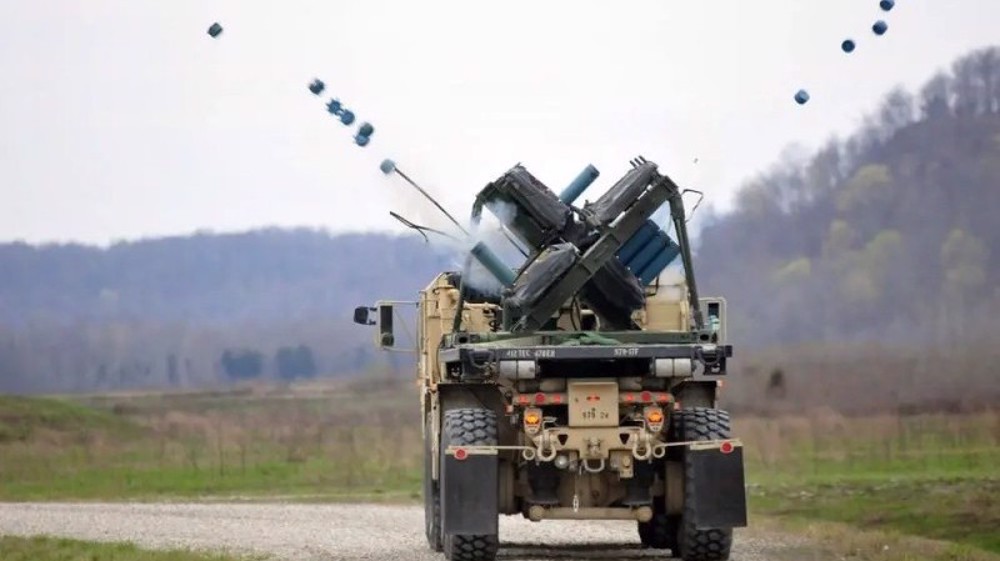 In the coming years, the relationship between the United States and China are considered to remain tense and a real crisis like Taiwan will continue to destabilize politics and people of the two nations. The competition for global influence and tensions between the two superpowers over economic policies, territorial conflicts in the South China Sea, and Taiwanese independence has increased, that is why war is not an option to deal with the conflicting issue. It requires efficient measures, negotiations and policy execution by both the US and China, as this will not only influence the relations between US-China but will also determine the political situation in the Strait of Taiwan in coming years.