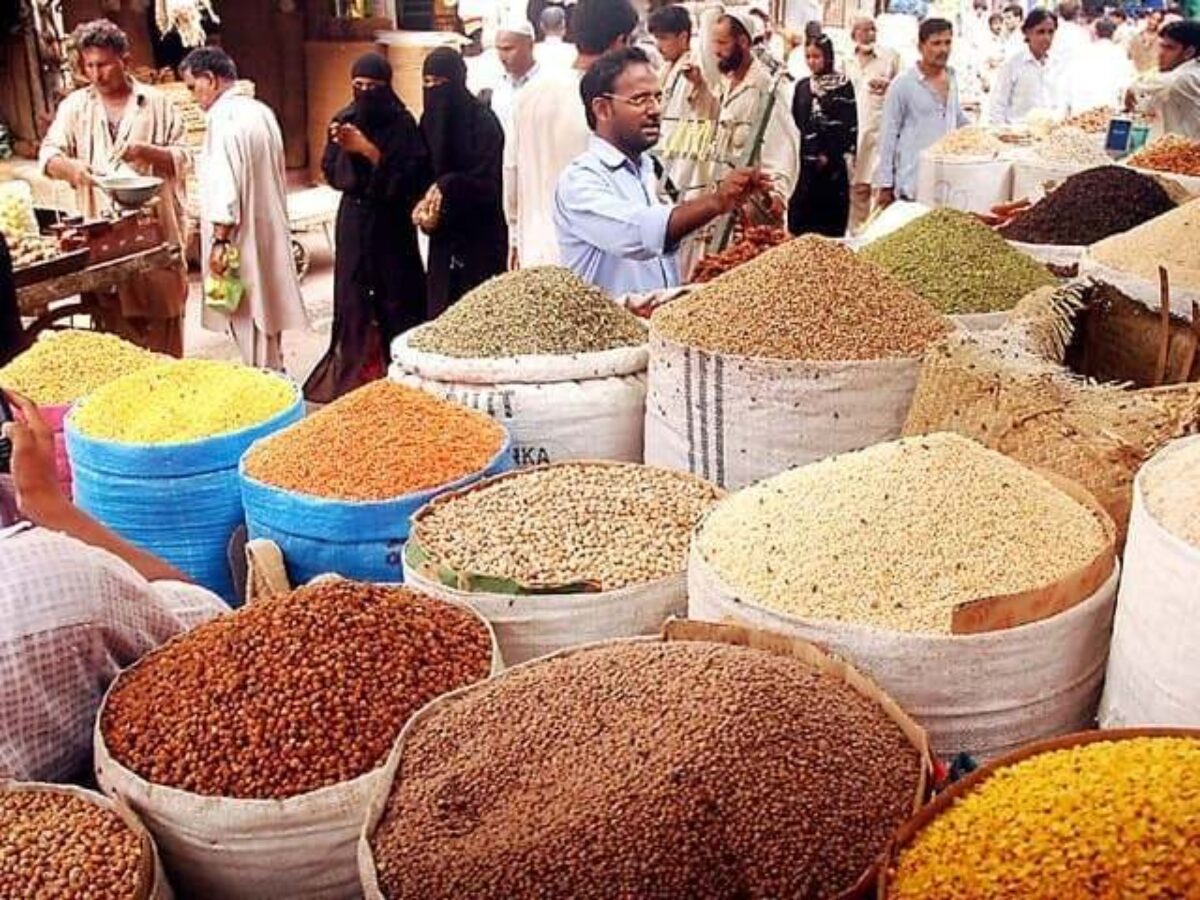 For the people of developing countries an increase in prices of basic goods, especially food items and fuel hike in comparison to the little or no increase in the wages has become a struggle for survival. This situation presents additional challenges for the daily wage earners and for the low-income households. The rate of inflation in Pakistan has edged up to a daunting double figure of 10.9%, which presents a gloomy picture for the poor. Pakistan Bureau of Statistics (PBS) recorded a price hike of 9% from 8.4% in September alone on consumer items. In 2018, the increase of inflation was recorded at 3.93%, but three years later this has increased to more than 10%.

Pakistan is a net importer of energy and relies on the exports of raw materials, especially from the agricultural sector. The fluctuation in the prices of the raw material in the international market affects the stability of the local market in Pakistan, making it more fragile. For years, modernizing and strengthening the agricultural base of the country has been neglected by the leaders. This neglect has proved detrimental, because although Pakistan is majorly an agricultural country, it has become a net food importer. Moreover, as Pakistan imports oil from abroad, the purchase weighs heavily on the import bill of the country. Any increase in the price of fuel globally, does not only lead to inflation in Pakistan but at the same time the exchange rate is pressurized downward which makes imports more expensive. This eventually leads to a trade deficit, i.e., when the country’s monetary value of imports surpasses the monetary value of exports.

Neglect of the agriculture sector coupled with the failure to address the domestic supply disruption, for instance, the unforeseen shortage of wheat and sugar, have contributed to the hike of prices. Although the claim of the government that prices of the products have been increasing globally since the spread of the pandemic in 2019 is not wrong. However, claiming to still have the lowest prices as compared to the regional countries is partially true. In comparison to India or Bangladesh the prices of petroleum might be lower in Pakistan but at the same time country’s even lower per capita income wipes out the advantage of these low prices.

The limited employment opportunities and the low wages have made it difficult for people to fulfill their basic needs. While the job opportunities are diminishing, the surge in prices is making it unbearable for the people. The living standard of a common man continues to depreciate due to higher inflation. A pro-poor policy does not mean an increase in the regressive nature of taxes, i.e., those taxes which is applicable to be paid by citizens regardless of their income. Further, the direct tax is mostly left unaccountable due to the negligence of the authorities as it remains undocumented.

Any increase indirect taxes means an increase in prices. This has a direct impact on a common man, as his purchasing power parity drops. When such a situation arises it eventually pushes a family towards lower standards of living, due to the constrained choices. At a societal level, an increase in direct taxes, leads to a hike in prices of common goods, consequently widening the gap between social classes. The purchasing power parity of an individual with a fixed income is most affected because there is no increase in their income.

In the longer run, a persistent situation like this can lead to a conflict within the country. According to a report issued by the UNDP, inflation has become a headache for almost every citizen in Pakistan except those 20 percent who own more than half of the country’s wealth. If inflation has become a challenge for the people, it presents a challenge for the government too.

Before suggesting what the government can do to control the prices, it is crucial to look at the origin of the challenge. Primarily, major industrial economies have been vulnerable due to COVID-19, but their recovery has been recorded much quicker than expected. This has increased the global consumption of energy and other commodities. Therefore, there has been a hike in fuel prices globally.

Additionally, the prices of products such as palm oil, wheat, sugar, and fertilizers have also increased. Eventually, when the products are shipped and land in Pakistan there is an additional cost, which makes these commodities expensive. Considering this global hike in prices and adding the issue of the deprecating Pakistani rupee against the dollar presents a two-fold challenge. This has a direct impact on the imports of Pakistan, thus the reason for the increase in prices. The strengthening of the rupee is not an easy task, because it is directly attached to the condition of the national economy and the inflow as well as the outflow of the foreign exchange.

In the case of Pakistan, the economic growth is slow and weak, plus the outflow of foreign exchange is much higher than the inflow, appreciating the value of the rupee is unlikely. Keeping the value of the rupee higher against the US dollar will have a huge impact on the economic condition of Pakistan because the meager foreign reserves that Pakistan has will be used for this purpose. The little foreign reserves that the State Bank of Pakistan has are important to meet the trade deficit of the country.

Much of the hike in prices is due to the reason that Pakistan is receiving aid from the international donor agencies on certain conditionalities, which require devaluation of the currency, cutting down on subsidies and welfare projects, and increasing prices. There is a serious need to amend the economic policies in the country and focus on strengthening the industrial and agricultural base of the country if the government wants to address the challenge of uncontrollable inflation. Secondly, at both district and level, the weak administrative mechanism has led to a hike in prices. It is due to their weakness that there is a gap between the wholesale price and retail price. However, to such challenges, there is no quick or immediate solution.

For swift action, the government can reduce the duties and taxes on the imported items but in the long run it can lead to a fiscal deficit. The only way that Pakistan can overcome its current economic challenges, is by focusing on increasing its exports which will increase the inflow of dollars in the country.  Besides increasing its exports, Pakistan can induce foreign direct investments (FDIs), and open more channels for securing remittances from Pakistanis in foreign countries. Until and unless, the government does not address the economic challenges, create more job opportunities, give subsidies to the local industries, and improve the purchasing power parity of its citizens, inflation will remain the biggest obstacle to Pakistan’s growth.