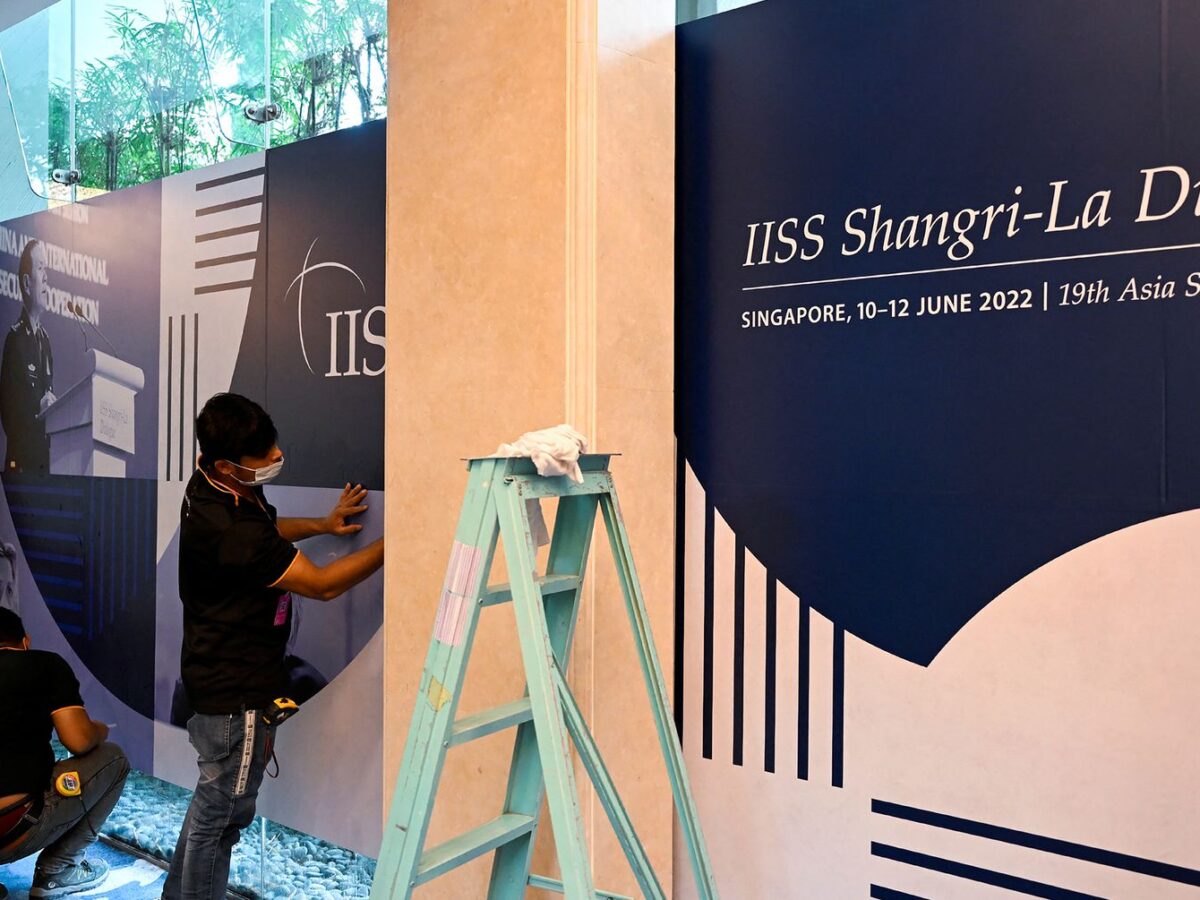 The most significant source of conflict between the US and China is Taiwan. Biden has stated on multiple occasions that the US would intervene militarily to defend Taiwan if Beijing launched an invasion. In recent years, China has increased its military presence near Taiwan. Since the President Joe Biden held the office, it is for the first time that the military leaders, General Wei Fenghe Chinese Minister of National Defense and US Defense Secretary Lloyd Austin met to talk about the Taiwan conflict at “Shangri-La Dialogue” held in Singapore from 10th-12th June 2022. In a statement released by Pentagon it is said that the two leaders discussed ties and regional security challenges, including North Korea’s nuclear programs and Russia’s invasion of Ukraine. Concerning the Ukraine crisis, Wei stated that China adheres to the principles of impartiality and fairness at all times and is working to promote peace and dialogue. If someone tries to use the Ukraine conflict to undermine China’s interests, China will respond with countermeasures. The officials of both the countries met before for a meeting in March 2022, where US National Security Adviser Jake Sullivan warns Chinese Foreign Minister Yang that China will have to suffer severe consequences, if China provides Russia with military or other assistance. China rejected accusations which are being spread by the US media that Moscow had asked for arms and financial assistance. 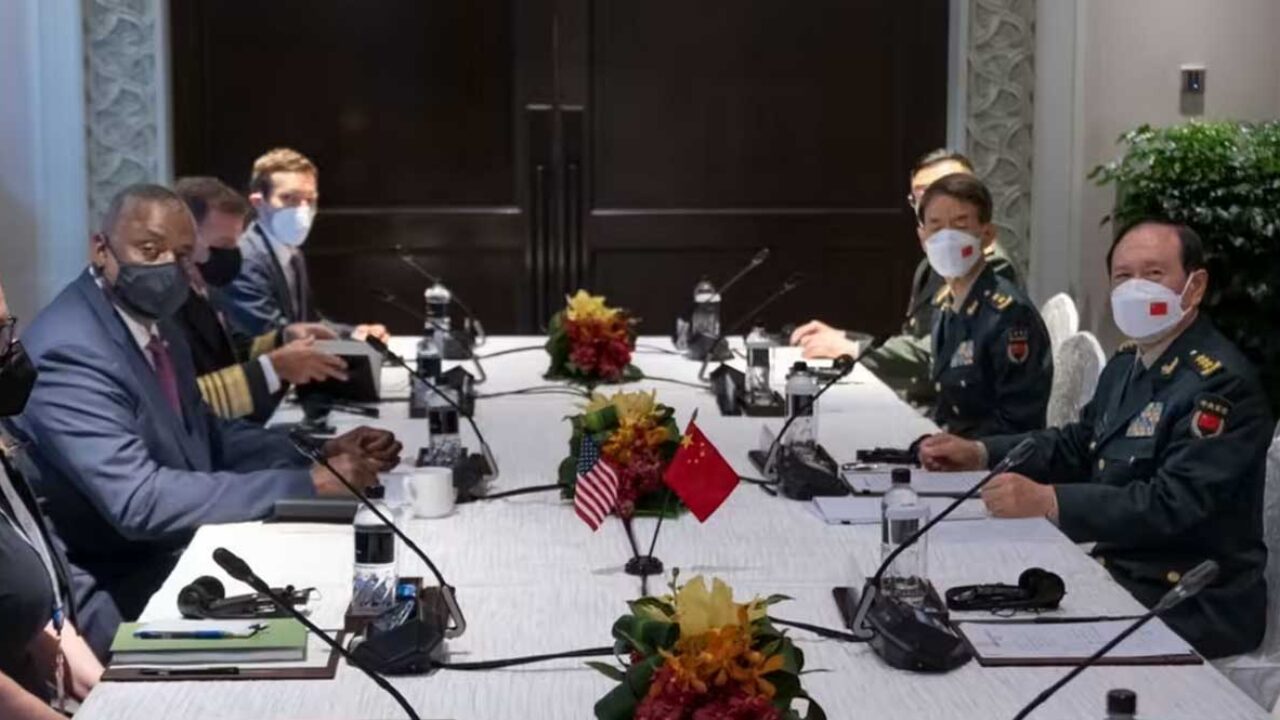 China claims democratic and self-governing Taiwan as part of its territory and has vowed to annex it by force if needed. There are several points of contention exist between the two sides. Beijing’s claims to nearly the whole South China Sea, as well as its recent military show of power towards Taiwan and military might in Asia, have raised alarmed for the United States. Although the Biden administration has repeated the United States’ long-held “one China” policy, it has signaled it will defend Taiwan militarily if China acts. As China’s military has grown to become the world’s second-largest, with a fleet that matches America’s in size, and Beijing is not so happy with the US military presence across Asia, this is the reason that the potential of confrontation has increased. This is why, it is being said that as the rivalry and concerns are growing between the two countries, any miscalculation might lead to a serious crisis. 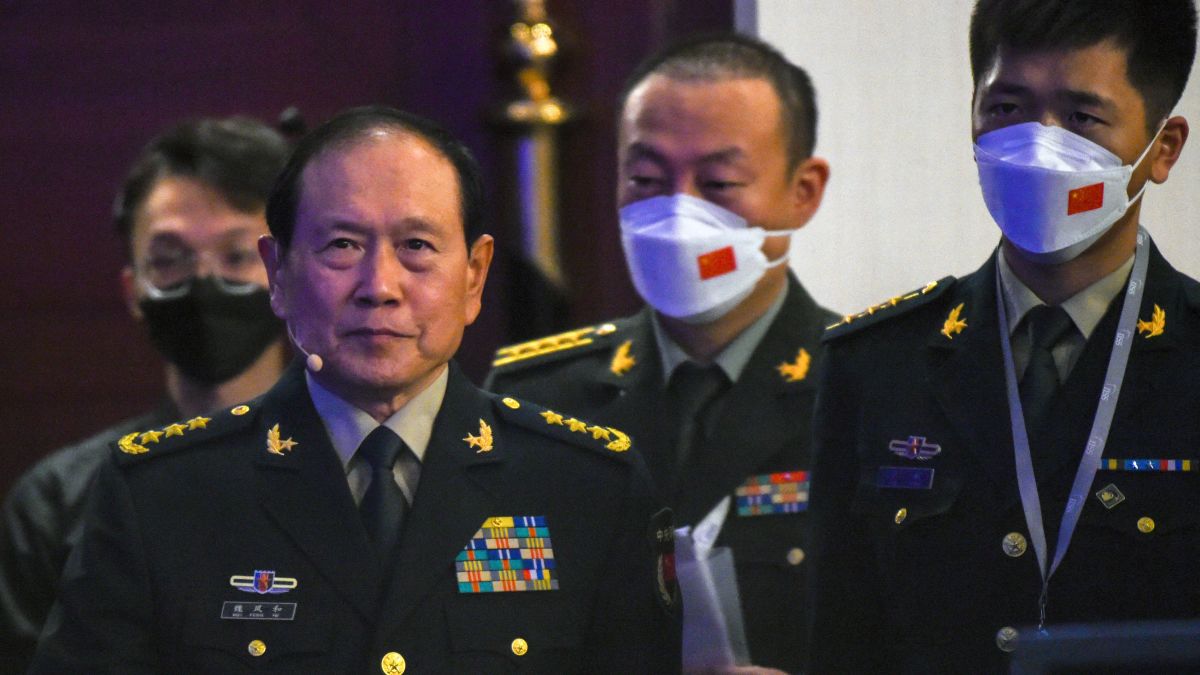 China has remained consistent over the stance that it wants “peaceful reunification” with Taiwan. Also, both the countries are reluctant to indulge into a costly military conflict as they cannot afford it being major powers of the world. There is a need that countries in the region, including ASEAN members, ought to assume their due part and mutually create alliances to keep up with harmony in South China for the resolution of the contention, security, and stability of the region. Shangri-La Dialogue is a positive sign, as it implied that the two sides are willing to sit down and talk it out and come to a consensus and it can only be done by building a patchwork of agreements and communication lines to avoid misunderstandings and crisis.