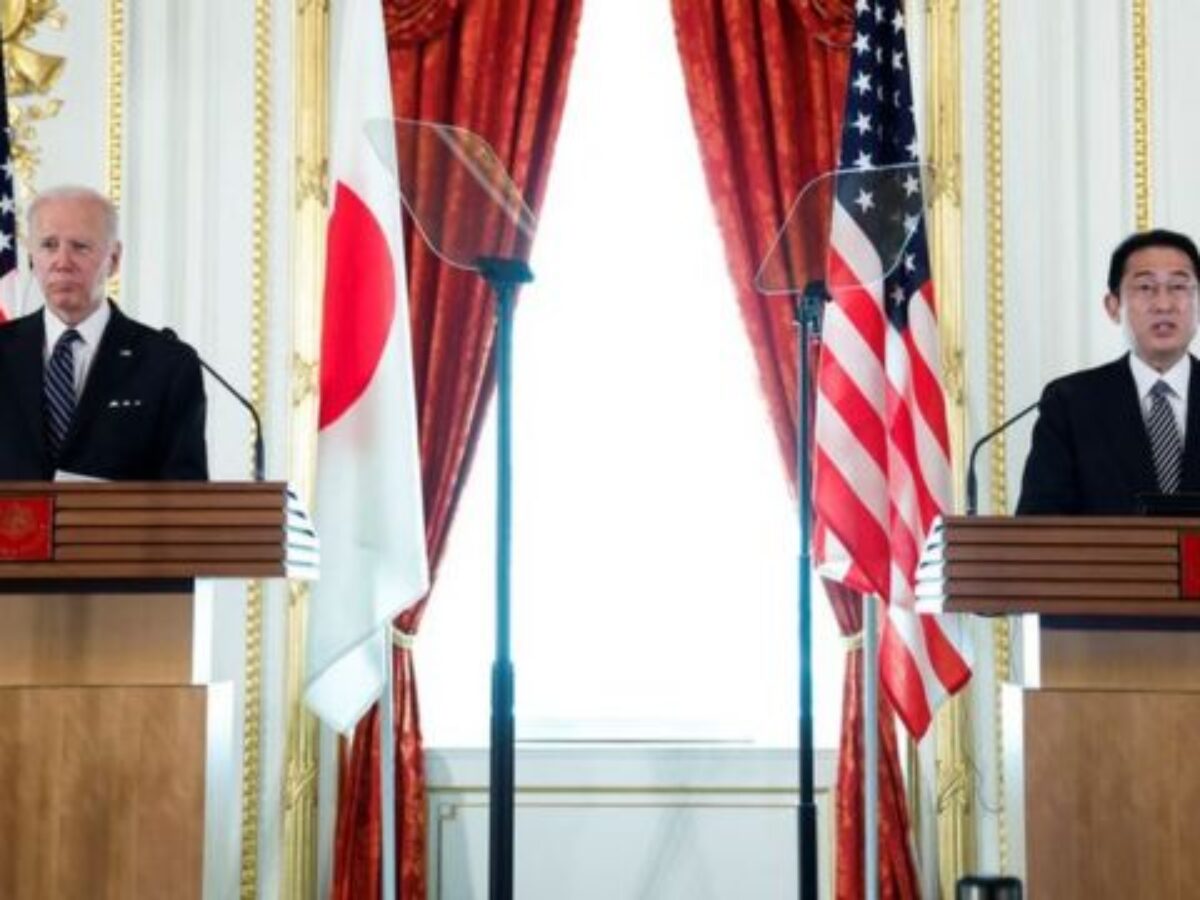 As per United Nation’s Department of Economic and Social Affairs, economic security is the key element for maintaining well-being and livelihoods of the people. The overall dynamics in terms of the state security has changed. In the new security paradigm, economic security has significant importance for the sake of protecting national security interests. The powerful economies including United States, European countries as well as China have taken economic security on the forefront making it synonymous with national security. This is why countries are working together and at country level to achieve the objectives of economic security and for a strong economy which have improved industrial infrastructure and technological breakthroughs that ensures service delivery to the public. 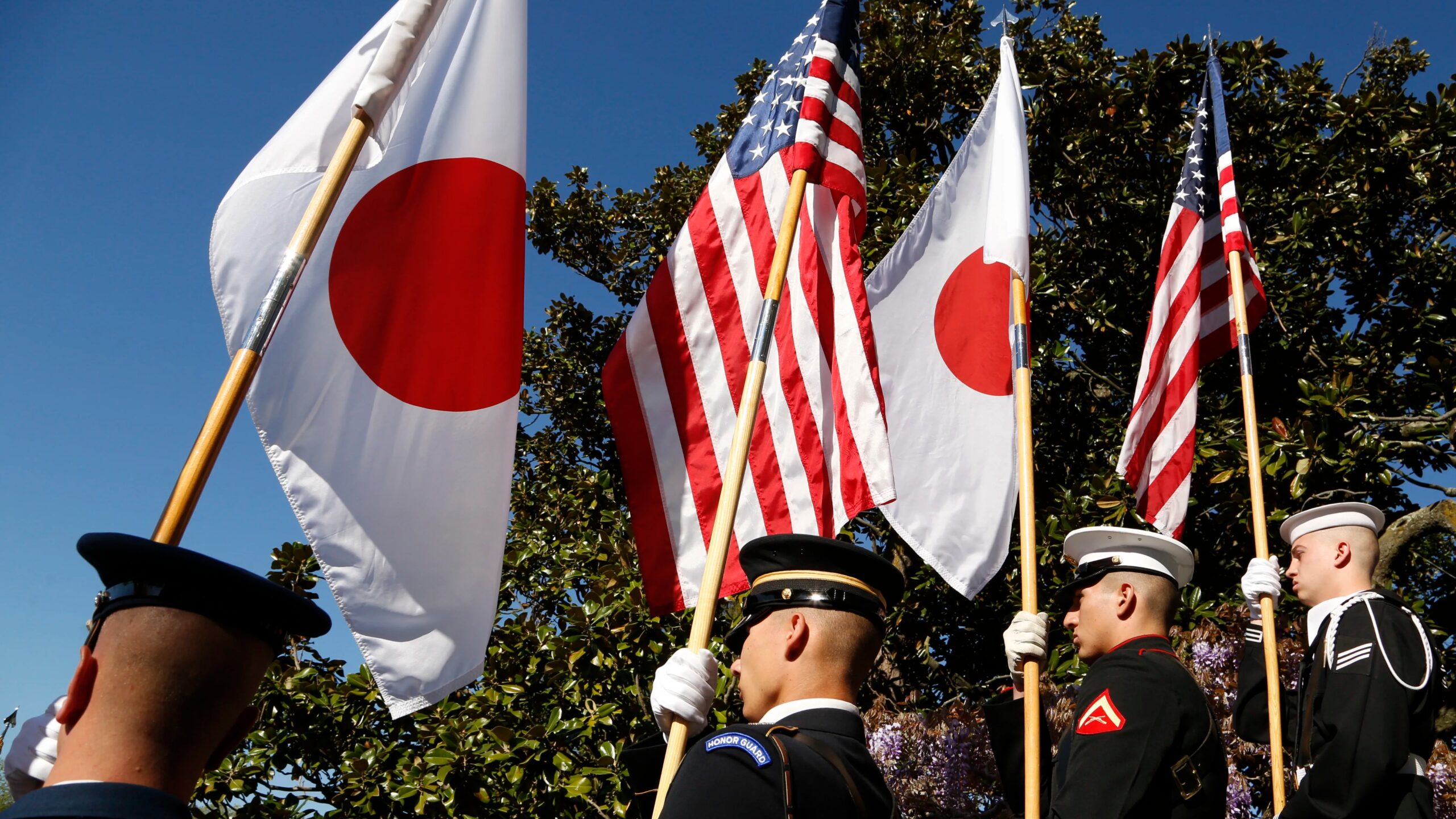 During a virtual meeting in January, US President Joe Biden and Japanese Prime Minister Fumio Kishida decided to establish an economic framework. In the presence of China’s expanding financial influence, the priority of the two countries will be on increasing economic security such as through creating robust supply chains for essential commodities like semiconductors. On July 29, in Washington, the foreign and industry ministers of the United States and Japan will engage in their first economic discussion, according to a representative of the U.S. Commerce Department. According to deputy assistant secretary for Asia at the Commerce Department, the meeting is timely because both countries are struggling right now with the reality that economic security is national security, in the wake of supply chain disruptions caused by the Russia’s conflict in Ukraine. 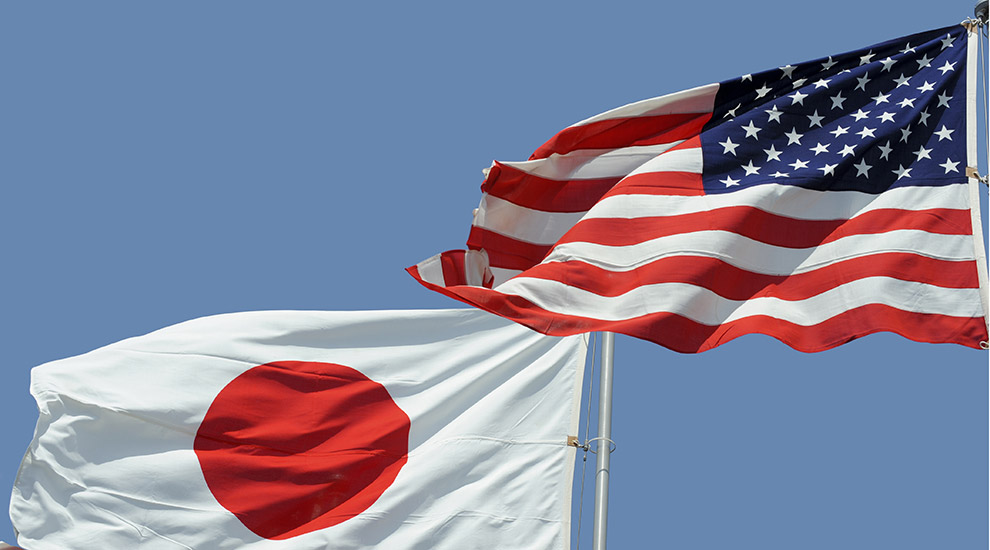 In view of the constantly shifting global security environment, Japan intends to gradually implement its new law for enhancing economic security at the start of August. The schedule is a part of the government’s proposed law implementation strategy, which the administration received permission for at a meeting of the task force on economic security. To promote economic activity, the government of Japan has determined priority based 20 technological disciplines in order to give preference while providing funds including biotechnology, Artificial Intelligence (AI) and quantum information science. The government will make an effort to ensure supplies of strategically significant products like semiconductors and will assist the development of critical technologies in an integrated way.
To conclude, the upcoming meeting, officially known as the “U.S-Japan Economic Policy Consultative Committee” will be used to find solutions for promoting economic growth and addressing threats to the global economic order, improving economic security and resilience in the intensely competitive global market. It is appreciable that Japan has realized the economic vulnerabilities and is making efforts through different measures and by implementing new laws at national level and is also engaging with other countries for the promotion of economic security.