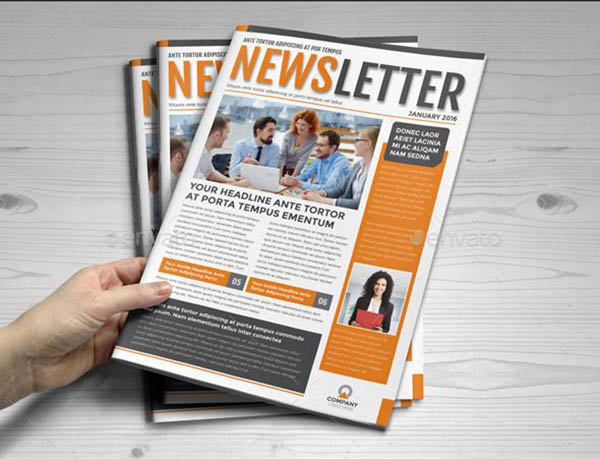 Chinese warships have entered the Indian Ocean, marking a significant shift in regional power. They’re there to keep India away from Beijing’s interests in the strife-torn Maldive Islands. And their presence has implications for Australia.

A political crisis in the Maldives intensified on after President Abdulla Yameen decided to disobey the Supreme Court order to release 9 political prisoners and reinstating 12 parliament members which will give the opposition control of the chamber and potentially paving the way for Yameen’s impeachment. India and China’s competition for influence in the Maldives became evident after President Abdullah Yameen signed up to Beijing’s One Belt, One Road initiative to build trade and transport links across Asia and beyond. On the other hand, India has had longstanding political and security ties to the islands about 400 kilometers away.

“The Chinese are also likely to be closely assessing how events in the Maldives are being perceived by its allies and BRI nations. Not standing by a trusted partner could imply adverse signaling for leaders like Nicolas Maduro or Rodrigo Duterte. On the other hand, backing Yameen unconditionally could vitiate political and public perception of China in BRI nations. Moreover, it would further intensify the systemic values competition between China and the West for shaping global norms”, Manoj Kewalramani writes for the Aljazeera.

US fails to reprimand Pakistan for ‘terrorist financing’ in FATF meeting

A US-sponsored resolution to consider placing Pakistan on a watch-list of countries that financially aid terrorism remained inconclusive after a meeting of the Financial Action Task Force (FATF) concluded on “no consensus”.

“A U.S. motion to put Pakistan on a terrorist financing watch list has been deferred for three months. Pakistani Foreign Minister Khawaja Asif said that the intergovernmental Financial Action Task Force decided not to take action immediately on the U.S. move to add Pakistan to the so-called “gray list” of countries which are not doing enough to comply with terrorist-funding regulations”, says the Radio Free Europe Radio Liberty.

Pakistan eyes enhanced ties with Russia in balancing US influence

Foreign Minister Khawaja Muhammad Asif has left for Moscow for a more enhanced bilateral coordination, foreign and defence experts believe the growing relationship between the two sides is key to peace, security and stability in the region when the United States insists on military option in Afghanistan.

“The cold war era rivals are now heading towards a new realignment in the region as both countries and important regional players are directly affected by the instability in Afghanistan and need to have come up with a unanimous approach to support a political solution to the Afghan conflict”, says The Express Tribune. Furthermore, Russia has also named an honorary consul in a Pakistani province on the Afghan border, signaling closer ties with Islamabad at a time when U.S.-Pakistani relations are spiraling downward.

Philippine President Rodrigo Duterte says his country and China are talking about the possibility of joint exploration for resources in the South China Sea. Duterte made the remarks on the same day his ambassador to China voiced concerns about rising tensions in the region.

“The risks of a “miscalculation” and armed conflict have risen in the disputed South China Sea with a militarily stronger China now able to challenge the United States, which used to be the dominant power in the strategic waterway”, says NBC News.

The Philippine president made clear that he does not view China’s South China Sea installations as a direct threat. Philippine President Rodrigo Duterte said that “It’s not intended for us. The contending ideological powers of the world or the geopolitics has greatly changed. It’s really intended against those who the Chinese think would destroy them and that is America”.

Germany wants countries to be rewarded with more EU regional aid if they host large numbers of migrants, a move that would shift funds away from poorer countries in central and Eastern Europe.

The move is a sign of Germany’s frustration with governments in Hungary, Poland and other countries that are big beneficiaries of EU funds but refused to take in migrants under an EU relocation scheme introduced after the 2015 refugee crisis, says the Financial Times.

Nearly five months after the national election, Germany is still without a federal government as the SPD consults its members before embarking on a re-run of their ‘grand coalition’ with Merkel’s conservative bloc. The election saw Alexander Gauland’s AfD party win seats in parliament for the first time, a political earthquake that followed Mrs Merkel’s 2015 decision to leave open German borders to more than 1 million migrants.

Turkey and Iran face off in a new battle in Syria

Pro-regime militias reportedly moved into the embattled enclave of Afrin, which is under siege from Turkish forces who invaded Syria last month. The regime units appeared to be reinforcing Syrian Kurdish factions that have controlled the area near the Turkish border, much to the frustration of Ankara.

“Whatever happens in Afrin, Manbij, Kobane, or off the coast of Cyprus, there is a much bigger game playing out around Turkey. The stakes in the Syria, especially its eventual post-war settlement, are immensely higher than the fate of ISIS, the creation (or not) of an autonomous Syrian Kurdish region in a post-war Syria, or the links between the PKK and the YPG. They revolve around two fundamental issues: the balance of power between Russia and the United States in the entire Middle East region; and the potential for war between Iran and Israel”, Marc Pierini writes for the Carnegie Europe.

An Iranian leader issued a warning that it would answer any “unwise moves” against them from Israel with crushing force. The comment comes as tensions between the arch-rival nations continue to ratchet up over the issue of Iranian military presence in Israel’s neighboring nation of Syria.

The exchange of threats between Israel and Iran continued in the wake of Prime Minister Benjamin Netanyahu’s speech at the Munich Security Conference, with a senior Iranian official saying Tel Aviv would be “leveled to the ground in case of the slightest folly” by Israel. Netanyahu vowed in his speech that Israel would act against Iran directly, and not just against its allies in the Middle East, if necessary.

“Israeli Prime Minister Benjamin Netanyahu says his country wants peace but will continue to defend itself against Iran. Netanyahu said, “I reiterated to him our obligation and right to defend ourselves against attacks from Syrian territory. We agreed coordination between our armies would continue”, says the Radio Free Europe Radio Liberty.