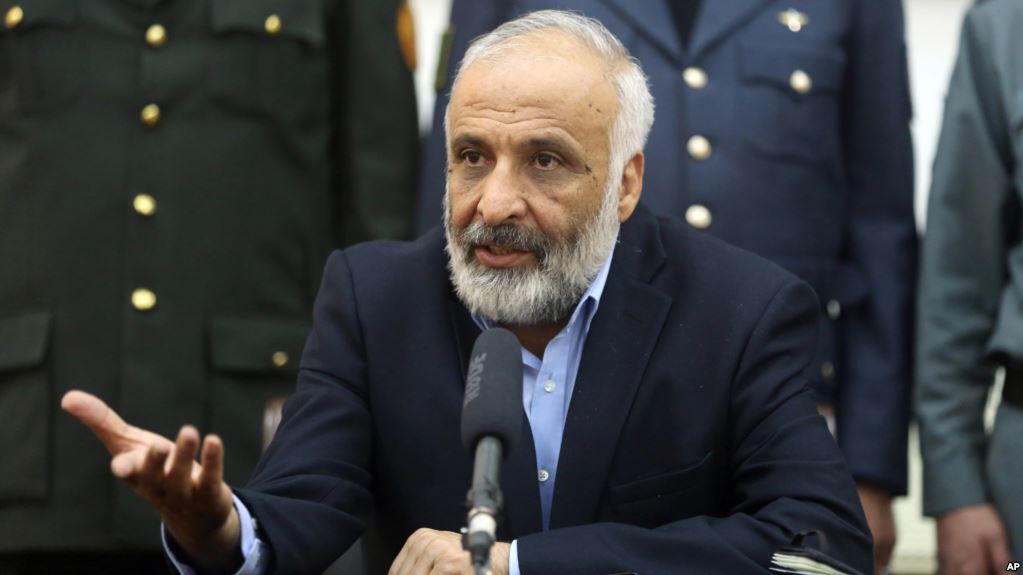 The Afghan intelligence chief and interior minister have traveled to Islamabad to discuss cooperation on security issues with Pakistani officials following a series of deadly attacks in Afghanistan.

Masoom Stanekzai, head of the National Security Directorate, and Interior Minister Wais Barmak arrived in Islamabad on January 31 on a surprise visit.

Javed Faisal, a spokesman for Afghan Chief Executive Abdullah Abdullah said the two officials will share “evidence and documents with Pakistani officials, particularly about the recent attacks in Kabul.”

Pakistani Foreign Ministry spokesman Mohammad Faisal said in a message on Twitter that the Afghan government had requested the meeting to deliver “a message from Afghan president and for discussions about cooperation between the two countries.”

Meanwhile, Pakistan’s Embassy in Kabul said in a statement that a delegation led by Foreign Secretary Tehmina Janjua is to visit Afghanistan on February 3 to hold “constructive and meaningful discussions” with Afghan officials on issues including counter-terrorism.

The visit by Stanikzai and Barmak comes a day after Pakistan’s Foreign Ministry said it handed over 27 militants to Afghan authorities in November, including members of the Haqqani network, which is based in Pakistan and allied with the Taliban.

The Afghan capital in recent weeks has been hit by several deadly assaults, including a massive suicide car bombing on January 27 that killed more than 100 people and was claimed by the Taliban.

Afghan officials said the attack was carried out by the extremist Haqqani network..

Afghanistan and the United States have long said the Haqqani network has found safe haven in Pakistan.

Early this month, Washington announced it was suspending security assistance to the Pakistani military until it took “decisive action” against the Afghan Taliban and Haqqani network that are operating in neighboring Afghanistan. U.S. officials said the freeze could affect $2 billion worth of assistance.