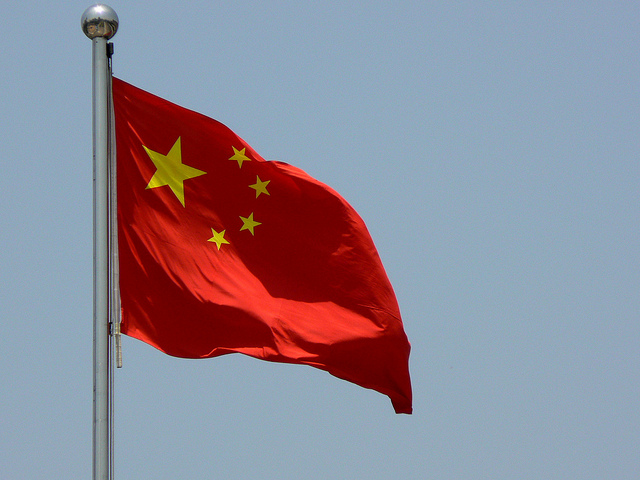 China has assured it will not militarize the West Philippine Sea (South China Sea) amid reports that it has been constructing military structures in the disputed territory.

“China will never seek militarization of South China Sea,” Yao replied when asked if China could make categorically statement that it would not use military to assert claims in the South China Sea.

The Chinese foreign ministry official, however, admitted that China has been building structures in the reclaimed reefs and islands which are “within China’s sovereignty.”

“Yes indeed, we have some construction works. There are some projects that actually public structures especially the light house and hospitals in which we believe the neighboring countries will benefit from in the future,” he said.

Yao has reiterated China’s call to the countries not directly involved in the sovereignty issue to leave the resolution of the disputes among the claimant countries that also include the Philippines, Vietnam, Malaysia and Brunei.

He said that military vessels and aircrafts stationed near the disputed territory “is highly dangerous” as it would lead to misjudgment.

“We are worried about the so-called free navigation activities of non-relevant countries that come as far as near five to six nautical miles of the reefs where our staff are stationed,” Yao said.

Yao said territorial disputes particularly China’s nine-dash line and historical rights should be resolved peacefully through dialogues and negotiations among the involved countries.

He stressed that United Nations Convention on Law of the Sea (UNCLOS) and other international laws on the sea, “China enjoys maritime interest on exclusive economic zone and continental shelf.”

China-Philippines relations hit a snag after The Hague-based Permanent Court of Arbitration (PCA) ruled in favor of the Philippines’ arbitration case filed in 2013 to contest China’s nine-dash line claims.

Under President Rodrigo Duterte, the two countries revived the relations after he temporarily shelved the PCA’s verdict to give way to peaceful negotiations on the dispute.

President Duterte has so far visited China twice, bolstering the two countries’ trades and economic cooperation and resulting to infrastructure pledges such as railway, bridges and irrigation projects for the Filipino people.

“The disputes in the south China are always there but the important thing is how to manage those disputes and china and the Philippines have done a ground breaking works in this respect. The basic position of China is to resolve the differences for common development,” Yao said.

Under President Duterte’s approach, the Philippines took a two-track approach with one track resolving the territorial conflict and another method tackling many areas of cooperation like economic, culture, infrastructure and people-to-people exchanges.

Last May, China and the Philippines held their first meeting on the China-Philippines Bilateral Consultative Mechanism on the South China Sea in Guiyang. Next meeting will be held later this year in Manila.

“China is committed and has confidence in building a sound relationship between china and the Philippines,” Yao said.