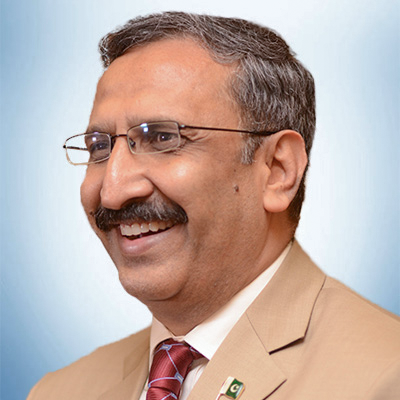 Besides holding Masters in English Literature and Masters in European Journalism Studies from Cardiff University, UK, Athar Javed has also studied for PhD at the Institute for Cross Cultural Studies, University of Copenhagen. He has also completed National Security Workshop (NSW-13) from National Defence University, Islamabad. He also wrote a book “Biting the Silver Bullet”: The Role of Pakistan State Institutions in War on Terror which was published in September 2013, and launched internationally by Institute of Culture and Diplomacy Berlin, Germany, in Oct 27, 2014. In 2016, he taught a course, “Terrorist use of WMD (COE-DAT-/16)” at Centre for Excellence Defence Against Terrorism (COEDAT), (NATO), Ankara, Turkey.

He has completed 8th Annual Summer programme on “Disarmament and Non- Proliferation of Weapons of Mass Destruction in a Changing World”, ASSER Institute & OPCW, The Hague – Holland in 2017. Every year he represents Pakistan House at CSP Conference of State Parties, OPCW, The Hague, Netherlands. He has presented papers on the subject of terrorism, counter terrorism, counter intelligence and national security.