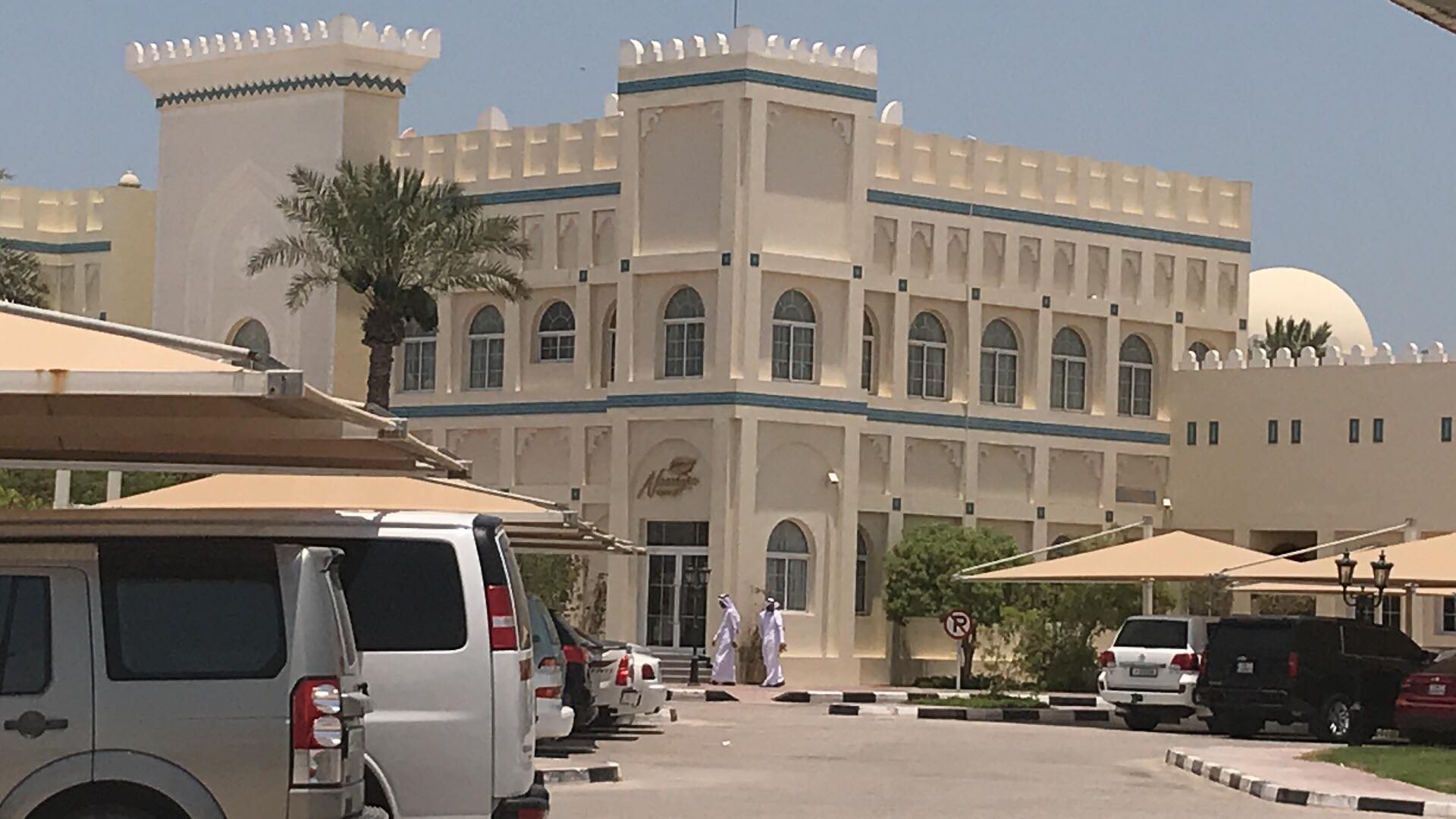 The 7th round of talks, some say eighth round, between Taliban and Americans jointly sponsored by Qatar and Germany has apparently ended on a positive note, but without any usual upbeat statement coming from Zalmay Khalilzad. It seems that in general terms some sort of understanding on all four elements of the issue, troops withdrawal, non-use of Afghan soil for any terrorist activity, intra-Afghan dialogue and ceasefire, has reached.  But there still remain major irritants. And the devil is in the details.

Earlier on 7-8 July meeting of Taliban with Afghan renowned figures in which some representatives of Ghani government also participated in personal capacity whereby the some sort of road map for political settlement was agreed upon also did not touch the specifics as interpretation of Islam and its implementation with regard to democratic freedoms and women rights to get education and work within the framework of Islam are open to Taliban interpretation.  The main positive thing about this intra-Afghan gathering was that both sides listened to each other with patience and tolerance without resorting to any acrimony.  They freely mixed with one another, dined together and prayed together. The outcome was encouraging, but not wholly satisfactory.  Nor the meeting was meant to replace the off-repeated intra-Afghan Dialogue mantra.  It was just a continuation of Moscow format albeit the participation of some Afghan government representatives in personal capacity.

Khalilzad rush to Beijing after ending the talks at Doha without issuing any categorical statement and thereby convening a joint meeting of China, Russia and Pakistan on July 11-12 which called upon Taliban to immediately agree to ceasefire and direct talks with Afghan Government and others have put doubt upon the earlier ‘substantive progress’ statement of Khalilzad.

Though Khalilzad has stated that they were not cutting and running out of Afghanistan but were working out a peace deal guaranteeing the interest of all sides and future US relationship with Afghanistan. But Taliban rightly consider that they are the winning side and to expect them to follow the American thinking is too much. This indicates that Taliban are still sticking to their guns and they are not yet ready to silence their guns on the battlefront and bring the civilian casualties to zero as agreed upon in the intra-Afghan meeting. Rather they have increased their militant activities after the agreed upon roadmap for peace. They consider fighting their weapon of victory and in peace, or put it exactly in their view the premature ceasefire, they see their demise. This fact has been borne out to them in practice.  They think that time is on their side and are in no hurry to cut a deal.

Americans are also a divided house.  The voices coming out of Pentagon are not in favor of any withdrawal and consider it premature.  They think that such a withdrawal tantamount to strategic mistake.  They argue that such a scenario would cost dearly to America and especially to the invincibility of US hard power. On the other hand, President Trump is all for the pullout.  He is facing reelection and wants to abide by his pre-poll promise to withdraw from Afghanistan as soon as possible.  Stressing upon the second elements within the four ingredients of any settlement about the pledge on the part of Taliban that in future Afghan soil would not be used for terrorist activities against US and its allies amply demonstrate that Americans have accepted the ultimate sovereignty of Taliban not as a partner but as a dominant force in any future dispensation at Kabul.

This state-of-affairs has also put India in difficult situation.  They were priding on their ‘strategic partnership’ with US and now US is turning to Pakistan, as well as China and Russia for help.  They are in the tight corner being ignored and not consulted or assigning any task of active partnership for any Afghan settlement.  Here the interests of India and Ghani government coincide. They are worried about any enhancement of relationship between US and Pakistan.  This goes against Indian efforts to isolate Pakistan. Now Pakistan is assuming the role at the Centre stage.

Ashraf Ghani and his government are also not happy with American stance.  They are rightly worried about their future and the annulment of 18 years long gains.  Ashraf Ghani per force turned to Pakistan for help which he always chastised in his outbursts.  Without active involvement of Pakistan any peace deal in Afghanistan is illusive.  Pakistan has a major stake after US.  Inclusive and comprehensive settlement is in the interest of Pakistan and peace of the region.  Times have changed and the sole power of Taliban at Kabul can induce another spell of refugees from Afghanistan to Pakistan.  Such a situation can also incite more severe civil war in the country and can even lead to the dismemberment of Afghanistan.  Taliban should be prevailed upon to choose the right and sensible course.  War is no more acceptable.  The present acceptability of Taliban would evaporate the moment the world powers come to the conclusion that Taliban are no more partner of peace.

Now when some draft agreement between US and Taliban has agreed upon on all the four issues of the peace settlement, the mistrust of each other intentions constitutes the main roadblocks.  US would want Taliban to abide by the agreement in letter and spirit as Taliban are a free force amenable to no outside influence, while Taliban would like the assistance of European and Asian countries to guarantee and oversee the complete withdrawal of US from Afghanistan. The agreement reached between the two sides needs to be signed in front of international community.  Both sides need guarantees.  The US and international community would like Pakistan to guarantee Taliban to adhere to the agreement.  This would put Pakistan in dilemma.

US are tired of war in Afghanistan.  It is eager to pullout.  But it wants its prestige unscathed.  The world also needs a peaceful Afghanistan.  Pakistan has all along advocated negotiated settlement, though throughout blamed for harboring Taliban and not doing enough to control them.  The region cannot prosper without a peaceful Afghanistan.  Ordinary Afghans are thirsty for peace as the brunt of war is borne by them.  The only thing is about to rein in Taliban ambitions and prevail upon them to look beyond their sectarian and partisan interests.  Otherwise, if American withdrawal took place without some sort of sensible settlement, then Taliban would not be able to run the affairs of their country hassle-free and in peace.  Taliban must understand this. The world would put the onus on Pakistan.