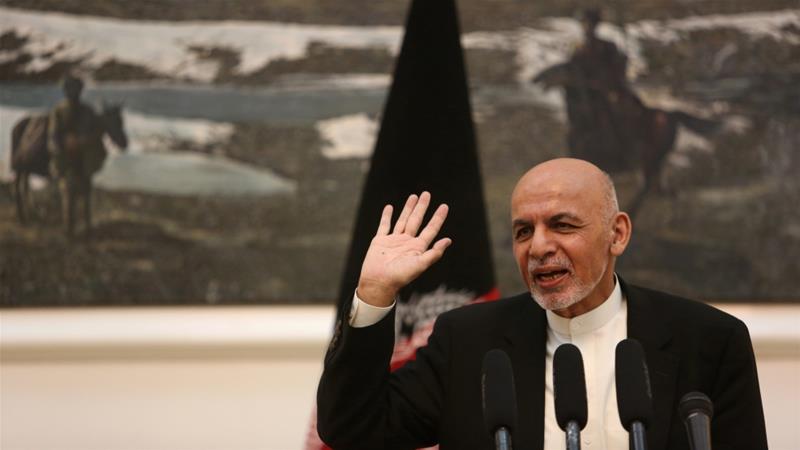 On December 22, 2109, the Independent Election Commission (IEC), Afghanistan announced the results of the recently held elections after the repeated delays in both, the holding of elections and now the result announcement. Not a new happening of its kind, especially in Afghanistan. Ever since becoming a modern democratic country under the close watch of the US, such kinds of delays have been witnessed owing to many reasons. The observers for the elections need to understand that Afghanistan is low connectivity mechanism holding country with few good roads and rest dirt roads. No major railway network exists in the country. Population is spread over entire width and breadth of the country from snow clad, rugged mountains and vast desert stretches. So, the collection of polled ballot papers from all over the country is the major reason for delay besides the mechanism. Yet the delay was extraordinary therefore it attracted serious criticism.

Finally, the result was announced with Ghani being declared winner for the second term grabbing 50.64% and Abdullah Abdullah getting 39.5%. The result again attracted allegation of rigging from the arch rival Abdullah Abdullah as not legitimate and many others, which indicates the political immaturity and manipulation in election process. Another matter of concern was, the low turnout at the polling. Only 2 million voted out of the 9 million registered voters.   One the major reason cited is the uncertainty. People were not sure whether the polls will happen or otherwise, due to consist delays in date of elections, ongoing peace talks between Taliban and the US, and the infighting or the insecurity.

Having said about the conduct of elections and the outcome, the point of discussion is will Afghan again have the power sharing formula like previous time or Ghani will hold office as clear winner. Indications are that Ghani will be declared as the successful and hold office for another five-year term. In his previous term the government failed to deliver in all realms. It was tug of war between the two top office holders for the posts of ministers, governors and even the decisions at national levels. The unity government was a failure in true sense as it failed to perform and above all Unity Government was beyond constitutional arrangements.

Time is difficult for President Ghani, talks with Taliban are yet to yield results, though Taliban have agreed for short ceasefire of 7-10 days, according to media reports, before signing of the agreement with the US. After the agreement the next step is intra-Afghan dialogue. Some of the questions about this dialogue is that who will hold and initiate. Taliban do not recognize Afghan government same is for the Government, who consider Taliban as non-entity. Pakistan is friend of Taliban, so the Afghan government will not support Pakistan’s role as initiator. Iran is stuck in internal cum external matters and is not probably acceptable to both (Taliban and the Afghan government) and especially the US will never let Iran take lead or any role in the process. China and Russia are also competitors to the US, so they taking lead is also doubtful. KSA and Qatar are the two left overs who may be acceptable to all parties. The bottom line is that Ghani is in hard waters in context to outcome of the recent peace process.

Ashraf Ghani recent win is also debatable in the context of transparency of the polls and his opponents are not happy with the outcome. Though the US is outrightly supporting Ghani yet the ground resistance will emerge from within as his political popularity is at decline. Ghani government is facing serious challenges like insecurity, peace deal with Taliban, political rivalry in context to election outcome and declining national economy. To overcome the stated issues, Ghani will have to obtain further support from the US and other donor countries in economic domains. In the realms of internal security, things are not conducive as Taliban are not softening on their demand of US exit and time frame/ roadmap. Besides ceasefire Taliban are also to be persuaded for intra-Afghan dialogue. Will Ghani be able to deliver this time, is a question, keeping in view his previous term performance?