Globalization and its Impacts on Democracy 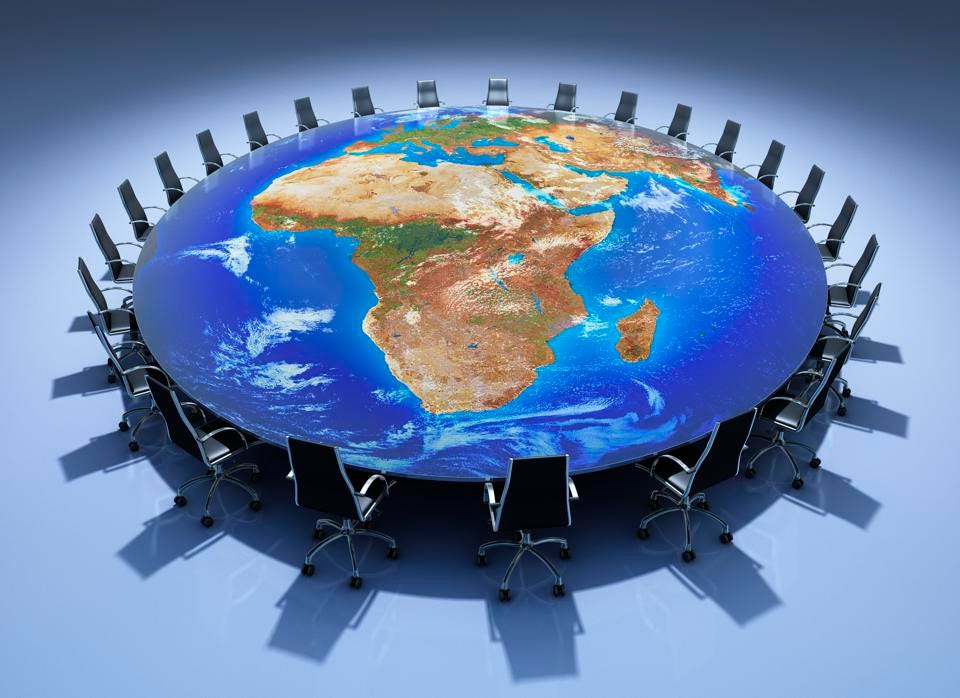 The process of globalization has been involved all over the world be it any form of government. It is very hard to stay disconnected from the world. Countries aim to progress in science and technology and it is very difficult to progress while being isolated. Every country, especially after COVID 19 and amid international conflicts, is striving for an economy. China is the biggest trading bloc of the world and trades in every corner of the world. Hence, globalization plays an integral role. It is not only limited to the economic changes but it also affects political changes as well. It would not be wrong to say that globalization has helped in the spread of democracy. The process of globalization can be defined as the international interaction or connection of economy, politics, science, technology, culture and etc. There are two major groups of globalization i.e. Pro Globalists and Anti-Globalists. The Pro Globalists believe that every country is involved in it one way or another and the favors that it offers are just inevitable. Scholars argue that the benefits of globalization cannot be avoided and that is why there is no particular reason for countries to stay isolated in this country. On the other hand, Anti globalists believe that globalization has proved to be a vital threat to democracy. Globalization impacts on democracy, elements of democracy are not possible to be practiced with the entry of globalization. In terms of the economy, it is said that the process of trade and border control is no longer in the hands of the states because of international intervention. It is visible that the tariffs and embargos have an impact on not only the economy but on the political culture as well. This undermines the sovereignty of the state. Now, the state is limited to having full control over these factors. If the state does not have good relations with other states, it is going to suffer especially in the context of the economy. Therefore, globalization is mandatory and does have an impact on the political culture. Another drawback mentioned by the anti-globalists is that globalization is threatening the process of democracy and creates a class difference. Rich are becoming richer and the poor are becoming poorer. 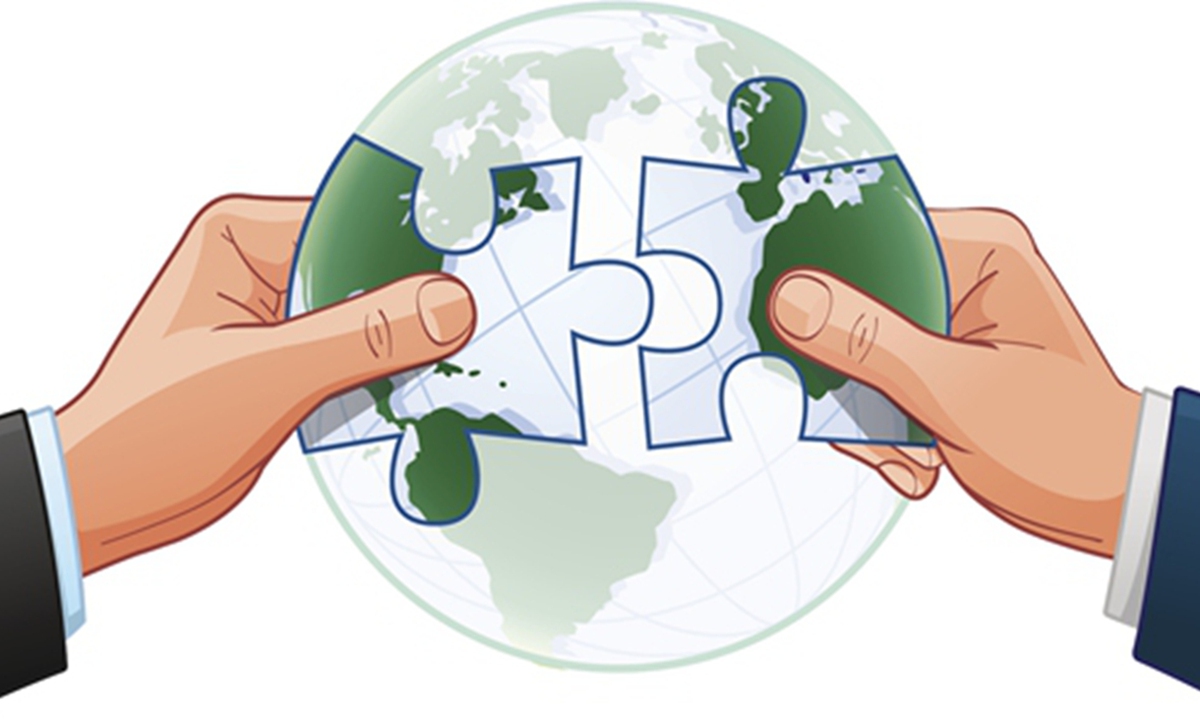 The continuous process of globalization impacts democratization. Democratic factors are being spread around the world with the help of globalization. For example, sometimes trade is one of the main sources of connection that states have with each other. If a trade violation by any one of the states is done, it will affect the economy. Similarly, if the bordering countries get into a conflict, not only the trade but the security also gets affected and this is where the true elements of democracy are challenged. It will not only affect the countries involved in the conflict but the other neighboring countries in the region as well. Globalization has become a means to explore different kinds of markets in the world economy. It has provided the world with the concept of foreign direct investments leading firms in the world to expand their products and services. This is done in a free market economy which is one of the elements supported by democracy. Similarly, China is not a democratic country but because of globalization, it does practice certain elements of democracy. This proves that there are a lot of benefits of globalization that cannot be ignored. The involvement of the Chinese in the International arena is itself a democratic principle for globalization. States have realized that it is not possible for them to grow without International interaction. Therefore, it is visible that democratization is promoted through globalization and in some cases it has been imposed as well. For example, the U.S tried to impose democracy in Afghanistan, Libya, and Iraq. 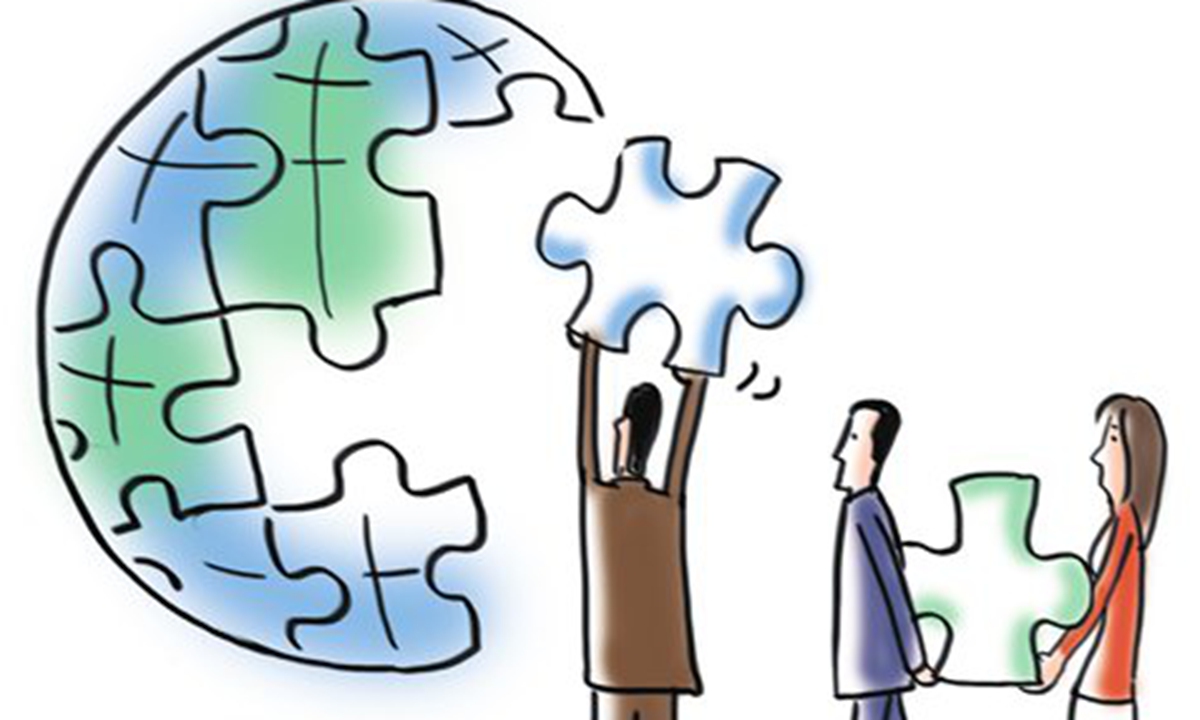 Globalization has had both beneficial and negative effects on democratization. It has encouraged a free market economy over the world, which has resulted in innovations that are driving humanity forward at rapid speed. However, it has increased state reliance rates, which has a negative influence on the economy, borders, and international relations. The efficiency of the governing system has been harmed as a result of this dependency. Similarly, democracy has spread around the world without the aid of globalization.