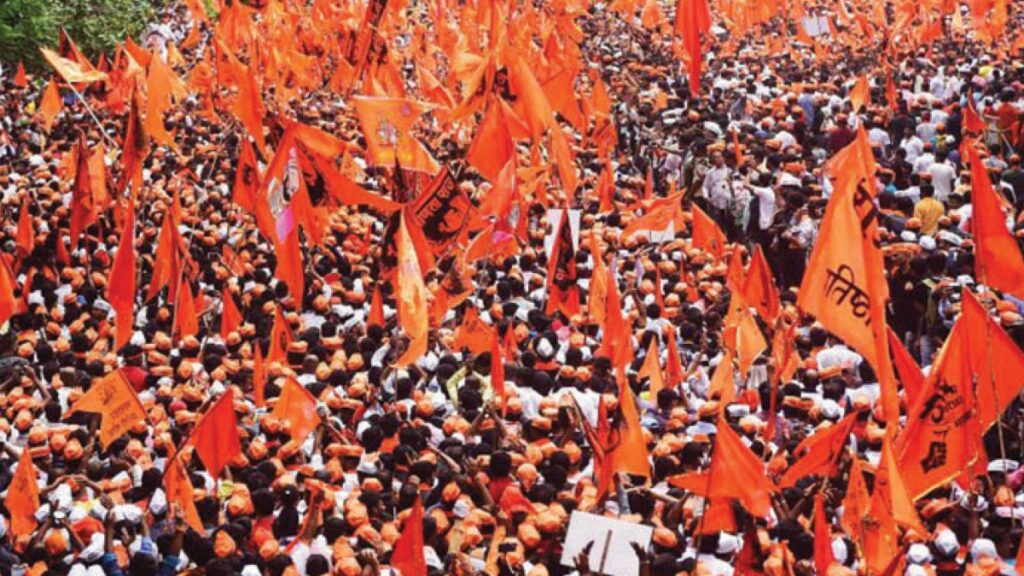 The definition of secularism as the principle of separating the state from religious institutions, differ from the kind of secularism being practiced in India. In fact, the question is, is India even a secular state? The recurrent violations against the minority groups, specifically violence against Muslims, shows that there is no tolerance and only a space for the Hindu nationalist party ( BJP) led Hindutva ideology left in the country. This whole ideology contradicts with the idea of a secular state.

Since 2014, the BJP has governed in an ethno-religious and populist way. It represents traditional social systems as inherent to Indian culture and promotes communal, religious, caste, and gender-based violence. Not only Muslims are treated as second class citizens, but there is a lot of discrimination among the Hindu groups as well. The lower class Hindu families are also not treated fairly. The state infrastructure and institutions have been infiltrated by Hindutva ideology. This ideology has penetrated the media and public. It has an increasingly adverse influence on the courts, universities, and cultural institutions, which are largely dominated by Hindu nationalists. Hindutva activists engage militant groups, cultural patrolling, and brutality to gain control over civil society. Religion has been involved in the politics and is being used as the tool. The government is using its mainstream media to instill this narrative into its public and this is quite evident. 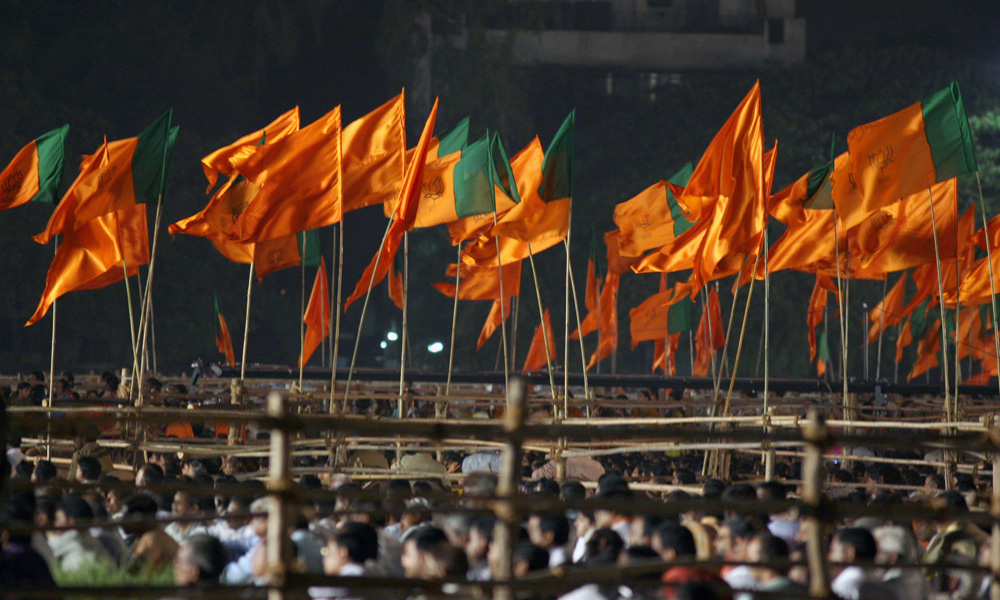 It has become so hard for Muslims to practice Islam while living in India. A lot of activities have had taken place which shows the anti-Muslim side of this ideology. For example, the ban on wearing Hijab and depriving Muslim children from right to education. Their cow protection law is also an anti-Muslim law. The most recent example is of the blasphemous remarks against Holy Prophet Mohammad (PBUH) by the spokespersons of BJP on media which is also condemned by many Muslim states. Their hatred for Muslims is not hidden from the world anymore but the international community (other than the Muslim states) still chose to remain silent. Their anti-Muslim narrative is not limited to India but the Indian violence against Muslims of Kashmir is also visible. It would not be wrong to asses that this ideology also contains the idea of greater India. 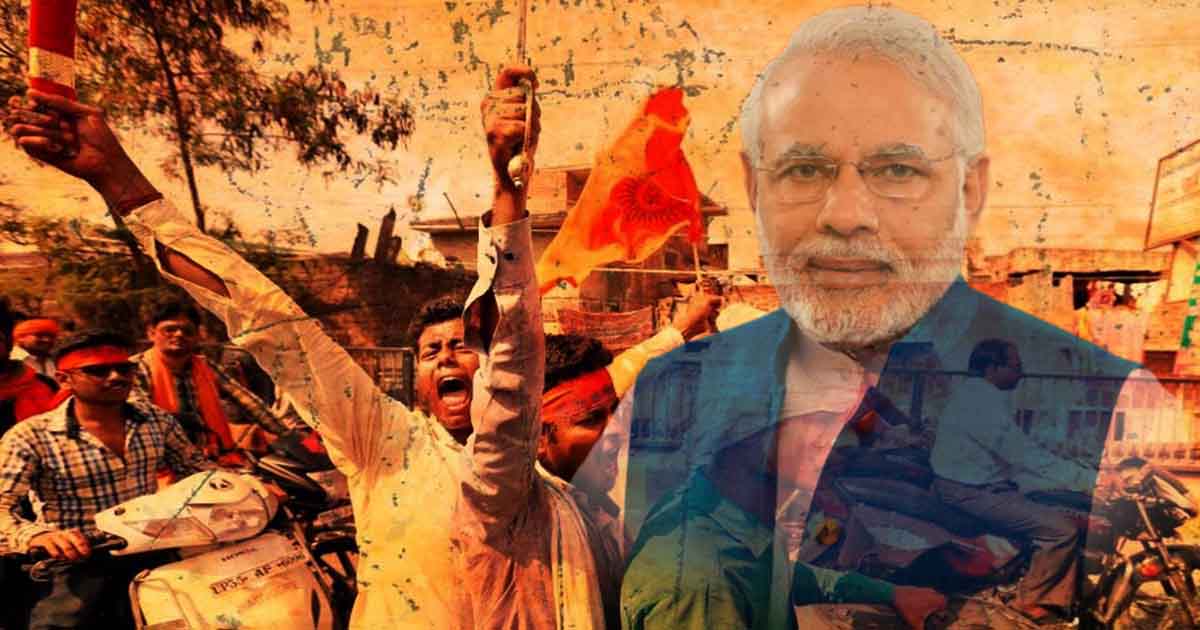 This ideology seems to have a long-term goal since narrative building for this ideology has already started. Hindutwa ideology is being promoted through textbooks in schools and colleges and also through the media. It’s high time for the International community to break the silence against Hindutva-fuelled hate and violence against Muslims and the minority groups of India. There is a lack of political participation of the minority groups as well which is one of the basic rights is also. This ideology has involved religion in politics to such an extent that it seems to be a no more secular state and this is against democracy as well.