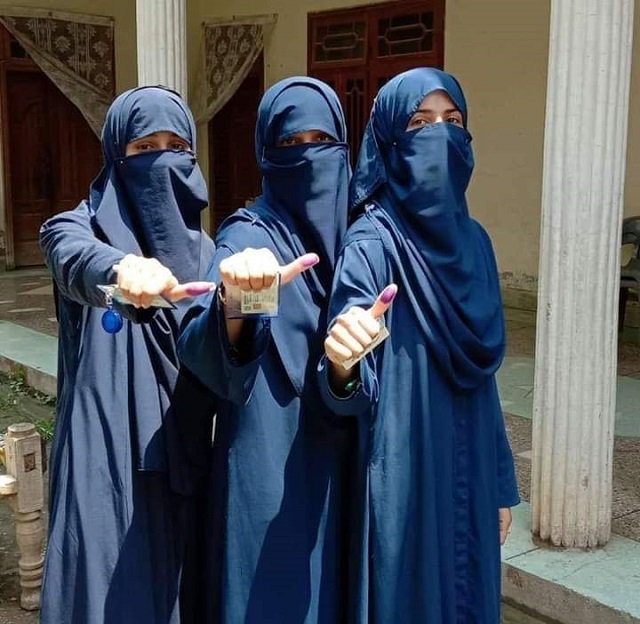 Former FATA is the area where once Tehreek Taliban Pakistan (TTP) was being flourished and developed. Now things have changed and territories are merged into Khyber Pakhtunkhwa province of Pakistan. Five million inhabitants of former FATA have exercised their right to vote for candidate under constitutional amendments. Former FATA, once the hub of armed groups and all the seven districts were under the immense influence of TTP and its allies, is now almost secured with isolated resistance still being contested by the security forces.

Series of Military operations were performed since 2007 to overpower the militants and create a peaceful environment for the people of former FATA. These militants fled to Afghanistan to find support and shelter to fight back. Pakistan Army started operation on July 13th, 2011 TRI-STAR against the Pakistan Taliban in former FATA that created a big shift in the environment. Rest of the gap was filled by Zarb-e- Azb that was launched on June 15th, 2014.

After calculated success in the southern parts of former FATA, Pakistani security forces began operations against militants elsewhere in the country. There was some cooperation among networks operating in northern parts of former FATA. A series of attacks on government agencies, including ISI, Frontier Corps, and Army personnel, forced the army to retaliate that resulted in many civilian and military personnel causalities. But now holding a free and fair election in all seven districts is a big success. People of former FATA have put their faith in Pakistan’s government and military and came out to cast vote without any fear even after witnessing all the trauma and chaos.

People are hopeful that the polls will pave the way for good governance, provision of quality education for their children, improvement of health system, and employment of youth, and law and order situation. Creating Employment in the area is also one of the main issue for government. The post-merger era is a big challenge for the PTI government and state institutions. People of former FATA now have representatives in the provisional assembly who can bring all the issues of the area under the consideration of Pakistan government.  Former FATA was grazing filed for the government officials because of the un-accountable funds and mal-practices. Officers serving in the erstwhile tribal agencies were not answerable to anybody. Now they are demanding a proper procedure through which funds could be spent on welfare of people and the authorities are answerable to the government.

Annual Budget for the tribal districts have been increased from R.s 21 billion to R.s 83 billion and it will get another R.s 100 billion per annum from the National Finance Commission Award at the rate of three percent, which is a big achievement. Living conditions of former FATA will change if development funds are utilized judiciously. The election is a major step in mainstreaming the former FATA by giving the inhabitants representation for the first time in the Khyber Pakhtunkhwa Assembly.