India Tries to Catch Up in a Road Race With China 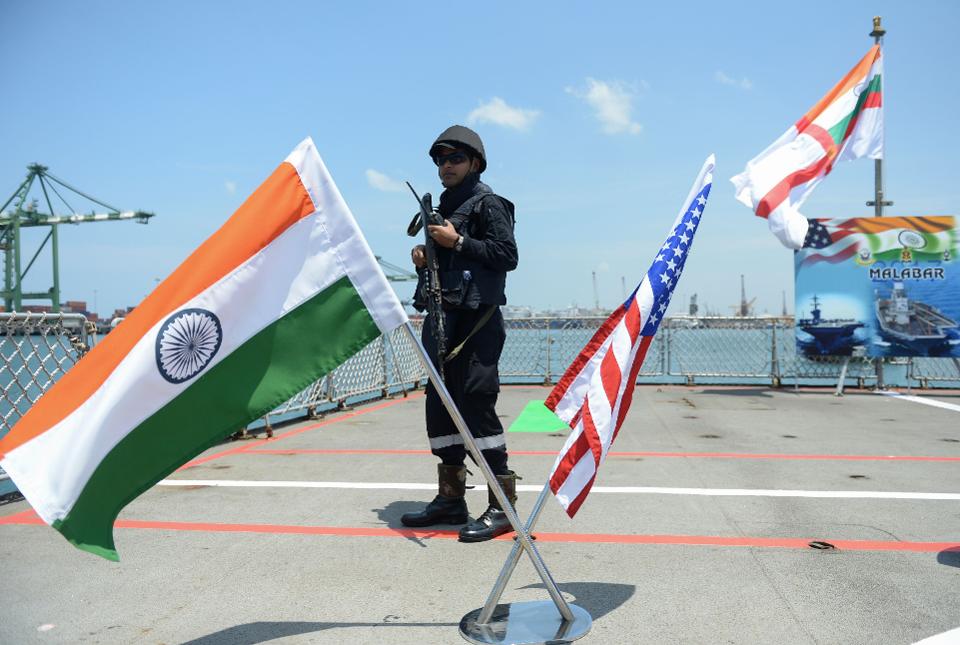 India currently is no match for China when it comes to strategic defense infrastructure. As it extended its authority over Tibet in the last few decades, Beijing undertook massive projects to build highways, railroads, tunnels and bridges near the LAC. New Delhi, on the other hand, deliberately neglected its transport infrastructure in the border region. India calculated that the lack of transit routes on its side of the LAC would stall attacking Chinese forces crossing into its territory, giving it time to muster a counterattack. The approach was part of a distinctly defensive strategy that New Delhi adopted along the border.

By the early 1990s, however, India started realizing the deficiencies in its plan. As China expanded its transport infrastructure, paving the way for forces and supplies to travel across Tibet, New Delhi could no longer be sure that its dearth of infrastructure in its territory would slow Chinese forces. Beijing, moreover, gradually extended its transport lines closer and closer to the LAC; the latest crisis began, in fact, when Chinese soldiers and construction crews tried to extend a highway into territory claimed by Bhutan. Even if India’s defensive policy was enough to stave off a full-fledged invasion, it couldn’t prevent China’s steady encroachment along the LAC.

Aware of the shortcomings of a purely defensive approach, New Delhi has shifted its thinking over the last decade in favor of the “offensive defense.” Under this strategy, India would mount its own offensive operations to seize Chinese ground as it defends against China’s assaults. Not only would India’s incursions across the LAC force the Chinese military to disperse its resources across the length of the border, but they also could undermine Beijing’s offensive operations. Seizing strategic vantage points overlooking supply lines, after all, is critical to maintaining the upper hand in the rugged Himalayas.

But that strategy requires connectivity that India still lacks. New Delhi recognizes that overcoming its disadvantage in infrastructure will take considerable time and resources. Reports from India indicate that of 73 strategic roadways in the works, only 21 are complete, and so far none of the planned 28 rail lines are finished. In the meantime, Chinese forces will keep turning their superior strategic defense infrastructure to their advantage.

In addition to its extensive road networks leading toward the LAC, China has ample highways running parallel to the border that allow for crucial lateral movement. Several specialized storage facilities and warehouses — including the Nagqu logistics center, which reportedly can handle up to 2.2 million metric tons of goods at a time — complete the logistical network. The system has enabled Beijing to defend its frontier while still keeping the bulk of its forces in the interior, surging them to the LAC only in times of crisis. Indian defense planners estimate that China could bring several divisions forward to the border in a matter of days.

Without a comparable capability, India will have a hard time sending reinforcements to points along the LAC should the need arise. Indian forces, for example, would first have to withdraw to the country’s interior road network to move from a quiet sector along the LAC to a flashpoint. Consequently, New Delhi has to deploy much larger amounts of troops and equipment across the LAC than does Beijing, giving it considerably less deployment flexibility.