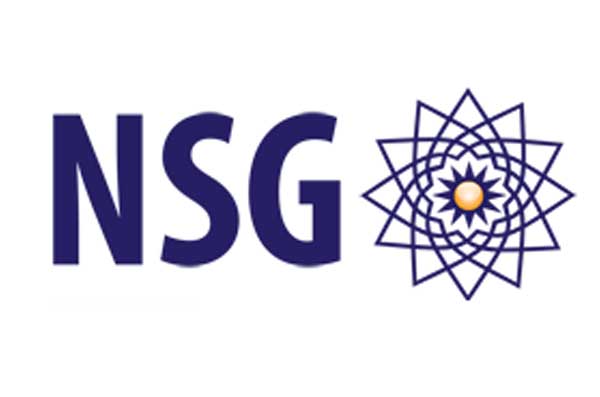 Washington seems so pressed with its “Pivot to Asia” policy – the strategic rebalancing of US interests from Europe and the Middle East toward East Asia – that nuclear Non-Proliferation Treaty (NPT) is being sacrificed to open doors for Delhi to latest nuclear technology. Though India’s membership of the Nuclear Suppliers Group (NSG) – a bloc that seeks to prevent nuclear proliferation by controlling export – is still a far cry, the submissions by the group’s former chairperson Rafael Mariano Grossi suggest very low criteria for entry with the blessing of the Obama administration.

Ironically, the bloc formed in 1975 in response to India’s nuclear test a year ago is set to torpedo not only mandatory signing of Non-Proliferation Treaty but also Comprehensive Nuclear-Test-Ban Treaty. Since signing of nuclear technology transfer agreement with India in 2008, Washington has been keen for India to become member of NSG and every other related export control forum including Wassenaar Arrangement, Australia Group and Missile Technology Control Regime.

Even if Pakistan fulfils the basic criteria for entry to NSG, America and its allies will remain opposed to its membership while India has other set of nations to convince. China’s opposition to India’s entry is not merely based on principle of parity for all but also to impede Delhi’s access to sophisticated nuclear technology and import of critical matters needed thereof. Oddly enough, outgoing US President Barack Obama was one of the two senators in November 2006 who sought a clause in legislation that US civil nuclear trade with India will be terminated if it conducts any future nuclear test. Even though he did not seek India being NPT signatory, the termination clause could not become part of the act.

The 48-nation group decides membership with consensus instead of majority vote, a requisite to frustrate any shortcut for political manipulation. So far, countries like Austria, Ireland and New Zealand have opposed any entry by non-NPT member state in the club while China and Turkey have largely opposed any discrimination between the two new applicants, India and Pakistan.

There are a few obstacles to India’s entry in the NSG.

First of all, the nation’s seeking nuclear disarmament and arms control i.e. Austria, Ireland and New Zealand oppose any non-NPT country being entertained as a full member. In case of making an exception under the US pressure, their respective governments risk political upheaval at home.

However, Austria and Ireland were the last ones to grant India special NSG waiver for access to the global nuclear commerce market. The Indian government hopes that after his last month visit, Kiwi Premier John Key “will contribute constructively to the process”. There has been no debate in New Zealand parliament or its select committees on the subject, so far. Secondly, the draft criteria for membership will not have a smooth sailing for it weakens global commitment for nuclear non-proliferation and banning nuclear tests. Meanwhile, India faces opposition from countries like China and Turkey, which is not waning without Pakistan being treated at par.

Though both of the applicants have moratorium on nuclear testing, none is willing to sign the Comprehensive Nuclear-Test-Ban Treaty. Many experts and diplomats believe that it’s a golden chance for the world to strengthen the regime against testing. In September 2008, India was ready to go so far to issue a foreign ministerial level commitment to “voluntary, unilateral moratorium on nuclear testing”. When it signed the recent nuclear agreement with Japan, it accepted the termination clause in the wake of Delhi testing of any nuclear devices in future.

In Pakistan’s case, the country lacks political support and consensus at the NSG just like India. For Islamabad, it is almost impossible to win Washington’s backing for its membership but its application surely makes case for the NSG to either not deviate from its “core values” or refuse to accept preferential treatment to any nation.

Now what exactly does the NSG membership provides for:

India’s entry in the NSG will not only fuel nuclear arms race in South Asia but also make Pakistan more determined to further enhance its research work and safeguarding existing capabilities ever more jealously. Since NSG’S last rare exemption to India for US civilian nuclear deal, Pakistan is reported to have accelerated its uranium enrichment and weapon-production pace. Not only will India’s entry harden Pakistan’s stance but it will also weaken global commitment against nuclear weapons and testing. Beijing may also follow the Washington’s in adopting more liberal attitude towards nuclear exports. The gains achieved through the NPT are at the verge of being damaged irreparably.
Naveed Ahmad is a Pakistani investigative journalist and academic with extensive reporting experience in the Middle East and North Africa.