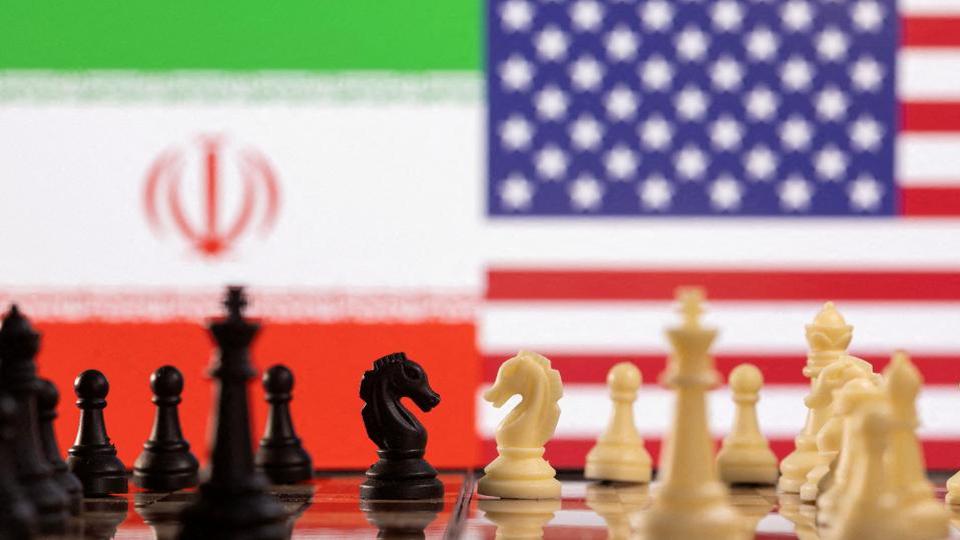 The United States, Britain, Germany and France have submitted a draft resolution to the UN nuclear monitoring body (IAEA) criticizing Iran for failing to fully answer the issues of monitoring uranium traces at undeclared sites, a move that is likely to receive Iran’s backlash. In coming days it will be discussed, debated and voted on at the quarterly meeting of the 35-nation Board of Governors of the International Atomic Energy Agency. The draft resolution submitted states that the Board “expresses deep concern that the security issues related to the undeclared sites are still open despite numerous interactions with the Agency due to insufficient cooperation by Iran”. The deal is likely to happen easily and could lead to further undermine the already stalled talks on saving the 2015 nuclear deal with Iran. On the other hand, Iran responded and denounced the resolution and called it as “political” and “unconstructive”. Iran’s Atomic Energy Organization insisted on strict adherence to the safeguard agreement with the IAEA. Foreign Ministry of Iran has said “Iran condemns the adoption of the resolution presented by the United States, Britain, France and Germany at the Board of Governors meeting of the International Atomic Energy Agency as a political, unconstructive and incorrect action that is adopted by UN nuclear watchdog”. 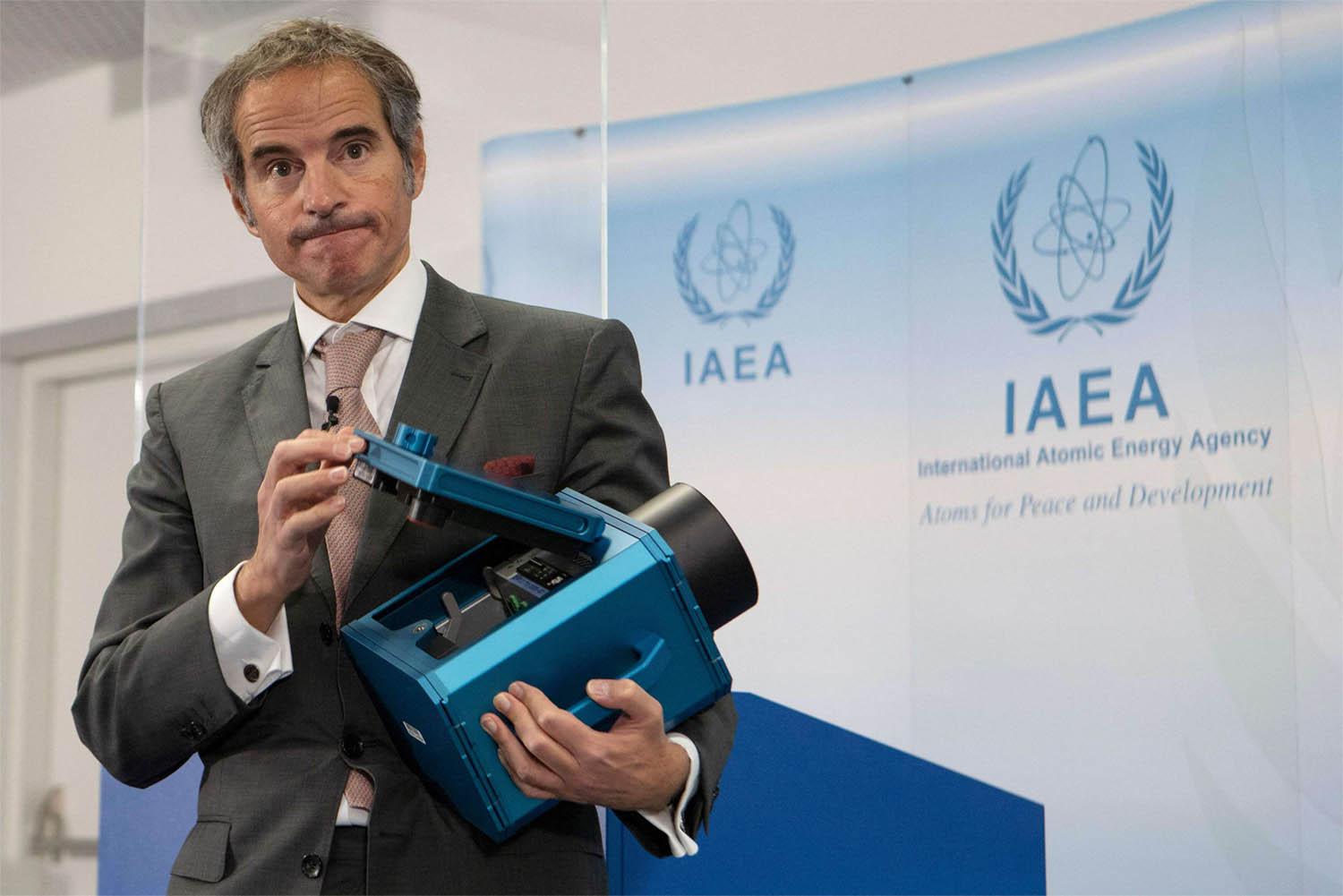 The IAEA, located in Vienna, expressed concern over traces of enriched uranium previously discovered at three facilities in Tehran that had not been acknowledged as having conducted nuclear activity. Turquzabad, a Tehran neighborhood, was previously identified by Israel as a suspected site of secret atomic activity. On 3rd Jun 2022, Israeli officials met with UN’s nuclear watchdog envoy and said that Israel is all ready to use it “right to defense” against Iran to ward off the country from nuclear weapons. Israel also put an emphasis on the mobilization of the international community to prevent Iran from achieving a nuclear deal and weapons. 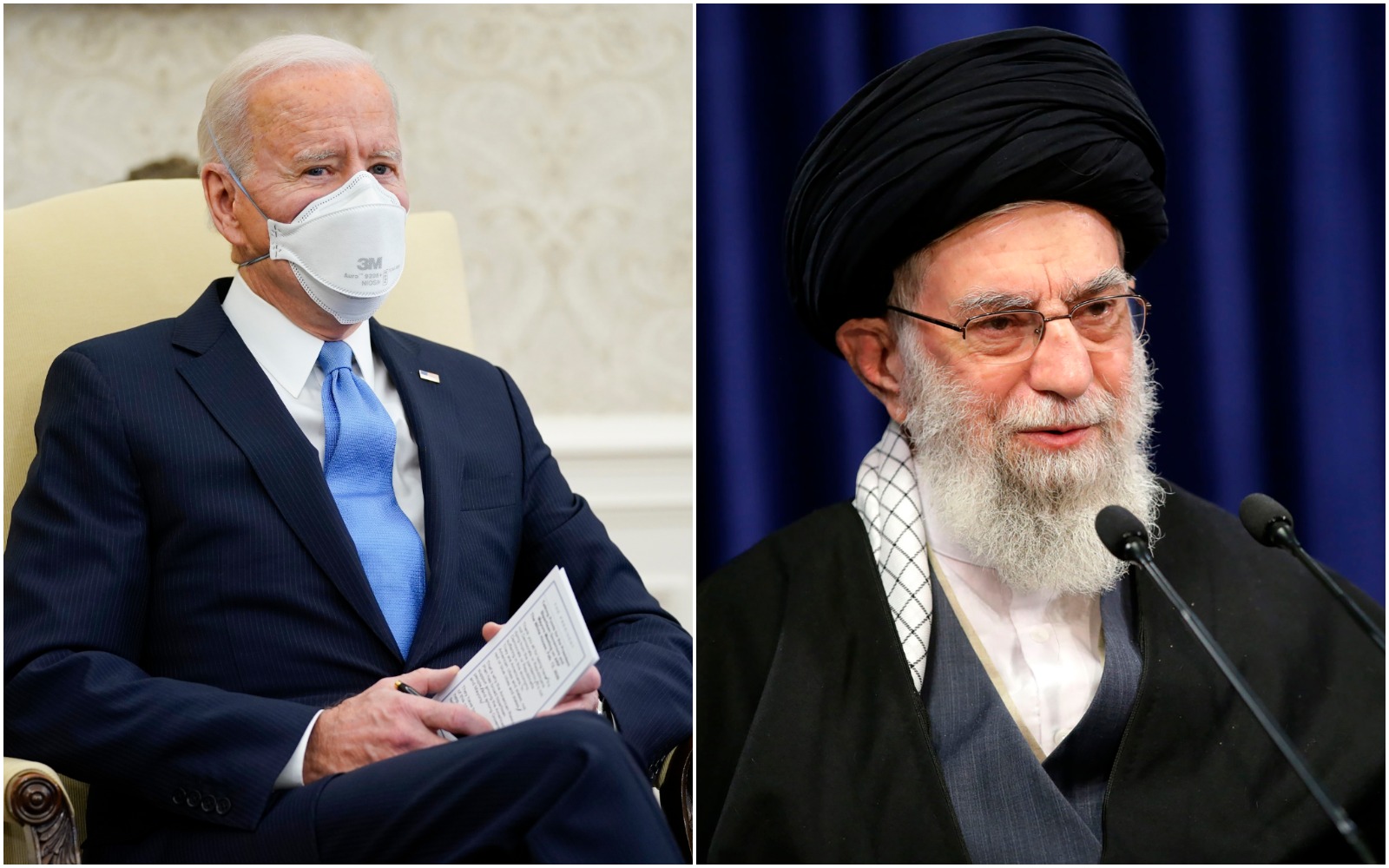 The United States and its European allies have submitted a resolution to the IAEA board. In response, Iran has turned off a number of global nuclear watchdog cameras after Western powers introduced a resolution to censure it. According to the head of the UN’s nuclear watchdog, Iran has removed basically all of the additional monitoring equipment installed under the 2015 nuclear deal. As per IAEA, Iran also plans to build two additional cascades of centrifuges, more precisely 6 centrifuges that will allow it to enrich more uranium more quickly in less time. No doubt, this situation will result in serious consequences that will have to be faced by Iran. The United States has already threatened Iran of imposing sanctions that will not affect Iran economically but it will lead to political isolation as well. Such steps will create more tensions in relations between the countries and the stakeholders involved in it. The crisis in form of conduct and implementation of nuclear talks will erupt and deepen the complications in efforts that were made to restore the nuclear deal and stability of the middle-east.