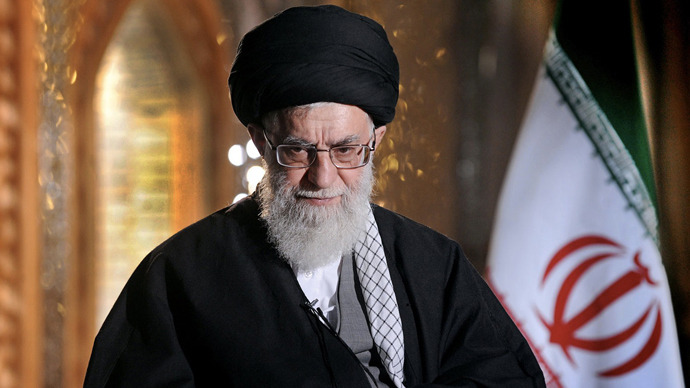 Iran issued a fiery warning to Israel on Monday threatening to raze Tel Aviv if Benjamin Netanyahu followed through on his recent threat to act against it.

“About Netanyahu’s unwise words, I should say that if they carry out the slightest unwise move against Iran, we will level Tel Aviv to the ground and will not give any opportunity to Netanyahu to flee,” said Mohsen Rezaie, Iran’s expediency council secretary, according to the semi-official Fars News Agency.

With tensions increasing in the Middle East over Iran’s role in Syria and Yemen and as US President Donald Trump presses for a tougher approach on Tehran, Israel is seeking wider support to contain its regional nemesis.

The two countries traded harsh words during the Munich Security Conference at the weekend.

Mr Netanyahu brandished a piece of what he said was an Iranian drone after its incursion into Israeli airspace earlier this month and said: “Israel will not allow the regime to put a noose of terror around our neck.

He also urged his audience to help contain Iran and made his point with a map which he said illustrated Iran’s growing influence across the Middle East.

But Mr Rezaie played down the remarks as a theatrical move and a childish game, according to Fars, and added: “The US and Israeli leaders don’t know Iran and don’t understand the power of resistance and therefore, they continuously face defeat.”

The tough words on both sides at the international event come as Israel is increasingly seeking to cooperate with Sunni Arab states that share its worries about Shia Iran.

For months, Mr Netanyahu has touted what he describes as unprecedented levels of behind-the-scenes cooperation.

Among Israel’s main concerns is Lebanon, where the heavily armed Iran-backed Shi’ite militia Hezbollah is part of a coalition government.

Israel last fought a war against Hezbollah in 2006. Tension between Israel and Lebanon has increased as Hezbollah has gained strength fighting in Syria, and the two countries also have a maritime border dispute.

Israel has carried out air strikes in Syria against suspected Iranian arms shipments to Hezbollah and has accused Tehran of planning to build missile factories in Lebanon.