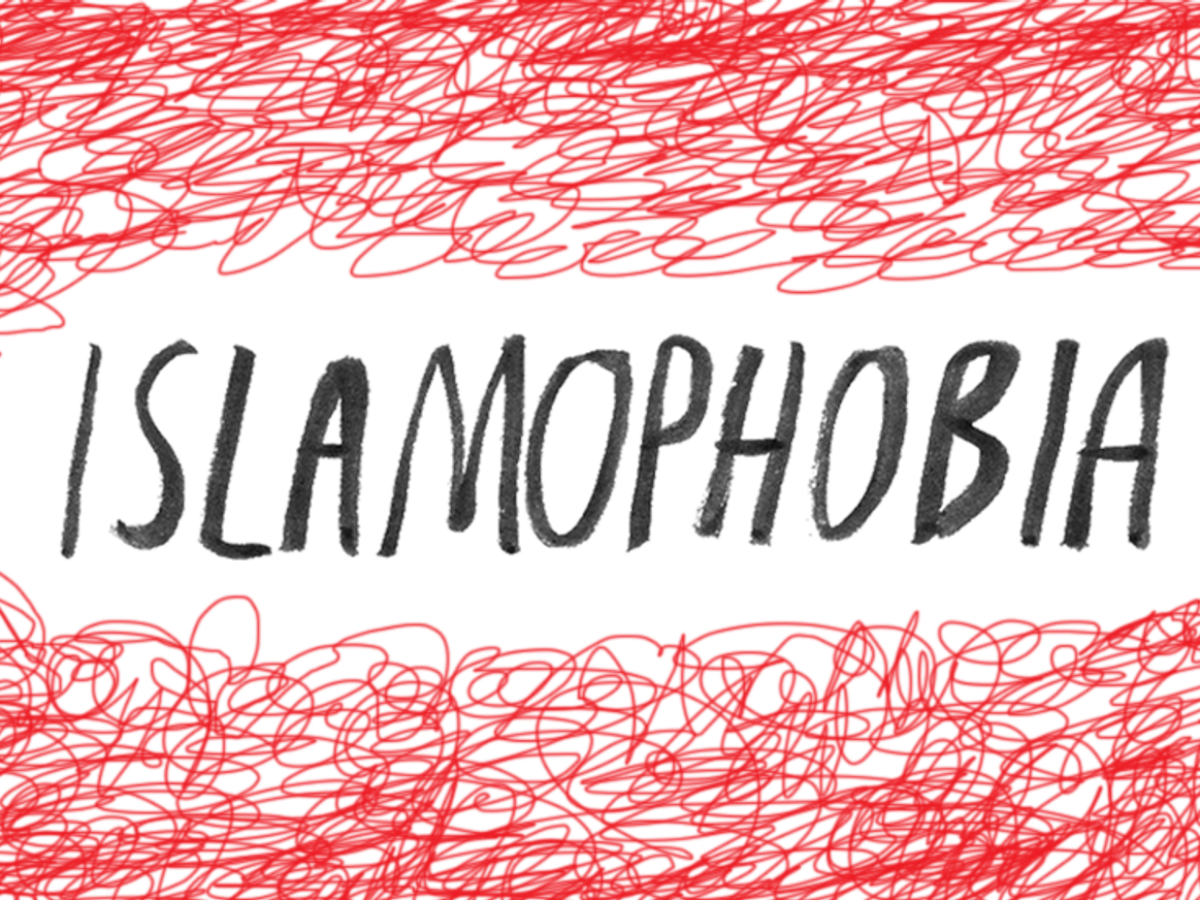 Right-wing extremism has had a long history in India with the current atmosphere heavily tilted in favor of right-wing extremists. Relying on secondary sources, it notes that the Indian caste system has played a role in bolstering the Hindu majoritarian identity that is currently dominant in India apart from various other factors, such as the incompetency of other political parties.
Right-wing extremism has been growing and has become a more mainstream phenomenon globally with various right-wing parties and, subsequently, right-wing extremists taking root and entrenching themselves in the political landscape of different countries. India has seen its own variant of right-wing politics in the form of Hindu right-wing politics. While the political ecosystem of India has been fraught with complex interactions between different actors on the ideological spectrum, it has become even more complicated with the rise of right-wing extremism. Various authors point out, Hindu nationalism is not the same as Hinduism. Hindu nationalism as a spectrum was guided by Hindutva, the political ideology that conflates geographically based cultural, national, and religious identities that focus on the manifestation of Hinduness. Like Islamism, it is not driven by religion but uses religion as a veneer to push its agenda.
Hindu extremism in India has many visible manifestations. The most prominent has been the increase in the execution of Muslims. More than 84 percent of the victims between 2010 and 2017 who died were Muslims. The main goal of Hindutva is to establish a Hindu Rashtra, that is, a Hindu state that has its version of Rama Rajya (Rule of Ram), a harkening back to the golden era of Hinduism when the god Ram ruled India, as documented in the epic Ramayana. Hindu extremism in India is ethno-nationalist rather than religious and is intertwined with the country’s political and social caste system, with some influence from its colonial past. The issue of caste is significant and is one of the pillars of the movement that policymakers should consider. During this time, right-wing extremist elements have been emboldened, spreading various narratives of hatred online that have had real-world effects too, including rioting, mob lynching, and economic sanctions against Muslims and Dalits. While it is hard to predict the future of Hindu extremism in India.
We have seen that the north Indian town of Haridwar, where the Ganges River flows out of the Himalayas onto India’s vast plains, has been for centuries a destination for pilgrims where the political leaders participated in hatred speeches against Muslims and promote the killing of Muslims. We are witnessing the global resurgence in intolerance, discrimination, racism, negative stereotyping, and violence against persons, on the basis of religion or belief especially in India.  In 2005, some UN members founded the Alliance of Civilisations to reduce tensions between the Muslim world and the West that escalated rapidly after the 9/11 terrorist attacks in the United States. If India is still committed to democracy, then it follows that minority communities must be allowed to live according to their religious and cultural norms, without being harassed

One of the core objectives of this Alliance was to advance mutual respect for all cultures, traditions and religious beliefs, and to serve as a platform to bridge divergence and friction, especially between the West and Islam. Recently A ban on religious clothing in schools in the southern Indian state of Karnataka has sparked outrage and protests across the country. There are many issues with minorities in India that need to fix.

At the United Nations, “an unequivocal show of empathy and solidarity with victims of Islamophobia and anti-Muslim hatred would help in responding to public concern in many Muslim countries.