Posted on May 6, 2019 Posted By: adminCategories: Articles 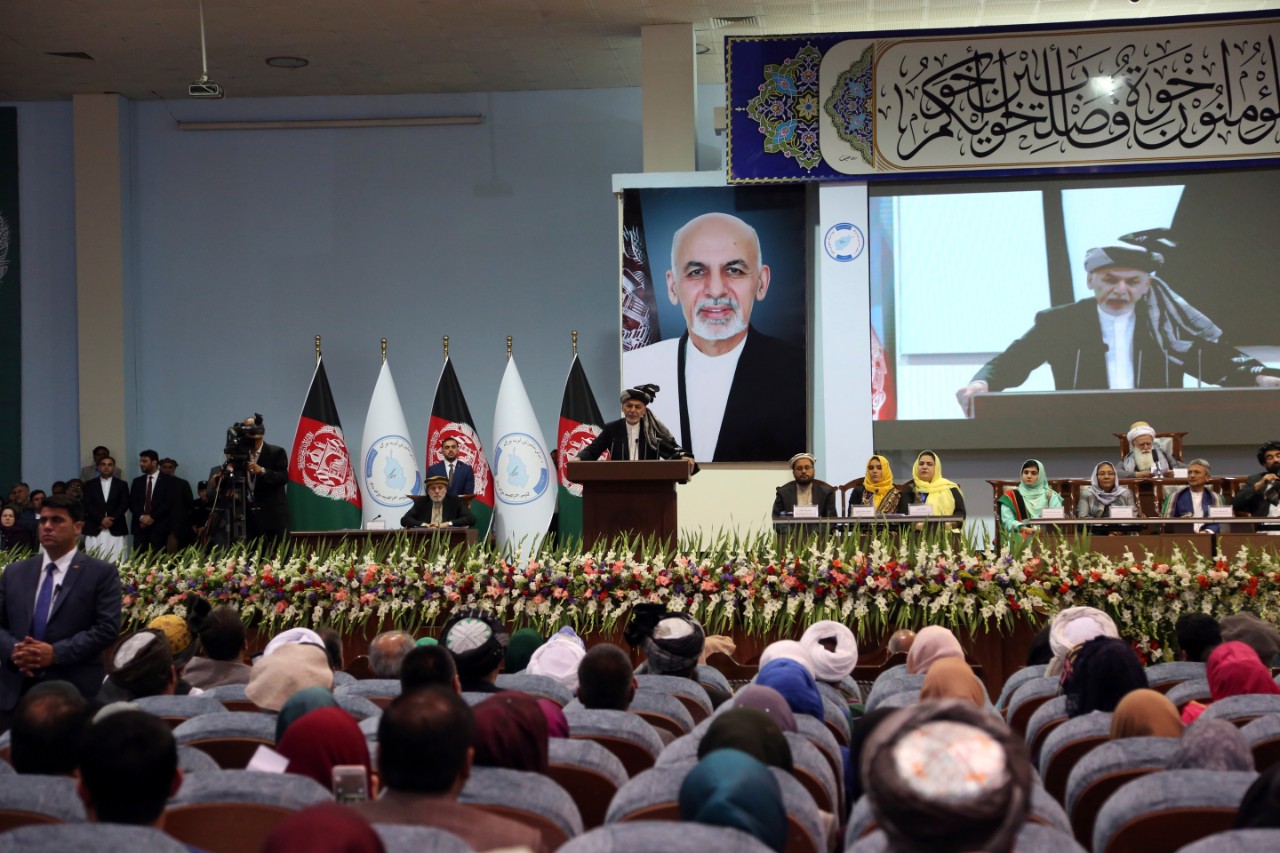 The meeting of the intra-Afghan Dialogue, from 19th to 21st April, was sabotaged by the American allied Government at Kabul.  The composition of the unwieldy ‘250 member’ delegation to participate in talks with Taliban was in itself is indicative of the problem that the Americans face in Afghanistan.  This has caused the postponement of the Doha meeting which has further strengthened and united the Taliban.

The so-called inauguration of the four-day Loya Jirga called by President Ghani on 29th April with participation of 3200 delegates, was boycotted by the most important personalities, parties and ethnic groups.  So much so, that Chief Executive, Abdullah Abdullah, and former President, Hamid Karzai, both refused to be a part of it. The President of High Peace Council, Karim Khalili, also refused to attend along with Ghani’s first Vice President, Uzbek Abdul Rashid Dostam. Other political figures and parties who are abstaining from attending are Hizb-i-Islami Chief, Gulbaddin Hekmatyar, National Front Chief, Anwarul Haq Ahadi, Hamid Gilani of the National Front, Sibghatuallah Mujaddidi’s party, Hazara Muhammad Mahaqqiq and his party. Furthermore, most of presidential candidates, former senior member of Karzai and Ghani cabinet, Hanif Atmar, former NDS chief Rehamatuallah Nibil, former interior minister Noorul Haq Ulomi, former Vice-President Ahmad Wali Masood, deputy head of High Peace Council Din Muhammad, Syed Ishaq Gilani and others have also refrained from attending the four-day Loya Jirga.  The consultative Loya Jirga has thus been boycotted by all the relevant and important groups and personalities – those who matter the most.

The convention of consultative Loya Jirga is arranged for selecting the delegates representing Asharaf Ghani to participate in the intra-Afghan Dialogue.  It is another attempt to sabotage the peace process. To choose a team for talks is a herculean task; under such circumstances, the patience of Americans can run out with their own Afghan allies. Taliban being a formidable fighting force can further augment their position on the negotiating table and show to the world that they are capable of ruling Afghanistan.