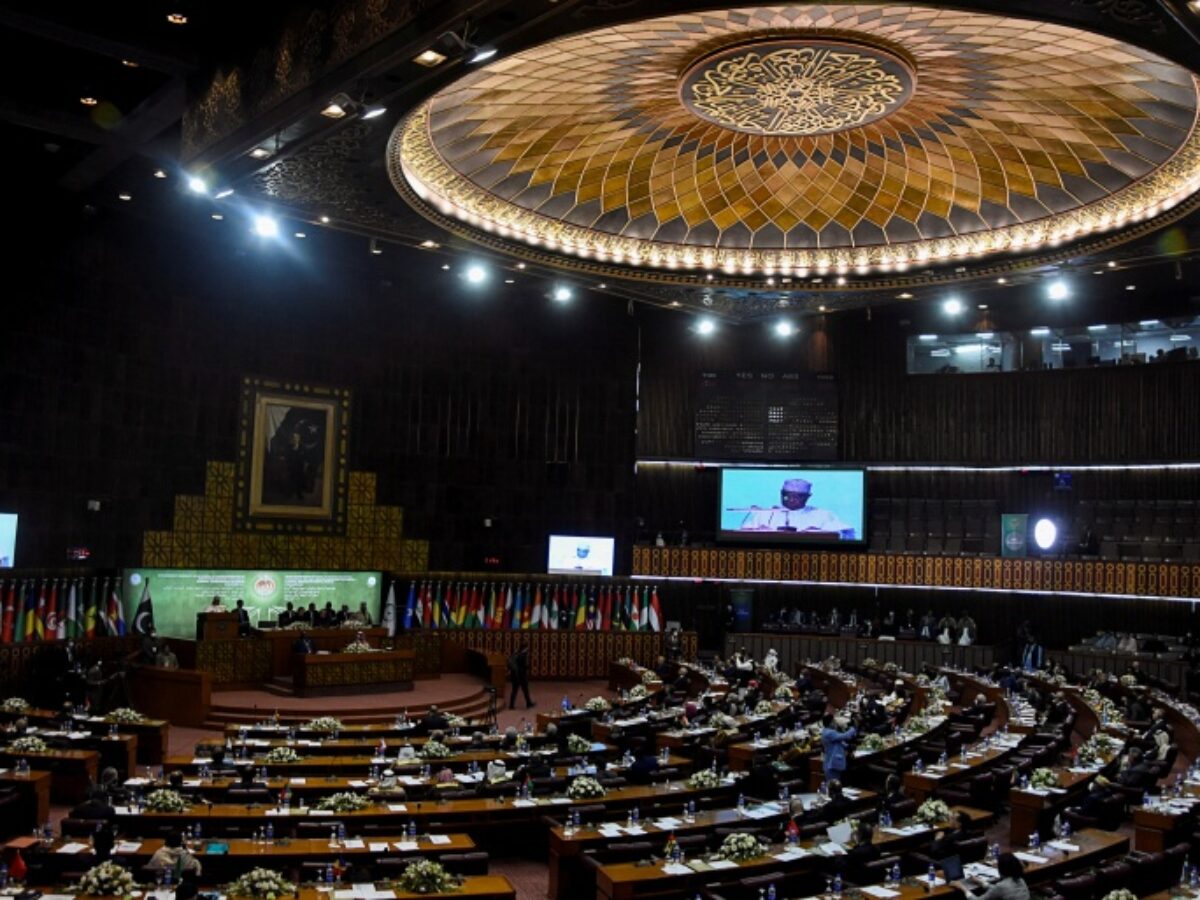 The aftermath of the US withdrawal from Afghanistan has left significant gaps in the economic development of Afghanistan. The global response to the humanitarian crisis in Afghanistan remained distorted while Pakistan and China came forward to strengthen its ties with Afghanistan, in hopes to stabilise the country. Recently, an important step in the form of a coordinated response has been taken by the Organisation of Islamic Countries (OIC) to avoid further damage in the country. After 24 years, Pakistan hosted another OIC meeting, this time of Foreign Ministers rather than heads of state, to address the looming situation in Afghanistan. The historic event, convened by Saudi Arabia as OIC chair was attended by 70 delegates who discussed the humanitarian situation in Afghanistan.
Afghanistan’s economy is rapidly collapsing because under the last government, 75% of expenditure came from foreign grants. However, all that evaporated with the Taliban takeover. The Taliban realise that the West needs to lift sanctions and aid agencies need to return back to tackle the humanitarian crisis. Therefore, in the OIC meeting Pakistan proposed a six-point plan to solve Afghanistan’s woes. Foreign Minister of Pakistan addressed that the six points would entail coordinating aid, expanding investment, assisting with the reconstruction of Afghan institutions, and deploying technical experts to oversee the economy. US Special Representative for Afghanistan Tom West, who attended the meeting, has stated his commitment to cooperate with humanitarian organisations in the nation to find ways to distribute aid. Moreover, Qureshi proposed the establishment of an expert group of the OIC and UN officials to revive the banking sector in Afghanistan that collapsed after the Taliban took over Kabul. As a result, a humanitarian trust fund has been established in Islamic Development bank and Saudi Arabia has declared 1 billion Riyal for Afghanistan’s humanitarian assistance. However, it was stressed that humanitarian aid alone is not sufficient to support Afghanistan, therefore, the financial systems in the country should be restored with the help of the Western countries. 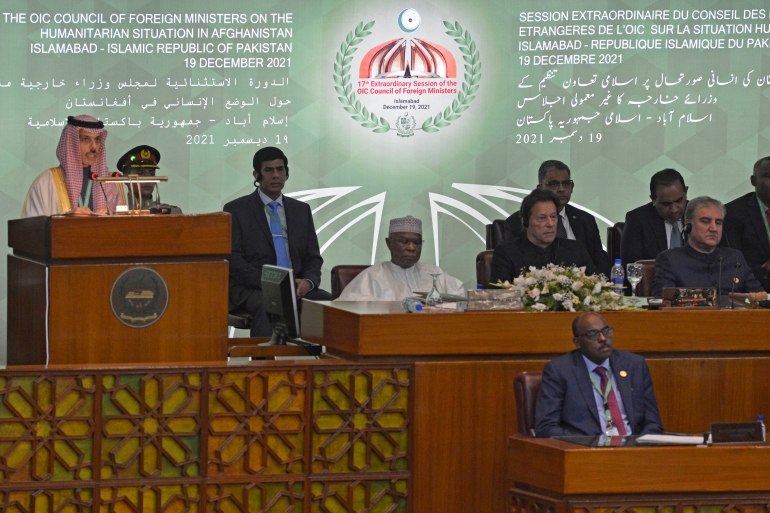 Additionally, the Secretary-General of the Organization of Islamic Cooperation, Mr Hissein Brahim Taha, announced the appointment of Assistant Secretary-General for Humanitarian, Cultural and Social Affairs Ambassador Tariq Ali Bakheet as his Special Envoy on Afghanistan to follow up on the implementation of the resolution of the Council of Foreign Ministers, particularly as regards to coordinating efforts for the supply of humanitarian assistance to the Afghan people. However, it can be argued that a political figure instead of a bureaucratic one as a representative for Afghanistan could push the agenda more significantly.

This OIC summit should provide a ray of optimism not only for the region but also for the organization. It can aim to re-establish the institution’s relevance by resolving the current situation. Without any ifs and buts, all Muslim countries should band together to assist their brothers and sisters in Afghanistan. This is an excellent opportunity to do so, given the debacle in Afghanistan benefits no one. Moreover, the involvement of OIC delegates in this meeting also signifies the growing concern for the humanitarian crisis in Afghanistan and the joint involvement to support development in Afghanistan can become the common cause between regional leaders to strengthen strategic ties. However, there is still a lack of consensus in OIC because there are some countries like Tajikistan that still have not shown the desire to engage with the Taliban.

Moving forward, the OIC members plan to meet again in Islamabad after three months for their annual OIC summit, to report on the progress made in Afghanistan. However, the progress on the part of Taliban in terms of forming a representative government holds significance as well.