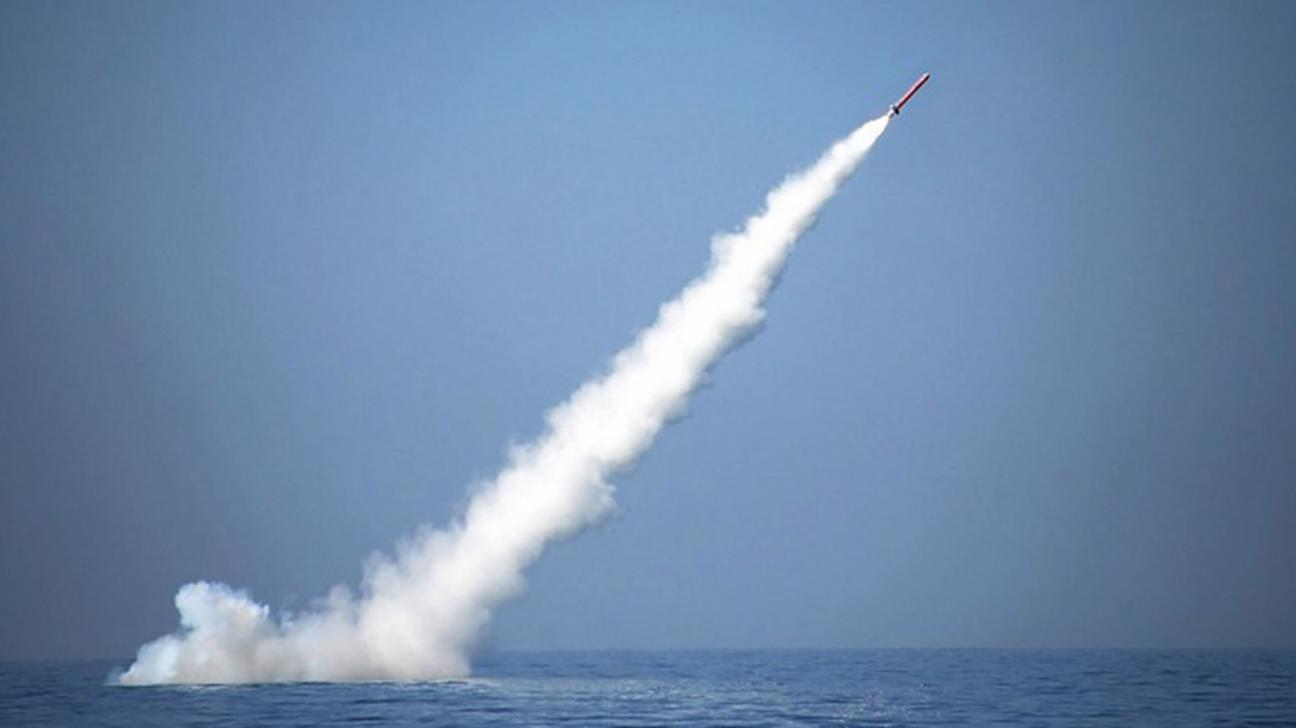 The development came less than a month after Pakistan conducted a successful test of an enhanced version of Babur cruise missile.

Babur weapons system version II incorporates advanced aerodynamics and avionics that can strike targets both at land and sea with high accuracy at a range of 700kms. It is a low flying, terrain hugging missile, which carries certain stealth features and is capable of carrying various types of warheads.
Courtesy: The Express Tribune