CLIMATE CRISIS: A CHALLENGE FOR BOTH NEIGHBORING COUNTRIES, PAKISTAN AND INDIA 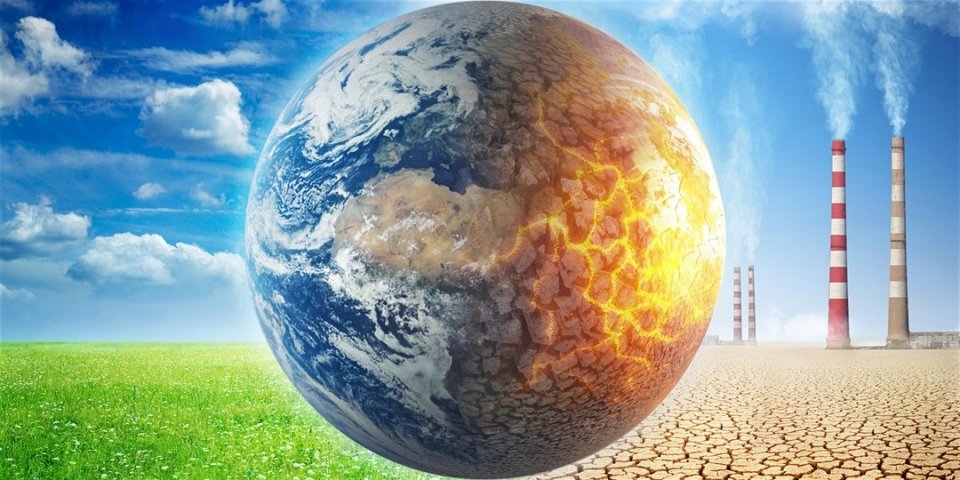 Extreme heat has continued to scorch both the neighboring countries, Pakistan and India. It has been the hottest April in Pakistan in the past years. The record-breaking heat waves caused by climate change occurred in India as well. The heat wave has had severe repercussions. It is not only causing the climate problems but is equally affecting all the living things. Climate change is not only a threat to environment and human’s health but is affecting the animals, plants, crops as well. This can also cause the economic crisis for both the countries since their economies also depends on the agriculture. It is also surging electricity demand and stressing on the power grid since people need the artificial cooling the most right now. 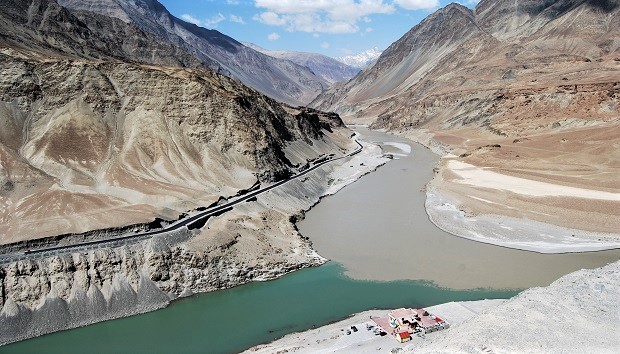 The hot weather has also elevated dust and ozone levels, allowing air pollution to increase in major cities throughout the region. The heat caused mountain glaciers to melt more quickly than in the past, causing in flash floods in Pakistan. At the same time, internal political turmoil and the economic fallout from the Covid-19 outbreak are attempting to make the reaction to the heat wave even harder. The heat wave in South Region is anticipated to extend to other countries. Hot temperatures are harming wheat growth, possibly going to drive up already high cost of food all around world. . Extreme heat is very dangerous for the people of India and Pakistan. Agricultural sector employs over 60% of India’s workforce and 40% of Pakistan’s workforce, with the task being done outside. Both countries are in the midst of their wheat farming season, leaving millions of people in the terrible situation of having to choose between working in harmful weather or quitting their jobs. 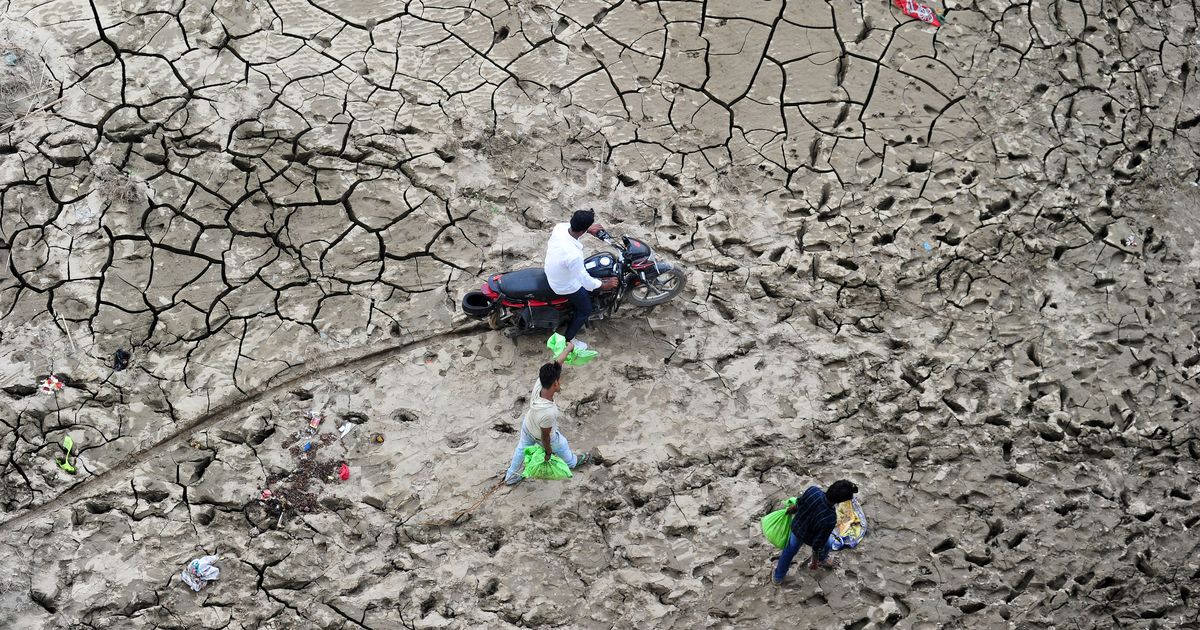 Climate change is not something which will remain limited to a specific region, in fact, it has impact on the neighboring regions as well. India today, is the world’s third-largest emitter of greenhouse gases. Pakistan also run on electricity from burning fossil fuels and this also emit greenhouse gases which heat up the planet. Both the countries, for the sake of their own interests shall take collaborative decision to slow down the climate crisis. Other countries and international bodies shall also help them mitigate the climate crisis. There are ways to safeguard people in South Asia from heat waves, but governments in Bangladesh, Sri Lanka, India, and Pakistan will have to take the issue more urgently than they have before.