Current Economic Crisis In Sri Lanka And Its Chaotic Impacts 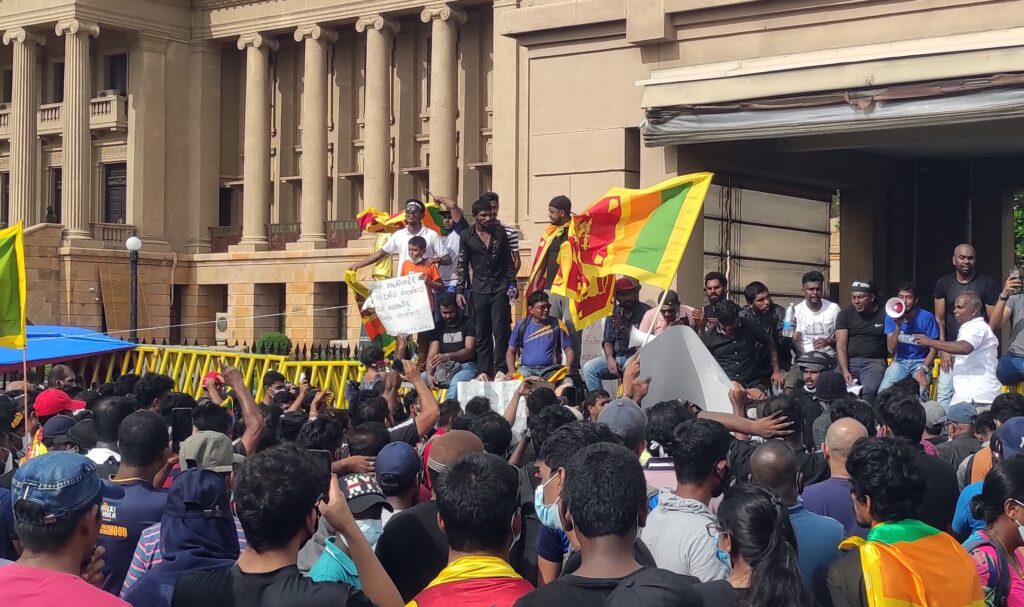 Sri Lanka’s economy has been insubstantial since its independence. There have been highs and lows in the economic system of the country. As it is known that Sri Lanka is a country that had also been involved in an ethnic conflict for decades. The civil war between the Sinhalese and Tamils did only cause the deaths and casualties in fact, the economic cost, social, developmental, environmental and strategic cost as well. However, the conflict got resolved later on but there are many more factors which are currently making the situation in Sri Lanka anarchic, out of which, one is the present economic crisis. The country’s economy pretty much depends on the tourism but the pandemic affected that as well. Sri Lanka’s public finances have been undermined by successive regimes economic mismanagement that has led to national expenditure exceeding income and minimal production of export products and services.

Sri Lanka is at the verge of bankruptcy. Farmers who should be planting their crops at the beginning of the rainy season are suffering since they can’t afford or even find the fuel needed for tractors to till the soil. With the economy in collapse, prices are rising, and food is running out. The food crisis is expected to worsen as farmers grow fewer crops. As a result of reducing incomes, costs in shops and marketplaces have risen, and Sri Lanka has become more dependent on imports that it can hardly sustain. Due to the extreme economic inflation, anti-government protests began in March to overthrow their president by the population. The capital was kept under lockdown, and the following day, a state of emergency was announced. The interim president was appointed as well. After the finance minister resigned, the president lost his legislative majority and repealed the state of emergency. Protests erupted around the country soon after, fueled by a new shortage of life-saving drugs. Protesters demanded that the president resign since he was failing to manage the crisis by borrowing too much cash. The situation got escalated and the protests became violent as well. Security forces have been given the power to crack down and the government approached the International Monetary Fund for a bailout. Food yields are down and power cuts have been increased with no enough supply of fuel to power stations. 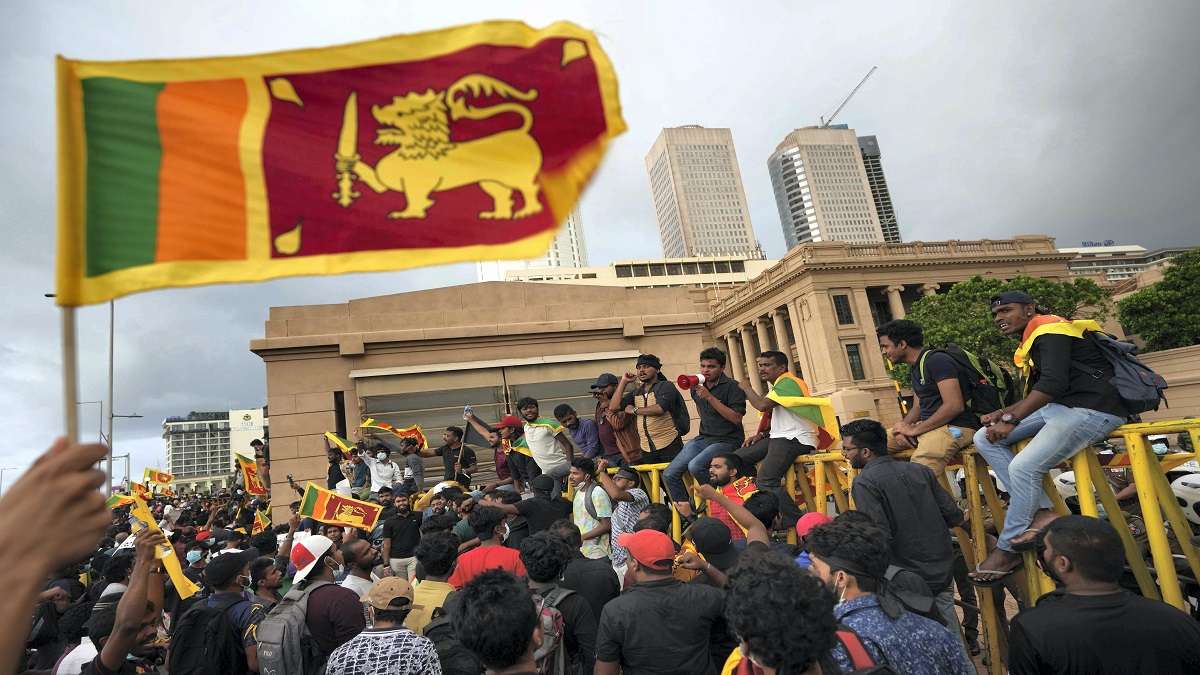 This is the chaotic situation in Sri-Lanka. The country is at the brink of civil war once again. It is quite obvious that when the population gets deprived of the basic human necessities, the chance of protracted conflict arises. The anarchic internal situation of the country will affect the whole region.To tackle a global economic slowdown, the world must begin to focus on multiple crises at the same time. Many Western leaders act as if the world is engaged in a single crisis and that is Russia’s invasion of Ukraine. The international community needs to prevent the country from entering in the political and economic war.