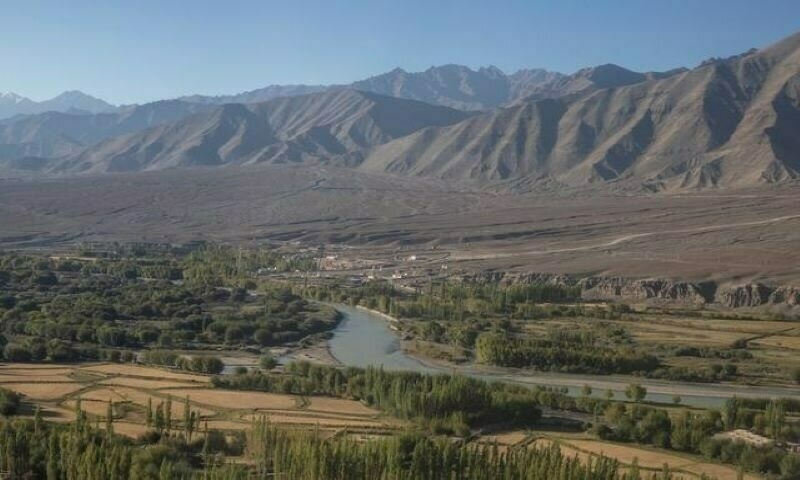 Water Security refers to the sustainable usage of water and securing water systems in a country. It also means that to ensure sustainable development of water resources and accessibility of water for all the individuals as a basic human right. Water crisis is a serious issue and surprisingly very little attention is being paid to the particular problem. Once a water abundant country is now water-stressed which is leading towards a major crisis as the water profile of Pakistan does not show a satisfactory situation, it is an emergency state in terms of water resources. According to a report of Pakistan Council of Water Research (PCWR), Pakistan is at the risk of an absolute water crisis by 2025. Not only that, it will also impact the agriculture sector for food production, energy sector for generation of electricity and healthy environment that is necessary for growth of socio-economic measures and sustainable development. The demand for water is rising in the country because of various factors such as urbanization, rapid population growth. This has completely changed the consumption patterns of water, but the available supply of water is very limited and is at risk because of climate change. 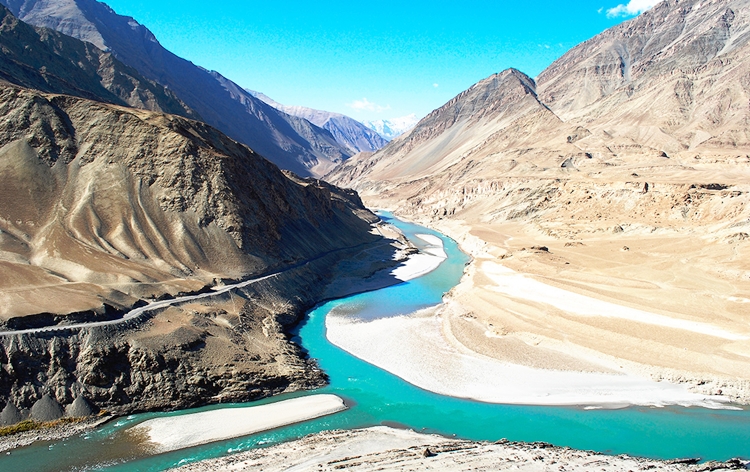 Pakistan and India share rivers on the basis of Indus Water Treaty (IWT) which is traced back to 1960, when both the countries signed the treaty under the supervision of World Bank. This treaty defined the principle of water sharing. Now, the water demand has increased in two countries, due to which on and off disagreements appeared on water sharing issues. Water nationalism has risen in recent years as the supply-demand mismatch for water has widened in India and Pakistan, which has been exacerbated by rising tensions between the two nations. But, somehow IWT has always managed to avoid any serious water conflicts despite of the political tensions between Islamabad and New Delhi. 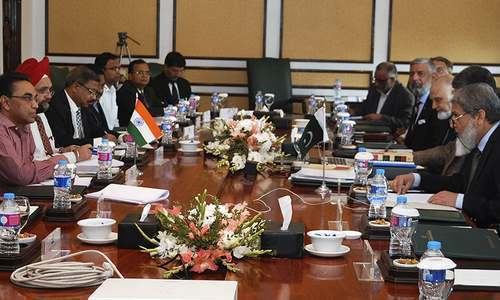 Pakistan, it is on the verge of a water crisis by 2025 that is forecasted by experts. Water security is an emerging paradigm which requires recognition at all levels. South Asia has immediate and long-term difficulties from climate change, including glacier melt, sea-level rise, groundwater depletion, extreme weather events and an increase in the frequency of natural disasters, all of which are expected to worsen in the next decades. The analysis cautions that pre-existing vulnerabilities i.e. high poverty, poor governance, and restricted access to basic services and resources enhance the region’s climate risks, with potentially catastrophic consequences if warming continues at the same rate. Crop yields have declined and production losses have occurred in the region as a result of the extraordinary events of climate change. For the past few months, the warning bells are ringing about the water shortage in Pakistan. It is being said that Pakistan’s water crisis will deepen with the climate change. One of the direct results of climate change is rising temperatures and recently, the country is experiencing highest temperature in March and April. It is not only the case of Pakistan; a severe heat wave is also sweeping through India. Moreover, forecasts predictions have suggested further temperature increase in coming weeks. This will trigger already pressurized food as well as water security in Pakistan and India. Both the countries already fall in the category of top ten countries that are most vulnerable to climate change, at this time the revival of suspended Indus water talks is a good step. On 30th May 2022, a five member delegation of Pakistan went to New Delhi for 118 bilateral meeting on IWT. The two day talks ended on a positive note, but there is a need that the present crisis should be considered as a wake-up call for authorities in two countries.

It is important that India and Pakistan should make efforts for development and to promote cooperation between the two sides for the smooth functioning of water systems. Also, they must reiterate their commitment towards the treaty and its implementation in literal meanings for the benefit of both countries and to avoid serious consequences due to their own negligence in future. India threatens Pakistan with diversion of rivers flowing in Pakistan, this attitude in condemnable and needed to be stopped. On the other hand, it is necessary for Pakistan to adopt a holistic approach and efficient governance system for water sector. It can be done with improvement in technology, using innovative strategies, implementing SDGs, upgrading existing and developing new infrastructure which will help to mitigate the issue. If this catastrophe will not be addressed quickly and timely, the country may suffer complete water scarcity before even realizing the seriousness of the ongoing crisis.