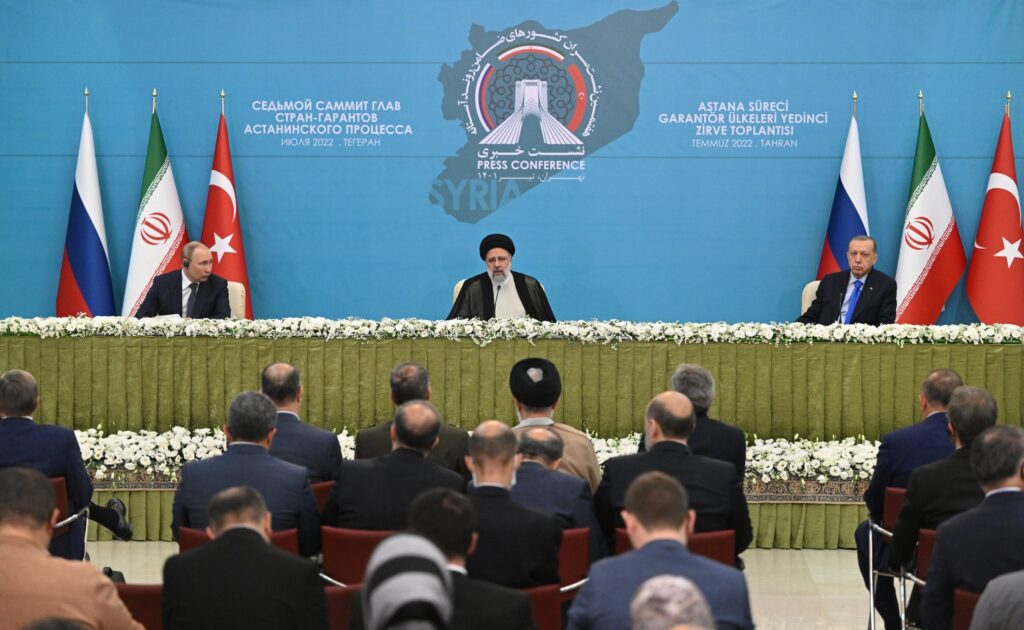 Syria has been in a civil war since 2011 which has devastated the country. The militant group ISIS took the hold of Syria’s majority ethnic group i.e. Kurds territory who located in the northern part of Syria. It happened in 2013 as a result of power vacuum left by protests emerged against authoritarian Government. However, Kurdish militant groups (SDF) in north Syria managed to push back ISIS with the help of the United States support which also resulted in the expansion of Kurdish-led territory. By 2019, US started patrolling across the Syrian-Turkish border. The rise of Kurds in Syria is viewed as a threat by Turkey. It is because of Kurdistan Worker’s Party (PKK) group in Turkey fighting for more than a decade with an objective of self-autonomy. The conflict between Kurds and Turkish Government has taken lives of thousands of people. Turkey is of opinion that PKK is aligned with Syrian Democratic Forces (SDF) which comprises Kurdish and non-Kurdish militant groups in Syria and can trigger formation of illegitimate zone in Turkey. Therefore, Turkey has launched at least four military operations between 2016 and 2021 with an ultimate goal to establish “safe zone” in north-Syria. 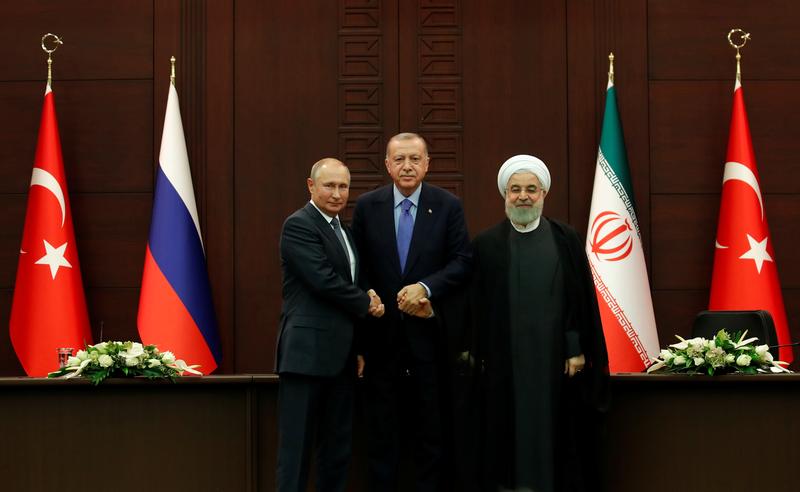 Russia, Iran and Turkey along with other countries such as US, UK, France, Israel as well as Gulf states have remained prominent stakeholders since the start of Syrian war. Russia and Iran is supporting Syria’s Government whereas Turkey is a significant ally of the opposition. The focus of Turkey remained on deploying rebel groups to restrain the dominant Kurdish YPG militia in Turkey which is considered identical to SDF and is banned Kurdish rebel group in Turkey. In order to prevent the forces from launching an attack on Idlib which is the final stronghold of the opposition, Turkish troops and rebel allies have taken control of large areas along Syria’s northern border. 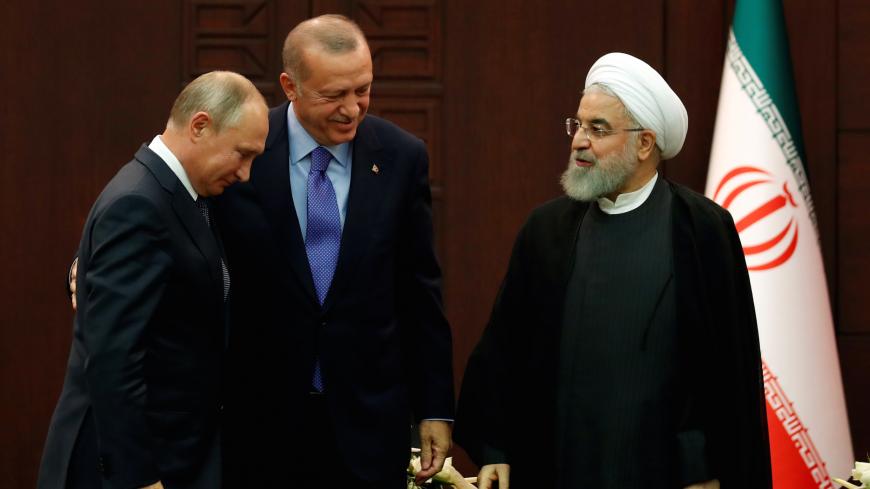 Recently, the leaders of Russia, Iran and Turkey met for a tri-lateral summit in Tehran over Syrian issue where three vowed to continue cooperation. Turkish President Tayyip Erdogan has said “Turkey would continue its plans for a new military attack in neighboring Syria until its security concerns are resolved”. On 19th July, 2022, Erdogan met with his Russian and Iranian counterparts in Tehran to discuss Syria after announcing earlier this year that Turkey will conduct a new offensive operation against the Kurdish People’s Protection Units (YPG) in northeast Syria. On the other hand, United States is opposing the idea of operation in view of ISIS as a threat to United States’ stability and interests. This could escalate the tensions between both the countries and military options can be contemplated by both the sides. In any case, Syria has to suffer the most because it will weaken the security situation in northern Syria and would impact a large number of vulnerable groups living in the country which are already suffering due to numerous issues such as health, economic and security crisis.