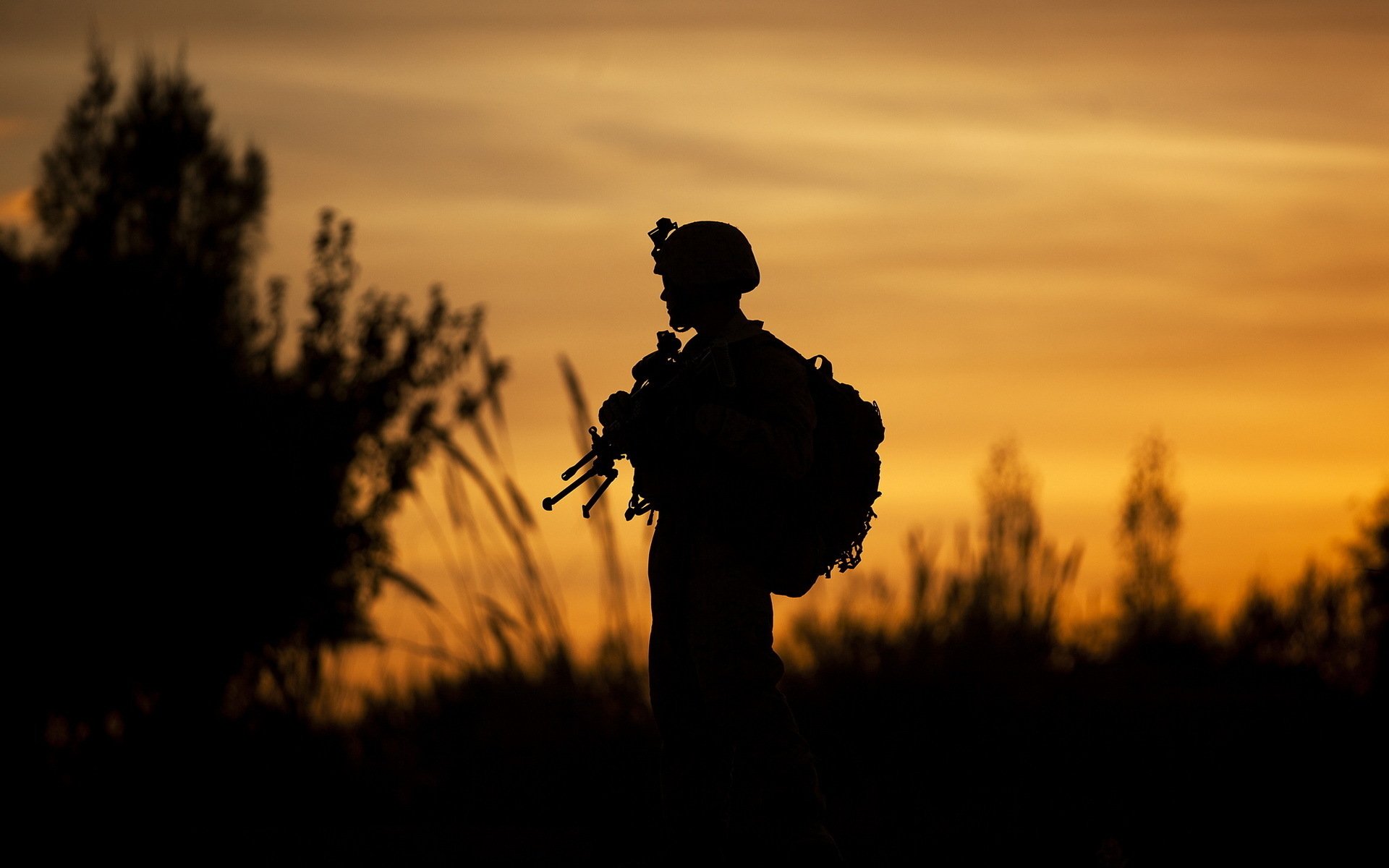 How well this strategy of preparations at this fall like strengthening the strength of afghan commandos along with air assets and relentless aerial bomb runs would be deduced within next few months’ time but during the present course, U.S. commanders in afghanistan needs to realize that killing top 5 or 10 of talibans won’t be a bounty over here as they needs to focus more on the lines of communications and logistics of talibans. From where they get an ample supply of weapons and explosives, that question needs to be addressed. Pressurizing Pakistan to get the top 5 wont draw a relative desired results as alternative command structure always persists within Taliban ranks. If one commander dies, within no time the next takes over and he paddles the accelerator with more vigor. Prime example in this this regard would be of Taliban ameer, Mullah Akhtar Muhammad Mansoor or Haqqanies influential commander Sangeen Zadran as when they both got a hit from a drone strike at different occasions but within no time alternative leadership filled the vacuum. 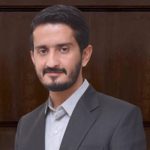 The writer is a visiting fellow at Pakistan House and renowned Journalist & expert on Afghan affairs. He can be reached at haris_k_9@hotmail.com.